Watford have announced they have reached an agreement with Club Brugge over the transfer of Nigeria forward Emmanuel Dennis.

The Premier League new boys said on Monday that they are finalising personal terms with the 23-year-old.

Dennis joined the Belgian club in 2017 and spent the latter part of the 2020-21 season on loan at Cologne. However, he struggled to feature regularly for the Bundesliga side only making nine league appearances and failing to score. 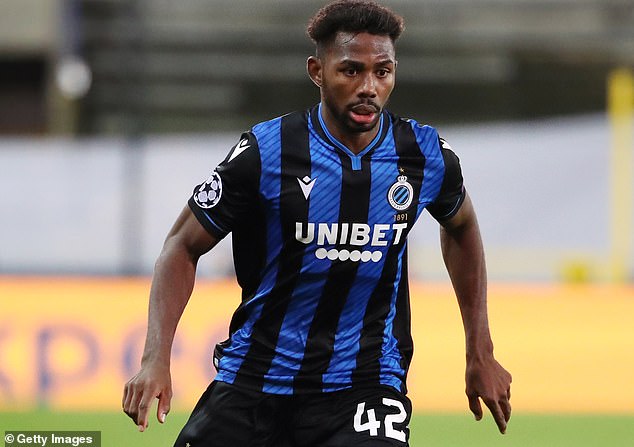 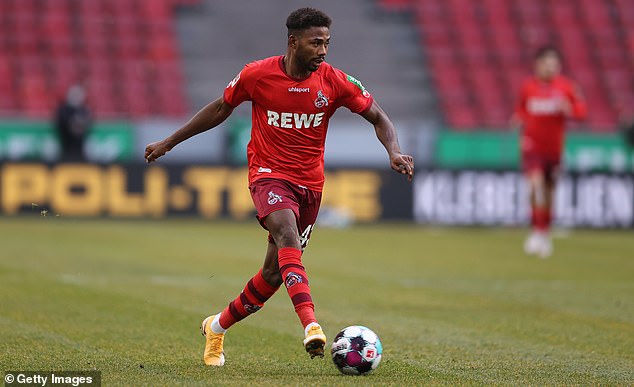 ‘An agreement with Club Brugge has been reached for the transfer of exciting young forward Emmanuel Dennis, Watford FC is delighted to confirm. The Hornets wrote on their website.

‘The 23-year-old Nigerian spent part of last season on loan in Germany’s Bundesliga with FC Koln, having first joined the Belgian top-flight side in the summer of 2017.

‘A scorer of 27 goals in just over 90 club appearances for Brugge, he has featured in both the UEFA Champions League and UEFA Europa League. 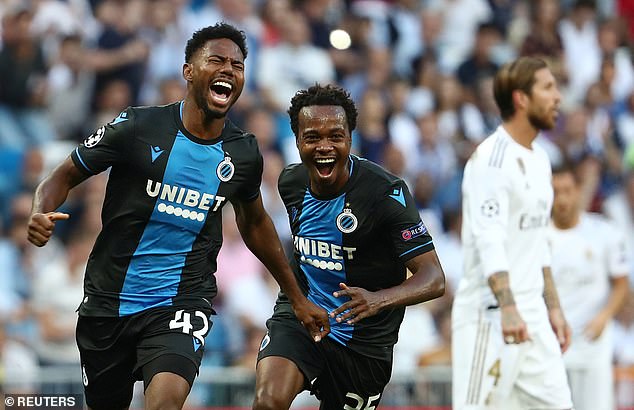 ‘The Hornets are currently finalising personal terms with the pacy striker – capped twice by Nigeria so far – who began his professional career with some experience as a teenager in the Ukrainian Premier League with Zorya Luhansk.’

Dennis scored a memorable brace for Brugge as they held Real Madrid to a 2-2 draw in the Champions League during the 18/19 season.

He can play anywhere across the forward line, mainly operating as a central striker.

Juventus ‘lining up a move for Erling Haaland as Cristiano Ronaldo’s...