Gareth Southgate believes Jack Grealish and Declan Rice will have successful careers with England as the pair prepare to face the Republic of Ireland for the first time since switching sides.

After New Zealand pulled out of a friendly on Thursday due to coronavirus-shaped travel complications, the Irish will instead be lining-up at Wembley ahead of the conclusion of the Nations League group phase.

The match will be played behind closed doors, meaning Grealish and Rice avoid the fierce atmosphere they would have otherwise likely faced having controversially moved over to the Three Lions. 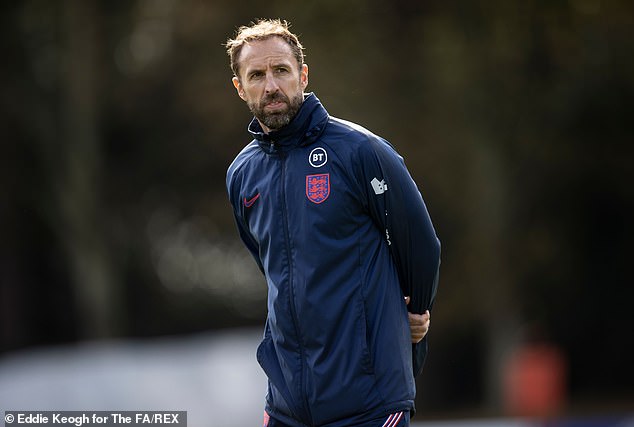 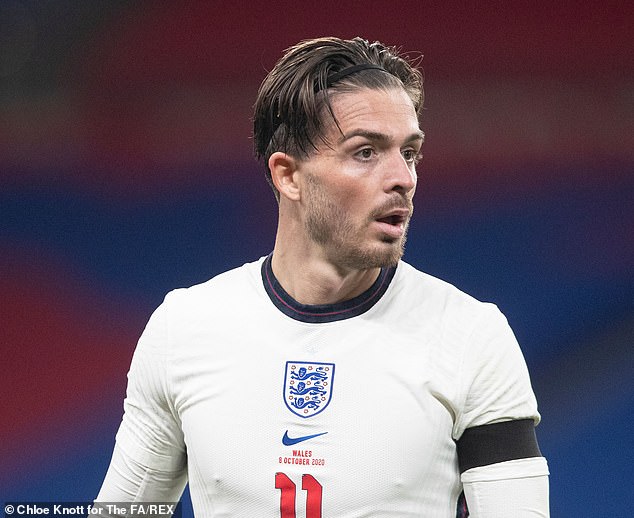 Aston Villa skipper Grealish played for Ireland up to under-21s level and turned down a senior call-up in 2015, before committing to England later that year and eventually making his senior bow in September 2020.

Rice did represent the Irish senior side on three occasions but those caps came in friendlies, allowing the West Ham midfielder to declare for the Three Lions in February 2019 and go on to win 11 caps. 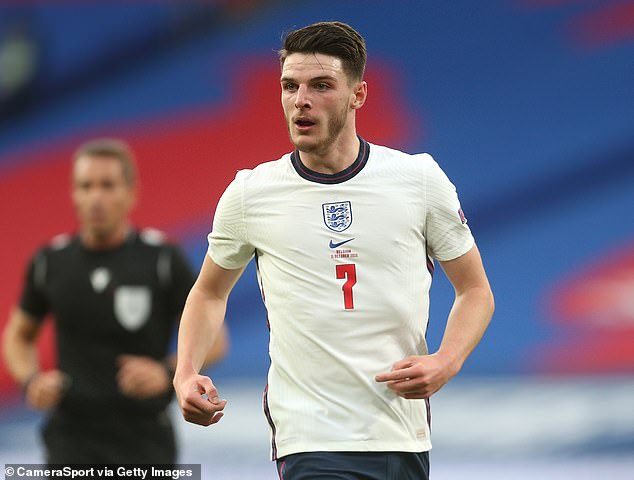 ‘But I can’t think too much about that. We’re obviously playing in an empty stadium which makes things a little bit different but I understand the interest in these players.

‘We’ve got a lot of these situations. We played Wales last month and they had a couple of players who were with us as youngsters: Tyler Roberts and Ethan Ampadu. We didn’t want to lose them.

‘I think everybody is facing these challenges with dual nationality players and we’ve always got to get the balance right of not capping them too early, just to stop them going somewhere else – we want to be fair to them so they can have a career.

‘But I think the three boys we have with us, they look as if they can have good international careers with us and we’re just focusing on that part of it, really.’ 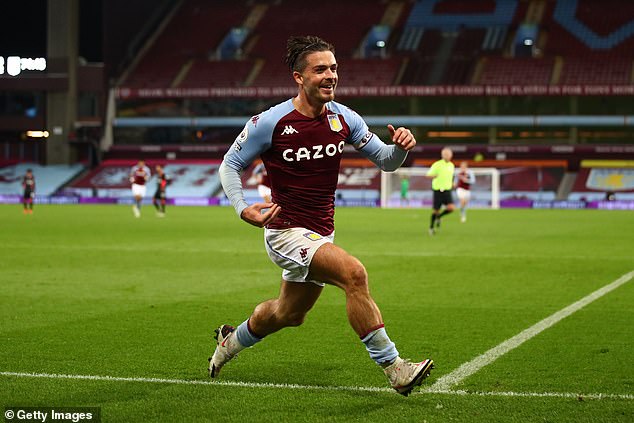 Former boss Roy Hodgson and ex-Football Association technical director Dan Ashworth were key in persuading Grealish to join up with England, while Southgate played an important role in bringing Rice over.

The Three Lions boss says it would be ‘arrogant’ to assume that players would choose them in a time when so many within the system can represent one or more other countries.

Valencia teenager Yunus Musah is one current example, with the talented 17-year-old preparing to link up with the United States senior team for their upcoming friendlies having been with the England Under-19 squad just last month.

‘I know John (McDermott, assistant FA technical director) has spoken with the family and they know where we sit with it,’ Southgate said. 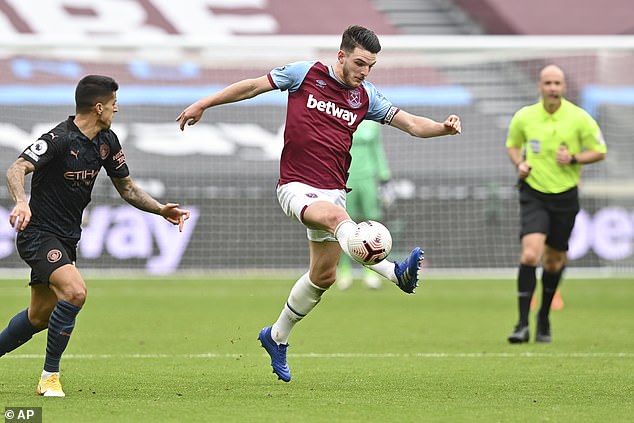 Southgate was crucial to helping Rice, who has since won 11 England caps, switch allegiances

‘But also we want to get that balance right of not just pushing him up the age groups quicker than we think is right because we’ve got other boys in the system as well, and we don’t want to promise things that we can’t fulfil.

‘It sounds as though he’s going to meet with America this time and experience that. That doesn’t rule him out of being with us moving forward.

‘So, we’ve just got to make sure that the boy and the family know that we think he’s a good player, that he’s on a good trajectory.

‘We’re monitoring him. He’s been with us in the last couple of months and we’d very much like his future to be with us.’

July 15, 2021
“We are extremely pleased with the standard of refereeing that we...