By Sami Mokbel for the Daily Mail

The Football Association have communicated to clubs that they must release their players for the forthcoming international fixtures amid confusion over travel restrictions.

English football’s governing body has issued a guidance note, distributed by the Premier League and EFL, to clubs stating that FIFA expect players to join up with their respective countries for the summer internationals.

The memo reads: ‘The FA has received an update from FIFA confirming that the expectation to release players for international duty, regardless of requirement to quarantine, will apply for the upcoming window and for summer tournaments.’ 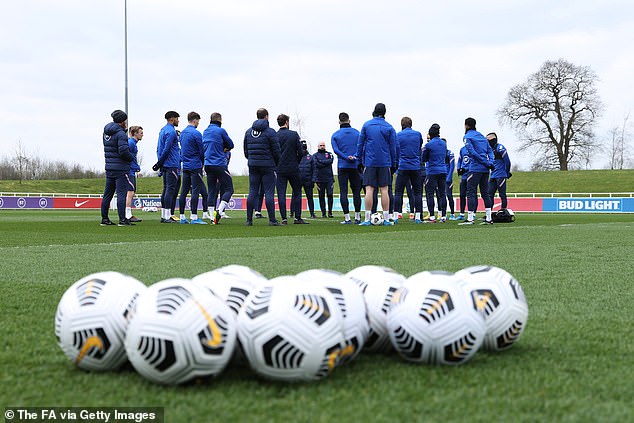 April’s international calendar was ravaged by fixture postponements due to worldwide travel restrictions caused by the ongoing Covid pandemic crisis.

Clubs were not obliged to release their players for the previous round of international fixtures due to a FIFA exemption allowing teams to prevent their stars from meeting up.

There has been mixed messages from the Government over whether people are allowed to travel to countries listed in the amber zone, which has led to confusion over what clubs should advise their players ahead of the close season.

But FIFA have now lifted the release exemption meaning players will be required to join up for international duty. 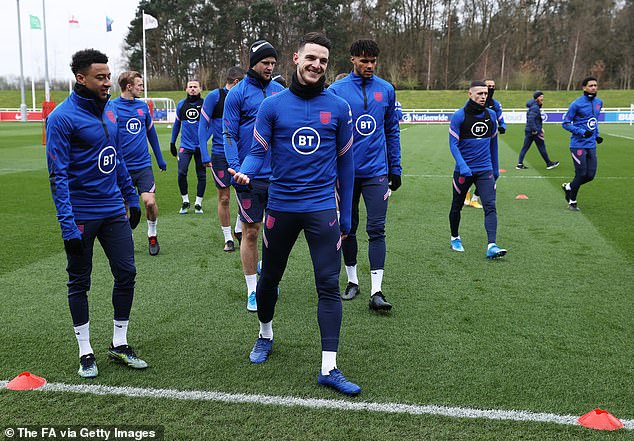 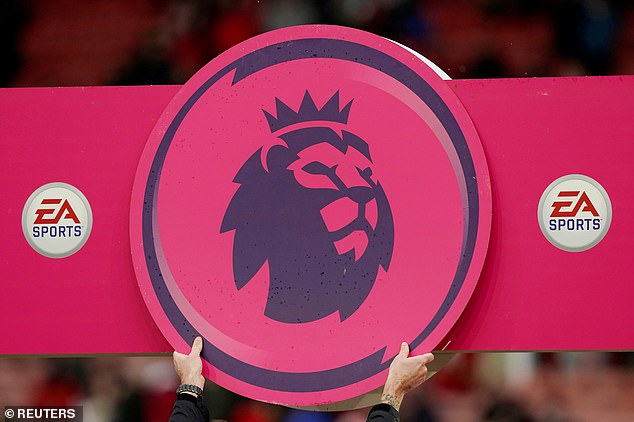 However, Premier League clubs have been informed that the FIFA exemption has been lifted

Sportsmail revealed on Thursday that Premier League clubs believe they are powerless to prevent players from visiting amber list destinations this summer despite Prime Minister Boris Johnson’s plea to avoid such travel.

And as part of the guidance letter sent by the FA on Thursday, clubs have been advised to check the travel requirements for countries employees are travelling.

The note stipulates that travelling to a destination on the green or amber list ‘does not mean there is necessarily free travel at their end’.

Importantly, however, there was nothing included in the guidance that prevents player travel. 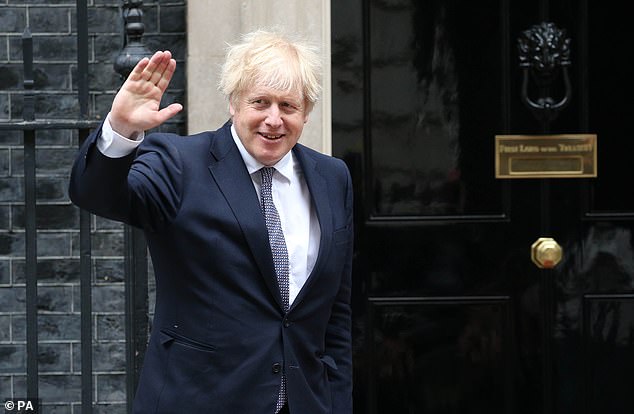 Clubs feel they will not be able to restrict players travel for a second successive summer – particularly given Government advice effectively permits travel to amber list countries.

Certain clubs are understood to feel uncomfortable about banning their players from travelling back to their home countries given many of them have not seen family members for over a year, particularly given the gruelling circumstances of this season.

Indeed, provided players are willing to complete the necessary period of isolation upon their return to the UK in time for the start of pre-season training then clubs are known to have no issues with their players travelling.

July 23, 2021
Italy qualified for the semi-finals of Euro 2020 after a 2-1 victory against Belgium in Munich.Goals from Nicolo Barella and Lorenzo Insigne but...