Home Cycling Tour de France could return to Britain in 2026, with chancellor Rishi...

Tour de France could return to Britain in 2026, with UK launching bid for cycling’s most famous road race as part of £40m-plus investment in hosting sporting events

The UK will launch a bid to host the start of the Tour de France in 2026, chancellor Rishi Sunak will announce in his Budget on Wednesday.

Cycling’s most famous race last came to these shores in 2014, when Yorkshire held the first two stages before a third stage in London.

Now the Government wants the Tour’s Grand Depart to return to Britain in five years’ time, with further stages in England, Wales and Scotland also planned. 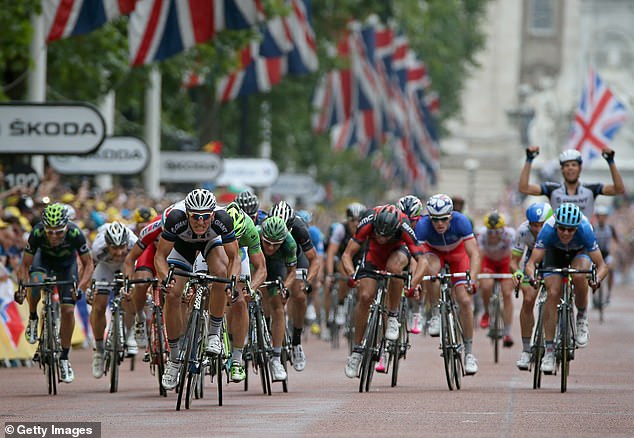 Britain hosted three stages of Tour de France in 2014, with the third stage ending in London 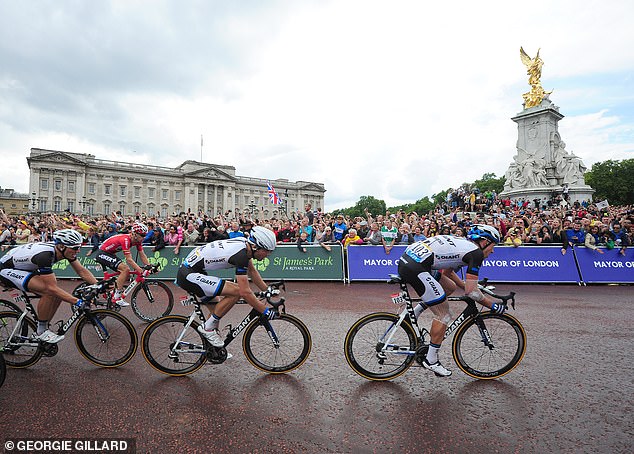 Sunak will pledge £30million to fund bids for the Tour as well as the 2025 Women’s Rugby World Cup.

An additional £11m will go towards the UK and Ireland’s bid for the 2030 men’s football World Cup, which is currently the subject of a feasibility study but already looks a long shot, with Spain and Portugal tipped to be the European candidate.

‘I’m excited at the prospect of bringing more world-class sporting events to the UK,’ said Sunak.

‘That’s why I’m backing these British bids, with over £40m of funding to make our case. 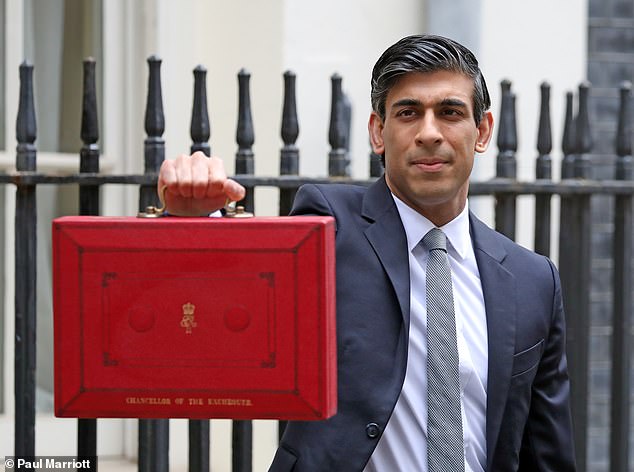 ‘Our bids will include events taking place across the country, and I’m hopeful that everyone will get a chance to cheer on their sporting heroes.

‘Britain is world-beating in both rugby and cycling, and bringing these events home will allow thousands of people to see the next generation of British sporting heroes.’

British Cycling chief executive Brian Facer added: ‘The 2014 Tour de France Grand Depart in Yorkshire was an unforgettable celebration of our sport and is still talked about to this day, inspiring a new generation of cyclists.

‘More importantly, those few days showcased our country’s credentials as one of the world’s best cycling nations, and we’re delighted to be supporting the UK Government’s bid to bring the sport’s showpiece event back to these shores in 2026.’ 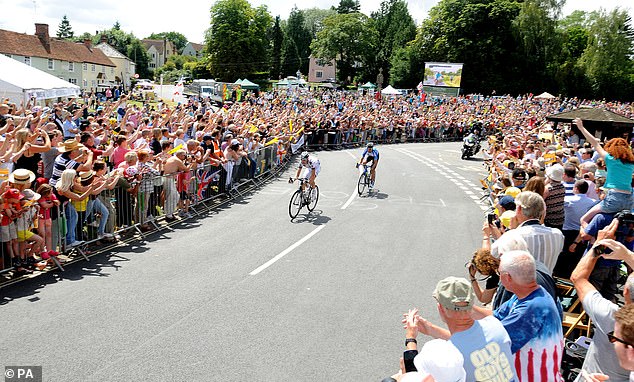 Yorkshire held the first two stages of the 2014 Tour, while the third began in Cambridge

Meanwhile, Geraint Thomas, the 2018 Tour champion, is set to sign a new deal with Ineos Grenadiers.

The 35-year-old is out of contract at the end of this year but is expected to extend his stay with Sir Dave Brailsford’s British team by another two years.

‘It’s pretty much done but it’s still not signed so I don’t want to curse it,’ said Thomas. ‘It’s hard. I’ve had to separate the emotional and the business side of things.

‘I’ve known Dave since 2003 and that relationship is a good one but he has his bosses and his agenda and there’s me and what my family want, so it’s been tough but I’m happy that it’s finally almost done. 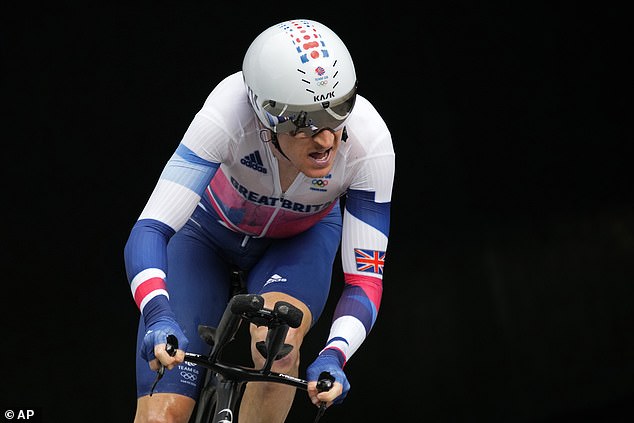 ‘Once it’s announced, we can move on and I can concentrate on getting fit and riding my bike.’

Thomas, who is currently recovering from shoulder surgery, also admitted this contract is likely to be his last.

‘In two or three years I’ll be done then, so I really want to enjoy my last few years of racing,’ he added.

‘Retirement is something I’m thinking about but racing is still at the forefront of my mind.’