Tottenham are reportedly set to battle it out with Bayern Munich for Nantes forward Randal Kolo Muani.

The 22-year-old who scored nine league goals for the Ligue 1 side last season is in the final year of his contract and able to speak to clubs over a pre-contract on January 1.

Kolo Muani who represented France at the Tokyo Olympics is expected to not renew his contract with the club. 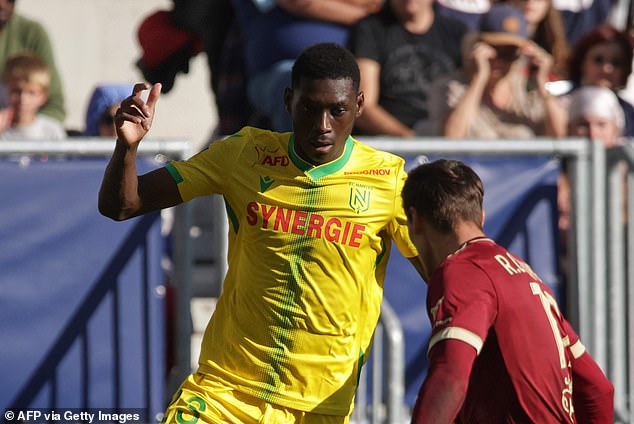 Foot Mercato have now reported that Bayern Munich and Tottenham are interested in bringing the player to their club as a free agent at the end of the season.

Borussia Monchengladbach are also keeping tabs while there were reports in the summer that Southampton were interested in the player.

Bundesliga side Eintracht Frankfurt are said to have put forward an offer for the player but no agreement has yet been reached. 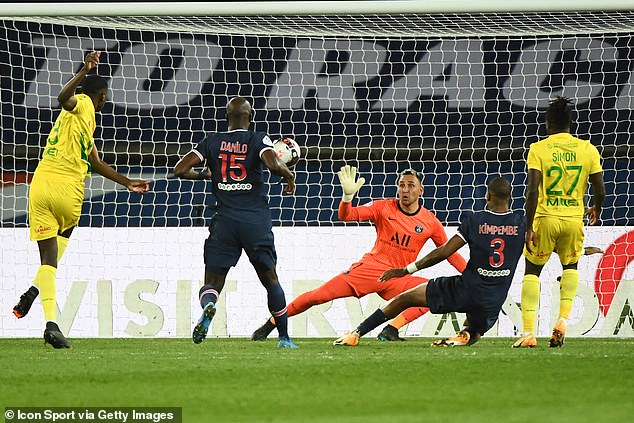 Kolo Muani broke into the Nantes side last season playing all but one game in Ligue 1.

So far this season, he has made ten appearances for the side scoring two goals and providing three assists.

He made the comparison after a goal the forward scored for Nantes during a 4-1 victory over Angers in September during Amazon Prime’s coverage of the game in France. 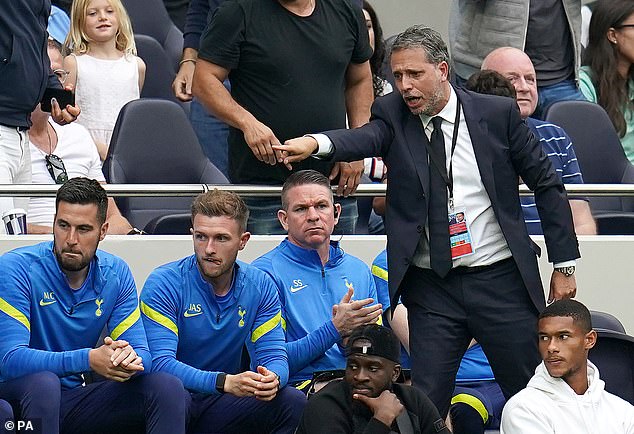