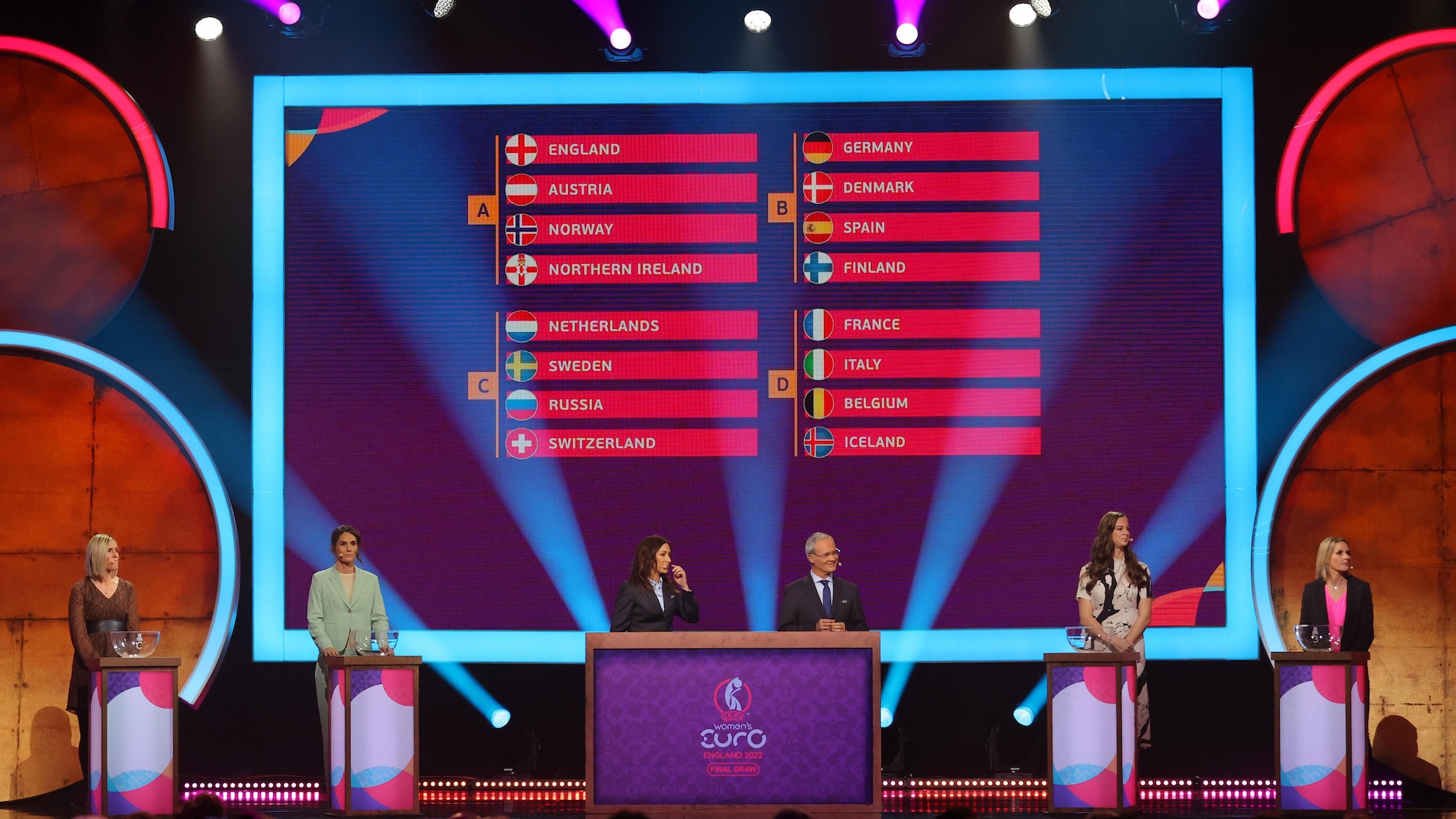 The full match schedule has been confirmed and is available here. The opening match between England and Austria will take place on 6 July 2022 at 20:00 BST (21:00 CET) at Manchester Unitedâ€™s stadium, Old Trafford. Current title holders the Netherlands will play Sweden to start the defence of the competition they won in 2017. Thirty-one games will be played from 6 to 31 July 2022 across ten venues in nine English host cities, with the final at Wembley.

The ticket ballot application window opens tonight as of 19:00 BST/20:00 CET and fans will have until 18:00 GMT/19:00 CET on 16 November 2021 to apply for tickets. Supporters can apply for tickets at any time during the window. After the ticket window closes, a fair and random ballot will be conducted to allocate the tickets. All applicants will be informed about the outcome of their application by 26 November 2021.

Match ticket prices range from Â£5 to Â£50. A family of four can attend for Â£30, or Â£45 for England games, a semi-final or the final. Concession tickets for children aged 16 or under are available for all matches. A range of hospitality tickets are also available across the tournament.

Currently, the plan is to operate at full capacity across all stadiums. However, ticket buyers can be reassured that if a fixture is affected by a COVID-19-related issue, a robust refund policy is in place. A ticket resale platform will be available closer to the tournament to enable fans to offer their tickets for resale at face value.

A video news release will be made available by Eurovision Services shortly.

October 12, 2021
PSG are STUNNED by Rennes as they suffer their first Ligue...