Joaquin Correa scored twice in the space of eight second-half minutes to earn Inter Milan a comfortable 2-0 win over Udinese and provisionally lift the champions to four points off top spot in Serie A on Sunday.

Simone Inzaghi’s side are third with 24 points, four behind leaders Napoli and second-placed AC Milan, who face Salernitana and AS Roma respectively later on Sunday.

The hosts struggled to break down a well-organised Udinese defence in the first half despite the efforts of midfielder Nicolo Barella, who fired seven shots at goal before halftime. 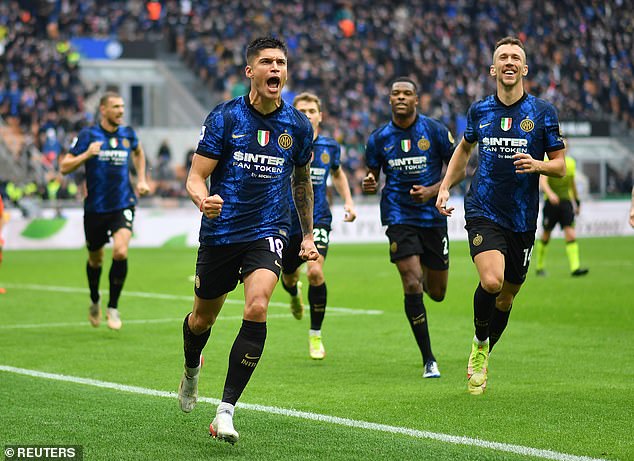 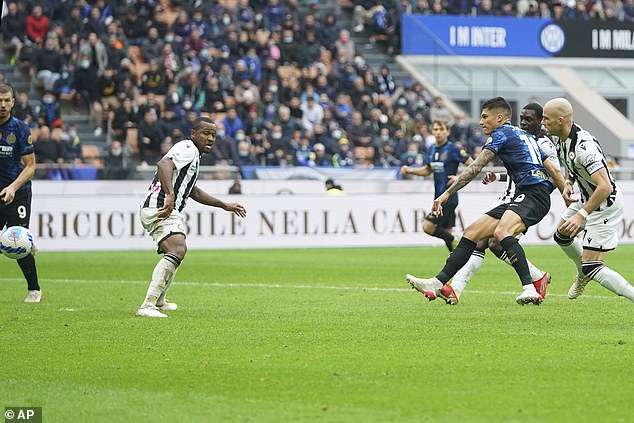 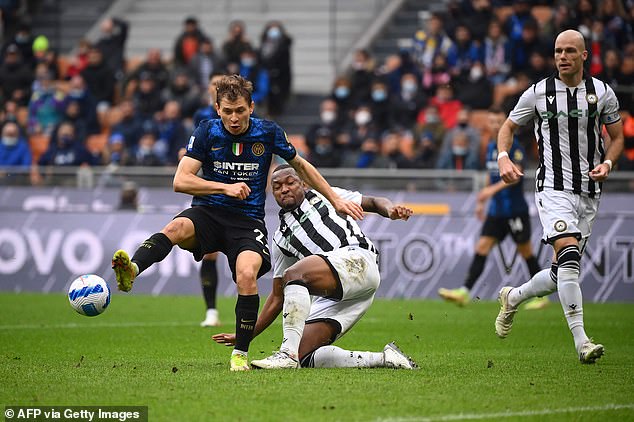 But a superb individual effort from Argentina forward Correa put Inter in front after an hour, and he fired in a second eight minutes later to earn the Nerazzurri a deserved victory.

Inzaghi rotated his team amid a busy run of fixtures for Inter, with Stefan De Vrij and Lautaro Martinez among the players rested ahead of Wednesday’s Champions League trip to Sheriff Tiraspol and next weekend’s Milan derby against AC Milan.

Pre-match reports suggested that Italy international Barella might also have been given a rest, but he started and proved more determined than anyone to open the scoring in the first half. 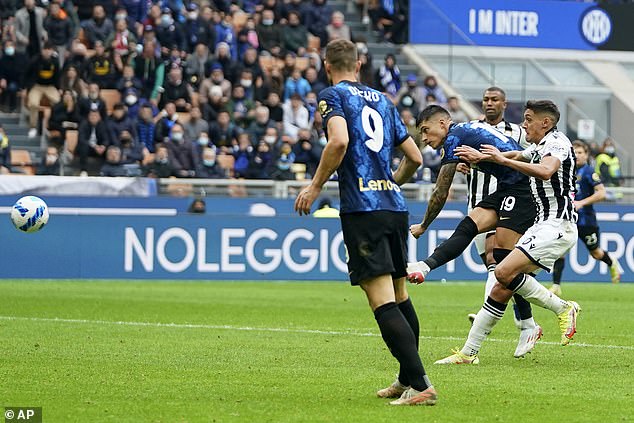 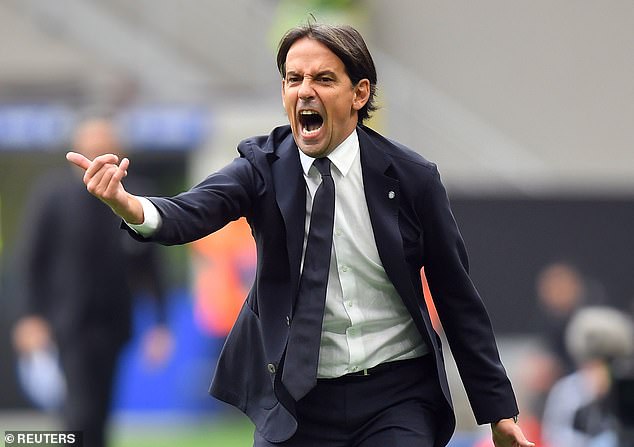 The 24-year-old sent a dipping shot narrowly over and forced two good saves from Marco Silvestri as he produced seven shots before the break, more than any midfielder has mustered in a full Serie A game this season.

But it was Correa who eventually found a way through on the 60th minute, dribbling in from the left wing, skipping past Bram Nuytinck and shooting into the bottom corner.

The Argentine, who had a quiet afternoon until his goal, soon added a second when Denzel Dumfries picked him out at the edge of the box with a cut-back and the striker had time and space to pick out the top corner.

Udinese substitute Gerard Deulofeu provided a spark from the bench, drawing a fingertip save from Samir Handanovic before scoring in a crowded box from the resulting corner, but the goal was disallowed for an earlier offside.

August 23, 2021
'Terminate his contract!': Arsenal fans left outraged at Willian after the...