Home Serie A Paulo Fonseca ‘in the frame to replace Steve Bruce as Newcastle boss’...

The 48-year-old is in the frame for the Toon job following Thursdayâ€™s Â£300million takeover by the Public Investment Fund (PIF), according to the Daily Mirror.

At Shakhtar, Fonseca won three league and cup Ukrainian doubles before joining Roma, where he led the Serie A team to fifth in the table and the last four of the Europa League. 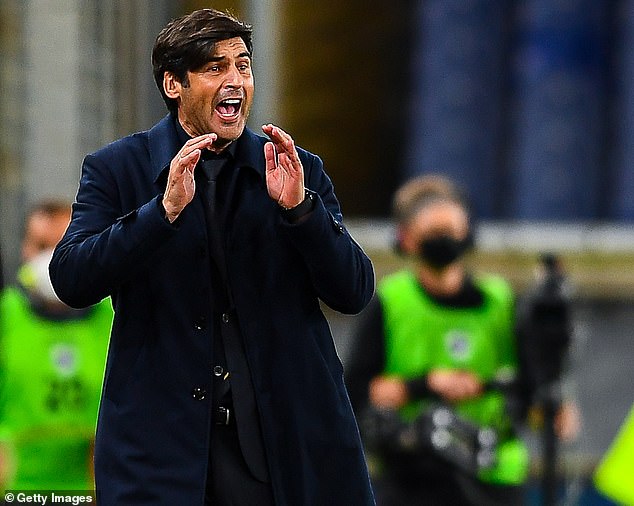 Fonseca agreed a two-year deal with Spurs to succeed Jose Mourinho during the summer but the club’s new technical director Fabio Paratici blocked the move and the club instead appointed former Wolves boss Nuno Espirito Santo.

Newcastle Unitedâ€™s new owners have ambitious plans to transform the club into a superpower like Gulf-owned Manchester City and PSG.

Head coach Steve Bruce is set to lose his job and Sportsmail understands the new owners are ready to pay the Â£8million needed to remove him. 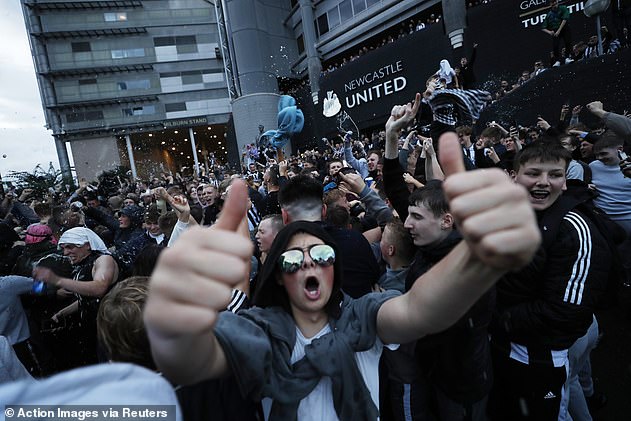 They are aware of the negative impact it could have if he remains in charge for the first game of their regime at home to Spurs a week on Sunday.

However, they are also mindful of the difficulties they could face in appointing a new manager, especially if their top targets are already in a job.

New co-owner, Amanda Staveley, and the board – including PIF governor Yasir Al-Rumayyan and Jamie Reuben – will be making the decision on a managerial change.

We are told they would prefer to make an appointment with Premier League experience, and Leicesterâ€™s Brendan Rodgers is one name that has been mooted in recent days. 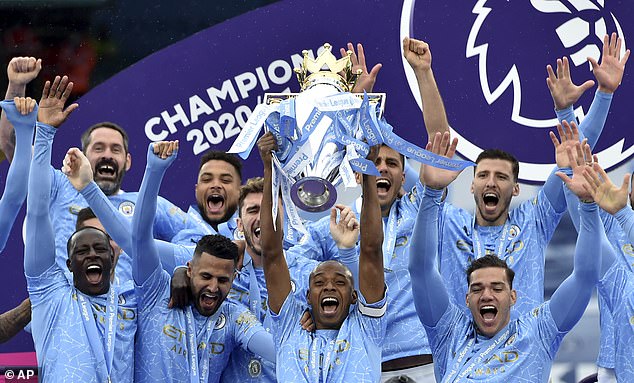