Home Europa League Page: Wales are prepared to walk off against the Czech Republic if...

Wales are ‘absolutely prepared’ to walk off the pitch if players are racially abused in their World Cup qualifier against the Czech Republic, insists boss Rob Page

Wales boss Rob Page revealed his players are ready to walk off the pitch if their players suffer racial abuse in Friday’s World Cup qualifier against the Czech Republic in Prague.

UEFA are investigating after Rangers midfielder Glen Kamara was targeted during his side’s Europa League match at Sparta Prague last week, while Sparta fans were banned from the Letna Stadium following racist abuse of Monaco’s Aurelien Tchouameni in August.

While Sparta have denied accusations of racism against Kamara, Page will back his players if they feel it appropriate to leave the pitch at the Sinobo Stadium. 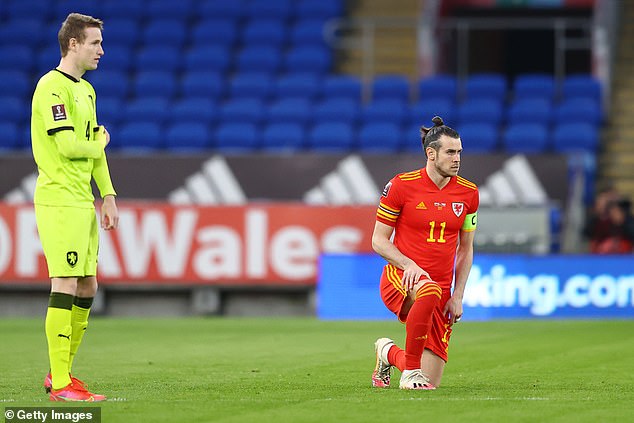 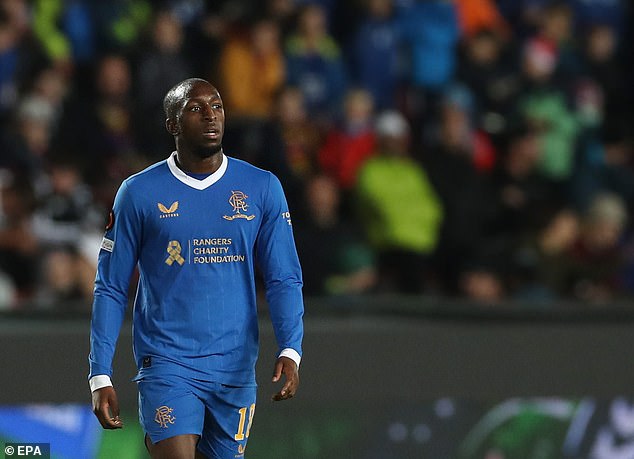 Asked if walking off is an option for Wales, Page said: ‘Of course it is, if the situation is that bad and we think the abuse is completely unacceptable. I’m not going to have my players subjected to that.

‘We stand together and if it needs to be done we are absolutely prepared to do it. Every player knows they have our backing and if action needs to be taken we will take it.

‘We will take the knee as that is the right message to send. We won’t stand for [abuse] and there will be zero tolerance for any racial abuse.’

With Gareth Bale missing through injury, Page has also handed the captain’s armband to Aaron Ramsey as the midfielder prepares to play his first qualifier in nearly two years. 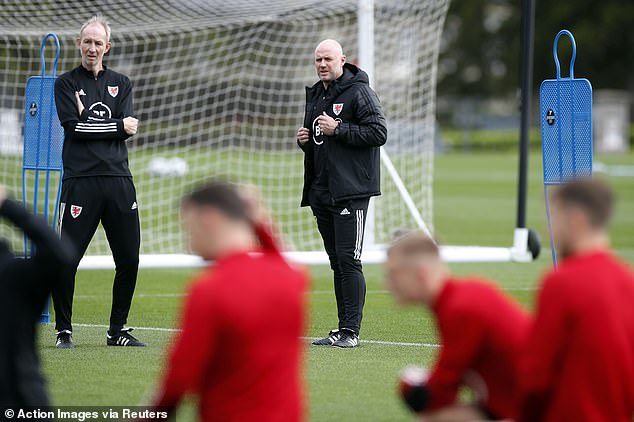 Ramsey was a key man as Wales reached the last 16 of Euro 2020 but he has not played in a World Cup of European qualification match since scoring both goals in the 2-0 win over Hungary in November 2019, to seal Wales’ spot at Euro 2020.

The 30-year-old has endured a frustrating time at Juventus since joining in summer 2019 after running down his Arsenal contract – and Page admitted he is desperate to see Ramsey back in English football, with his deal in Turin due to expire at the end of next season.

‘I would love to see him playing week-in, week-out in the Premier League,’ said Page. ‘He does things that take your breath away and supporters deserve to be watching him regularly.’