‘Criticism is normal. I am my biggest critic’: Neymar shrugs off the doubters after Brazil star helps spark PSG’s dramatic comeback win over Lille

Neymar admitted he’s his biggest critic and praised Paris Saint-Germain for ‘fighting until the end’ as the Ligue 1 giants came from behind to beat defending champions Lille 2-1.

The win allowed PSG to open a 10-point gap over second-placed Lens at the top of Ligue 1 after 12 matches, albeit having played one more game.

The Parisians, however, did not have it all their own way on Friday night, as Lille stunned the Parc des Princes when Jonathan David scored with half an hour gone. 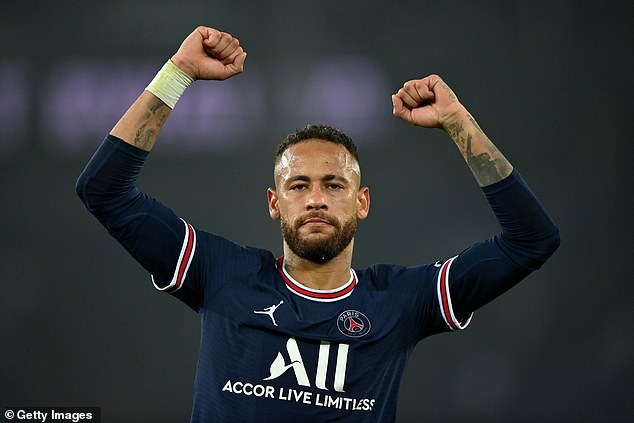 Playing without Kylian Mbappe, who missed the game because of an infection, it fell to Angel di Maria to come to the rescue.

The Argentine set up Marquinhos’ equaliser with 15 minutes left, before scoring the winner two minutes from time.

‘It was a very difficult game,’ Neymar told Amazon Prime Video after the game, as reported by RMC Sport.

‘We had a good team in front of us. We fought until the end, we scored. Well done to everyone, I am happy.’ 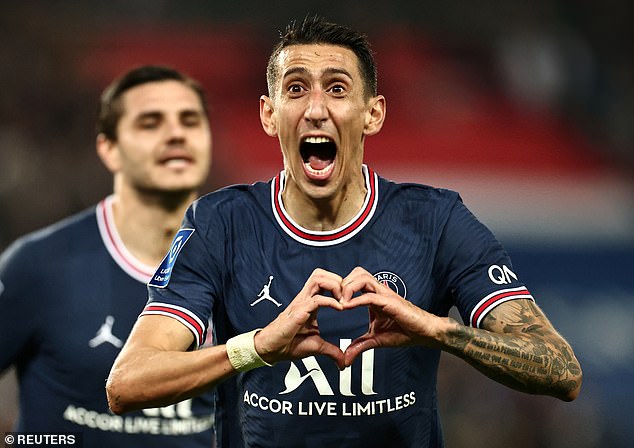 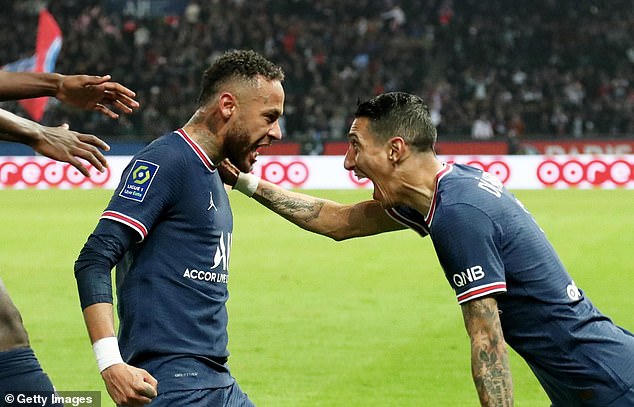 The Brazilian, who set up Di Maria’s winner and was instrumental in the second half turnaround, then addressed some of the criticism he has received.

The 29-year-old, who joined PSG for £198 million in 2017, has been often accused of being more interested in partying than playing football but insisted he was not bothered by his detractors. 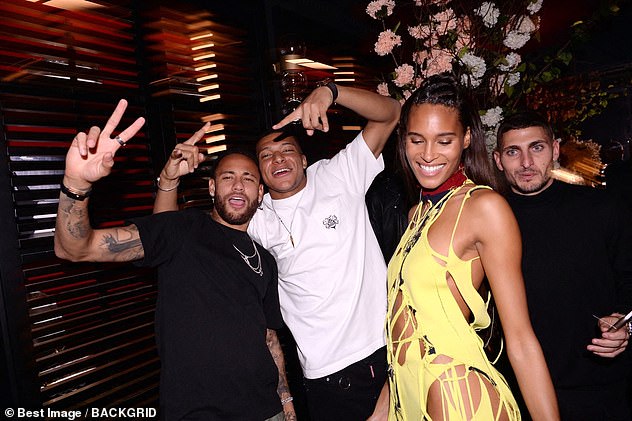 Neymar (pictured partying in Paris at the beginning of October with Kylian Mbappe, centre, at French model Cindy Bruna’s, right, birthday) hit back at claims he is a partygoer

‘I’ve been playing pro football for 15 years and I don’t care about it. I am my biggest critic. They don’t know what goes on, what we do.’

The only negative in an otherwise near-flawless night for PSG was Lionel Messi’s injury, which forced Mauricio Pochettino to replace him at halftime.

The former Barcelona star will have to undergo scans to determine the extent of his injury, but Pochettino said he was hopeful the problem would not turn out to be too serious. 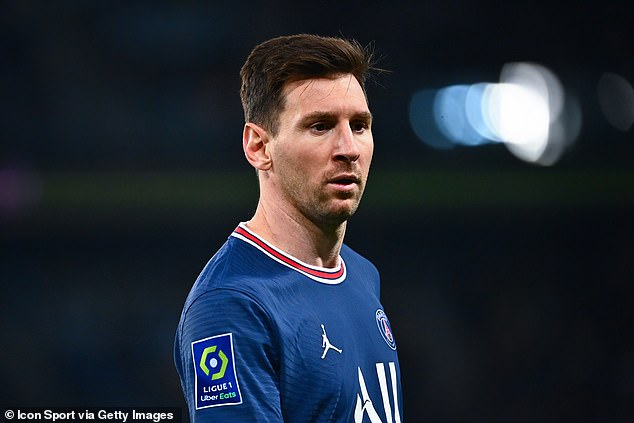 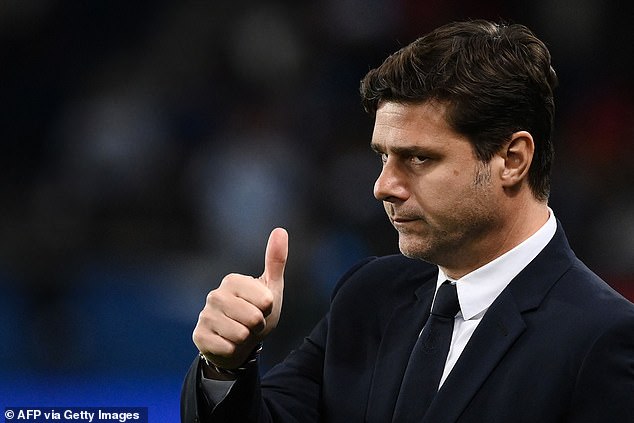 ‘We have to wait,’ said Pochettino.

‘We were with the doctors at half-time, it’s a precaution, he couldn’t continue. We hope that’s not a big deal.’

The injury is the latest setback of Messi’s debut campaign in Ligue 1, which has been relatively underwhelming so far.

The six-time Ballon d’Or winner has scored three goals in the Champions League but is yet to open his Ligue 1 account in five domestic starts.

October 12, 2021
Europa League clash between Marseille and Galatasaray is STOPPED for nine...