Newcastle need to ‘push their luck’ to land Antonio Conte as the first major signing of the new regime and can persuade the Italian because ‘money talks’, claims Rio Ferdinand

Rio Ferdinand thinks Newcastle’s new Saudi Arabian owners should announce themselves by pulling out all the stops to land Antonio Conte.

The former Chelsea and Inter Milan boss, who is regarded as one of the most elite coaches in the game, is currently without a club.

And now that Newcastle have been taken over for £305m, Steve Bruce is sliding rapidly towards the exit door with his sacking expected in the coming days. 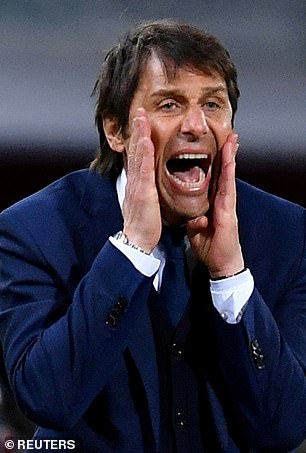 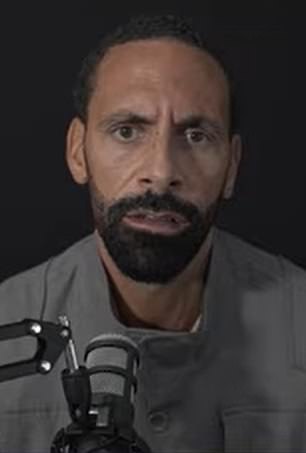 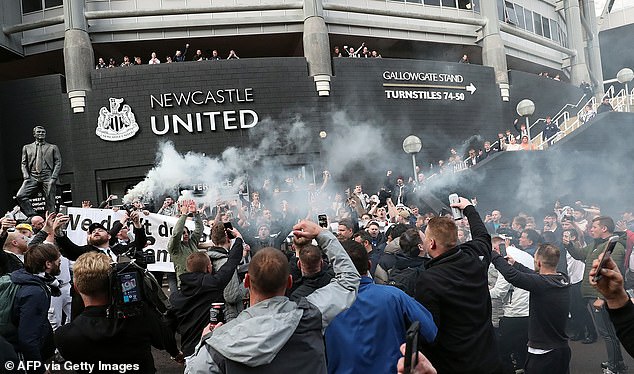 The Magpies are expected to bolster their squad in the January transfer window but the first major signing looks likely to be a new boss.

Brendan Rodgers, Steven Gerrard and Lucian Favre have all been linked with the post but Ferdinand thinks Newcastle should aim even higher.

On his Vibe With Five podcast, he said: ‘It’s difficult. Of people that are available at the moment, Conte’s got to be up there on your list.

‘Sometimes it’s about the money. The money talks nowadays as well.

He added: ‘I think Conte. He’s the one that’s available. Can you get him? Push your luck.’

Conte is understood to be reluctant to take on the role as the club needs serious surgery before it can be in a position to win silverware.

Bruce is in line for an £8m payday if he is given the boot and Ferdinand says the manager will know what’s coming. 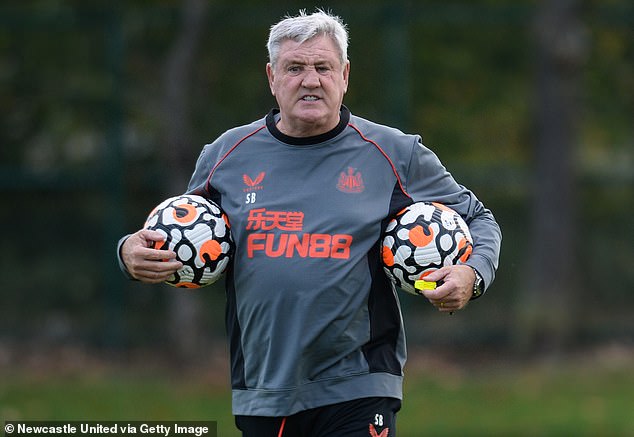 He went on: ‘This shows you the brutality of football. New owners come in and the manager just gets the sack straight away, no sentiment, no feeling behind it. “He isn’t what we want, see you later”.

‘He’ll get paid up, don’t worry about that. Goodnight Vienna. When people ask players to be loyal and all this stuff, the word loyal in football isn’t here anymore. It’s not about that.

‘This is part of the game. Steve Bruce will know that. He’s not a mug, he will know. He will be sitting there waiting for the phone call – if he’s not had it already – to say, “Thank you very much but you’re not the guy anymore”.

‘I’m positive that will happen. I don’t see him being there or being the short-term or long-term person they want in place. They’ve got plans now to go on and do crazy stuff there and I don’t think they see Steve Bruce, with respect, as the guy to do that for them.’ 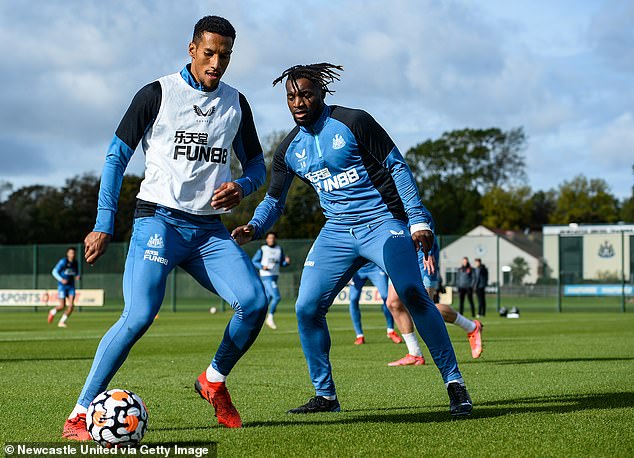 July 23, 2021
The yellow confetti had barely settled on the Gdansk pitch and Villarreal's celebrations when the inquest into Manchester United's defeat began.A penalty shootout...