The Magpies are expected to part ways with a significant amount of cash this winter after they were bought by a Saudi Arabian-backed consortium for £305million.

It is believed the club have identified four Manchester United players to sign after they struggled to cement a regular place in the Red Devils’ starting XI. 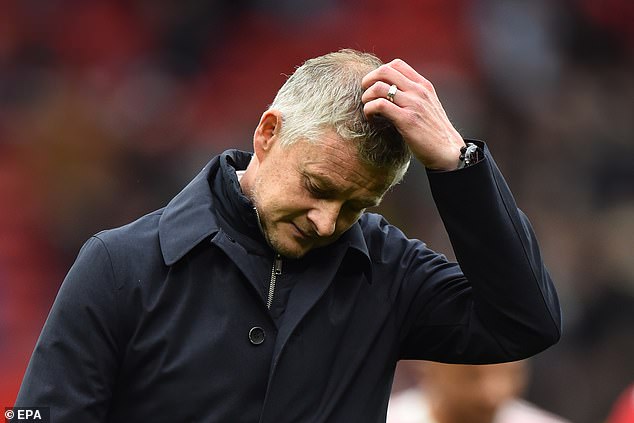 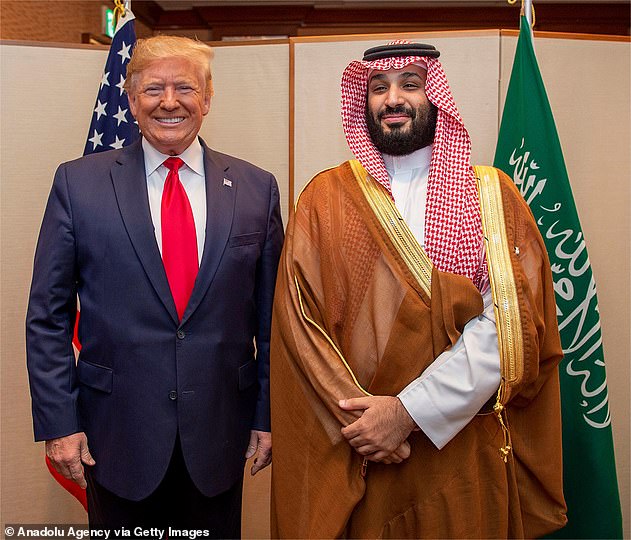 The Magpies are expected to part ways with a significant amount of cash this winter after they were bought by Saudi’s Public Investment Fund, led by Prince Mohamed bin Salman (right)

Van de Beek’s Manchester United’s experience has been far from what he expected – having managed just  five minutes of Premier League game time.

Therefore, the 24-year-old – who was keen on a loan move to Everton – could snap up the opportunity to join Newcastle.

Lingard is another play that could be interested in leaving Old Trafford during the winter transfer window.

Lingard’s peak performances for United in the 2017-18 campaign. He scored 13 goals and played a pivotal role in England’s run to the World Cup semi-final in Russia. 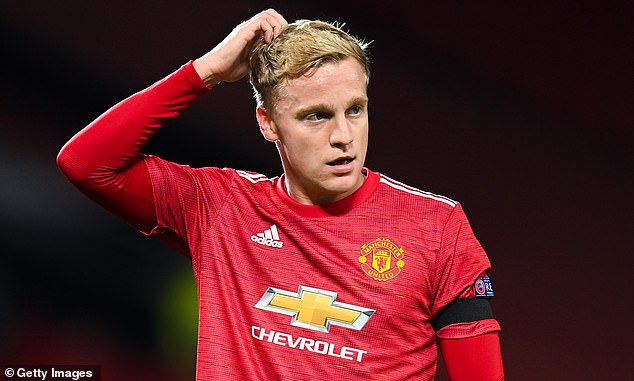 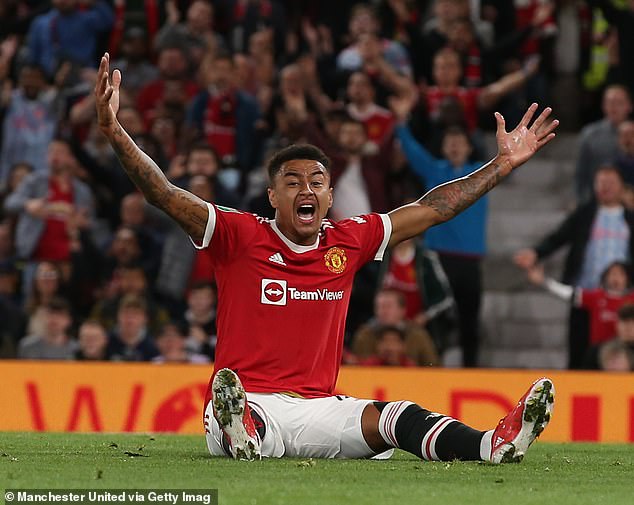 However, he then experienced two mediocre seasons and was subsequently sent on loan to West Ham. During his time there he scored nine goals and registered five assists in just 16 matches.

Having helped the Hammers qualify for Europe, Lingard was open to rejoining West Ham on a permanent deal during the summer transfer window.

However, he was assured by Solskjaer that he was part of his first-team plans and decided to stay at Old Trafford. Since then he has struggled to feature.

Martial is another player that could walk out the door this winter. The 25-year-old struggled to make an impact last season after falling out of form, scoring just seven goals in 36 games, and has largely featured off the bench this term. 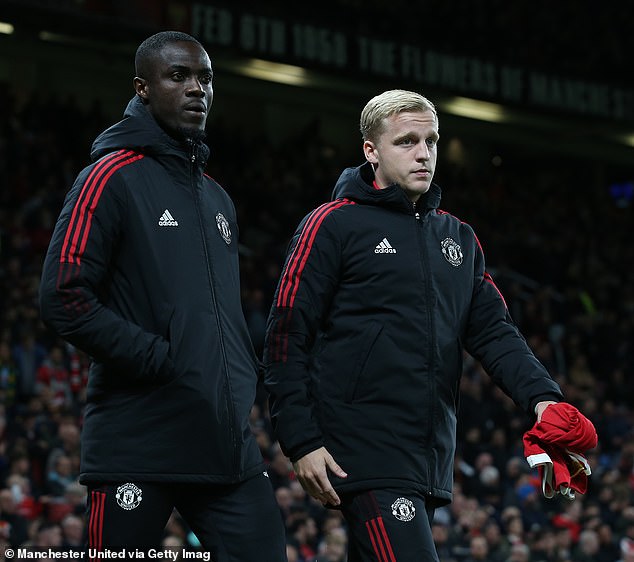 Harry Maguire is United’s captain and Victor Lindelof has been preferred as his preferred partner, leaving  Eric Bailly (left) short of opportunities 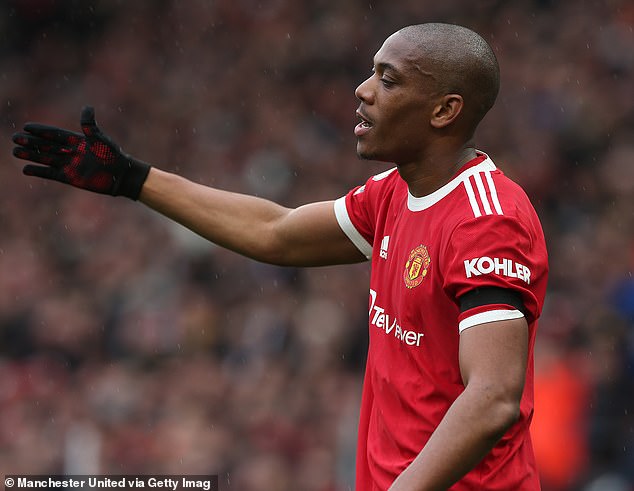 Martial is another player that could walk out the door this winter. The 25-year-old struggled to make an impact last season after falling out of form under the United manager

As a result, he has been given the green light to search for a new club. However, should Newcastle go ahead with a move for the forward, they will have to part ways with £40m due to United’s hefty price tag.

Meanwhile, Bailly – who was Jose Mourinho’s first signing at Old Trafford for £30million in 2016 arriving from Villarreal – has also fallen down the pecking order under the current manager.

Harry Maguire is United’s captain and Victor Lindelof had historically been preferred as his partner, leaving Bailly short of opportunities. The arrival of Raphael Varane this summer has also pushed him further out of the picture.