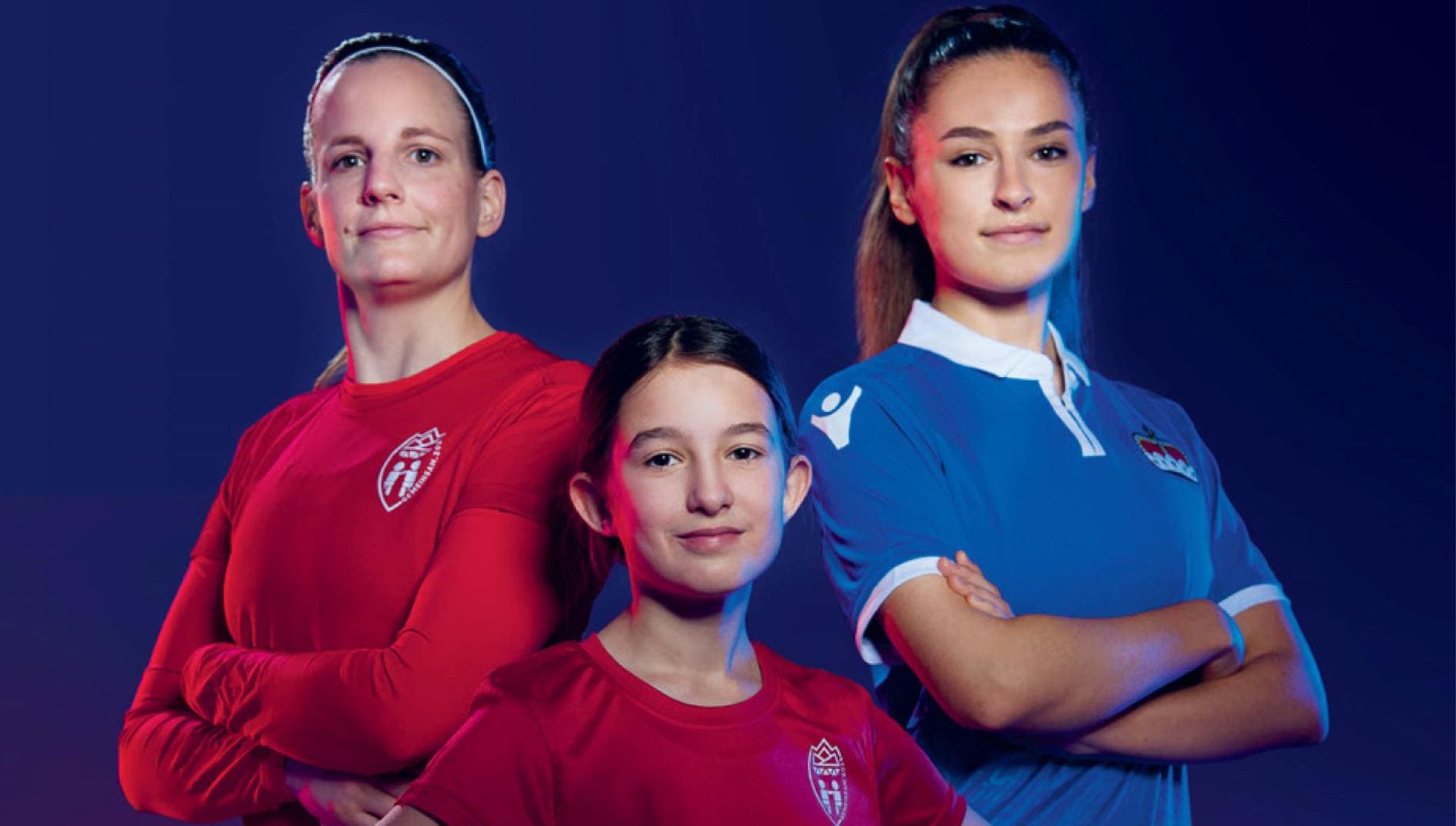 All over the world, women’s football has been growing at an incredible pace in recent years. Thanks to the hard work of coaches and officials, Liechtenstein football clubs have had a hand in growing the women’s game, resulting in a steady rise in player numbers and performance levels.

In 2015, the Liechtenstein Football Association (LFV) was able to set up national youth teams as well as a senior women’s national team.

In its new national football strategy, entitled ‘Gemeinsam.2026’ (Together.2026), the LFV made it clear that women’s football is now ready for the next stage in its development.

The women’s game is not only one of the five priorities in this overall strategy; it also has, for the very first time, its own separate strategy entitled ‘Frauen am Ball 2026’ (Women on the Ball 2026).

The fruit of vision-casting discussions and workshops involving the LFV and the clubs, ‘Frauen am Ball 2026’ encompasses all existing projects together with new ideas and will play a crucial role in advancing women’s football at both club and national association levels.

In the spirit of ‘Gemeinsam.2026’, the LFV intends to step up its collaboration with clubs and stakeholders to continue the development of women’s football during its next strategy period. It will set a good example in accordance with the principle that all partners are hugely important to the strategy’s success.

‘Frauen am Ball 2026’ is an ambitious plan designed to stimulate cooperation and action with the ambition to change people’s perceptions of women’s football in Liechtenstein, step by step.