Monaco ‘slap Â£34m price tag on highly-rated midfielder Aurelien Tchouameni’ with Chelsea, Liverpool and Juventus all interested in the 21-year-oldÂ

France have an embarrassment of riches in midfield like few other countries and the latest player to make a name for himself is Aurelien Tchouameni.

The 21-year-old made his breakthrough season last campaign as he started 36 of 38 Ligue 1 games for Monaco and was called into the France squad for the first time last month after impressive at every level of youth international football.

Tchouameni scored his first goal of the season to open the scoring in Sunday’s 3-0 win over Bordeaux and it has not taken long for Europe’s top sides to sit up and take notice. 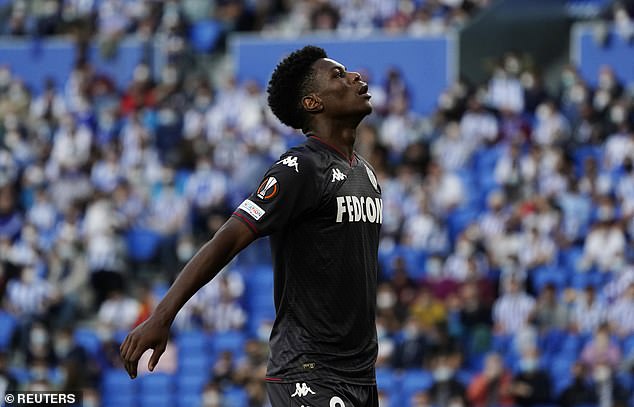 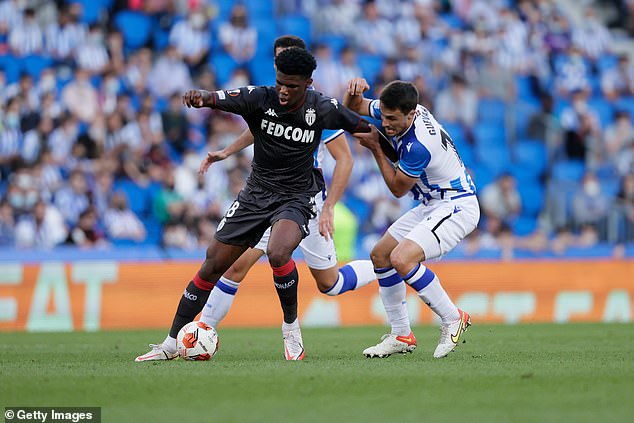 Liverpool, Juventus and Chelsea are interested in the 21-year-old, who is valued at Â£34m

Juventus, Liverpool and Chelsea have all taken a keen interest in the midfielder, according to Calciomercato,Â and they have been informed of his transfer value.

Monaco have informed the clubs Tchouameni will cost around Â£34million, making him an relatively affordable prospect for Europe’s elite teams.

Juventus are keeping tabs on Tchouameni for the future despite the success Manuel Locatelli is having since his switch in the summer from Sassuolo.

While Locatelli is thriving in Turin, former Arsenal player Aaron Ramsey is struggling to get in Massimiliano Allegri’s side this term and has only made one Serie A start. 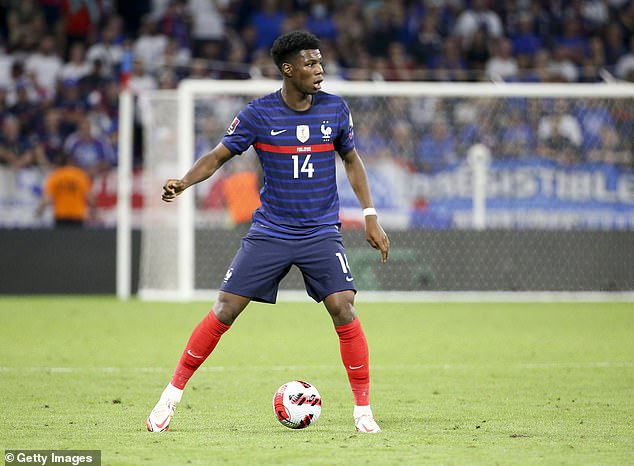 Should the Welshman leave The Old Lady, Tchouameni would be a solid option to reinforce the club’s midfield.

Juve scouts might be able to see Tchouameni up close when France take on Belgium in Turin this week in the semi-finals of the UEFA Nations League, as Didier Deschamps has again called the player into his squad after he impressed last month against Ukraine, Finland and Bosnia.

Chelsea could also be a suitable destination for Tchouameni as the European champions may need to find a replacement for Saul Niguez, who has failed to make an impact so far since joining on loan from Atletico Madrid.