KEOWN TALKS TACTICS: Man United need a slap in the face before going up against Liverpool… wide players MUST work back or Klopp’s men will blow them away

By Martin Keown for the Daily Mail

This Manchester United side need a metaphorical slap in the face before they start to play.

Conceding provokes a real response from their players. Against Atalanta in the Champions League on Wednesday, they were 2-0 down after a miserable first half but won 3-2 after an inspired second half.

Remarkably, they have come from behind to win 15 games since the start of last season. Comebacks make for great entertainment, as do last-minute winners, but Ole Gunnar Solskjaer’s United need to control games. 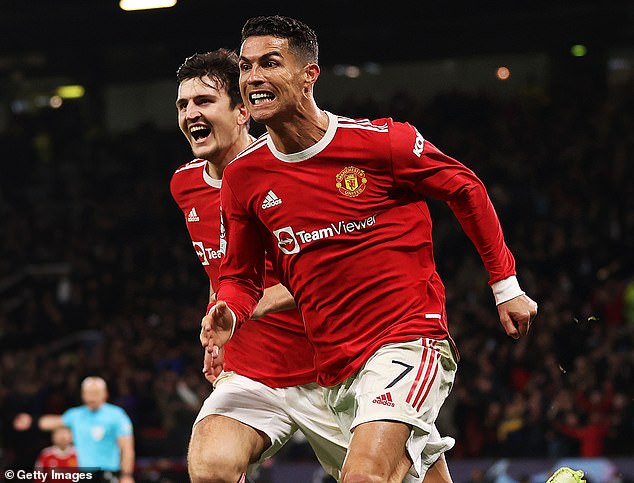 To be successful they’ve got to get more from Bruno Fernandes and their wide men, who don’t do enough defensively.

They’re fantastic when going forward but if you’re going to be champions, you need those players to be outstanding with the ball and without.

There has been strong criticism of United’s midfield but Scott McTominay and Fred were being pulled out wide to deal with runners because Marcus Rashford and Mason Greenwood weren’t coming back.

That left huge gaps in the middle. It was too big an area for McTominay and Fred to cover, particularly without the help of Fernandes. 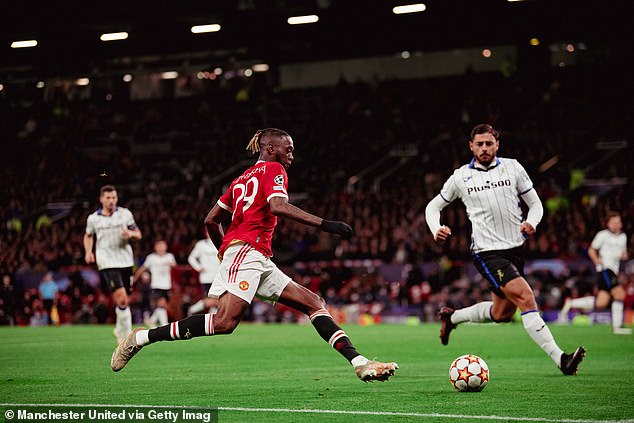 United have conceded in their last 12 home games in all competitions, their longest run without a clean sheet at Old Trafford since 1964.

They cannot start Sunday’s game against Liverpool like they did against Atalanta.

Selection is key and after Paul Pogba’s performance from the bench on Wednesday, surely it’s time for him to return to the midfield two.

Whether it’s Pogba, or whoever Solskjaer prefers, without the defensive help of his colleagues from those wide positions and from Fernandes, Liverpool will blow United away.