Liverpool have suffered an injury scare ahead of their Premier League clash at Watford on Saturday.

Forward Diogo Jota has been struggling with a knock and missed Portugal’s 3-0 friendly victory over Qatar last weekend.

Now Portugal boss Fernando Santos has revealed that Jota could be sent back to the Reds early as he still is yet to take part in a group training session. 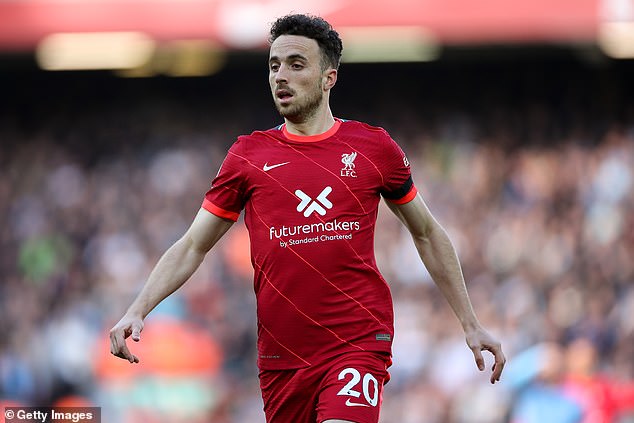 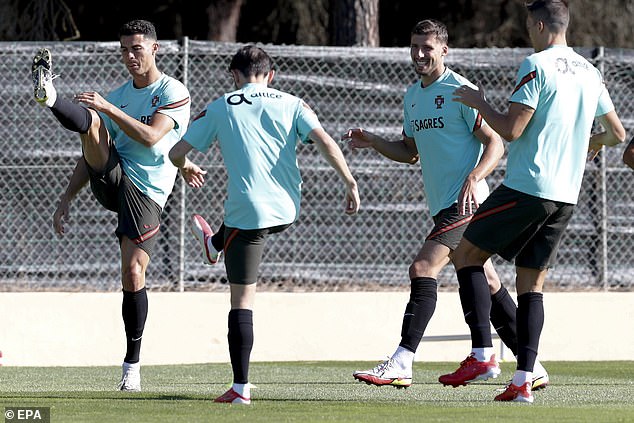 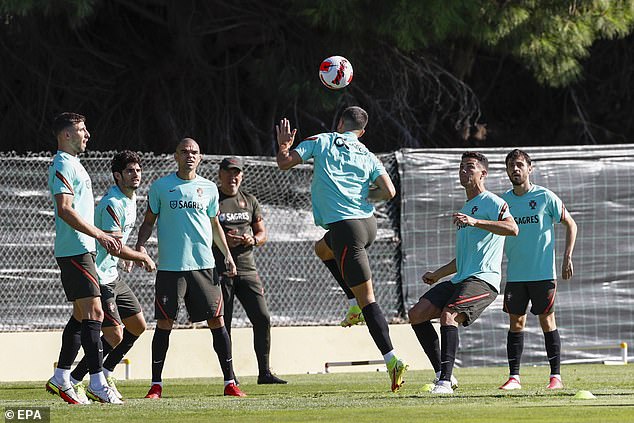 ‘He trained a while ago, increased the intensity today with Joao Brito, but he didn’t train with us,’ he said in his pre-match press conference for his side’s World Cup qualifier against Luxembourg on Tuesday.

‘The probability will be little. I’ll talk to him, see how he feels.

‘If we see that he has any conditions to be on the bench and then come in, that’s fine. 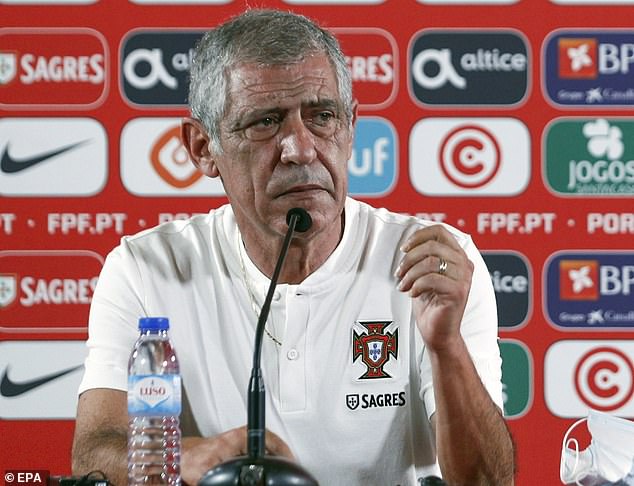 ‘If we don’t, we won’t take the risk with a player who hasn’t been able to train with us for a long time.

‘I’ll make the decision shortly, and if he can’t play, he’ll head to Liverpool.’

Jota has been a focal point for Jurgen Klopp’s side this season, replacing Roberto Firmino as the No 9 in Liverpool’s star-studded attack, and has started six of their seven league matches.

The 24-year-old has notched three goals in nine matches in all competitions as the Reds have made a promising start to the 2021-22 campaign.

Klopp’s side are in second place in the Premier League, just one point behind leaders Chelsea and have also won their first two Champions League group matches.