‘He and his family have changed their lives… it’s not a football problem’: Lionel Messi needs more time to adapt at PSG, says Djibril Cisse, as L’Equipe question his lack of goals and assists in Ligue 1 after four matches

Lionel Messi needs more time to adapt to being at Paris Saint-Germain, according to Djibril Cisse.

The Argentine superstar was the highest-profile signing of the summer, moving from Barcelona to the French giants, but has not yet recorded a goal or assist in four Ligue 1 games.

But former Liverpool striker Cisse insisted to French newspaper L’Equipe the issue was not to do with his talents but instead a symptom of his off-field struggles. 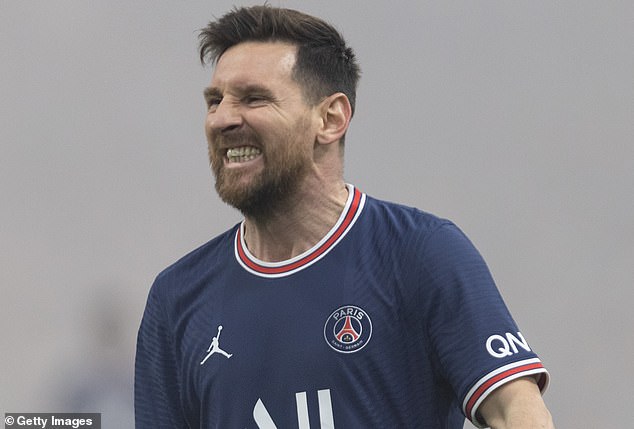 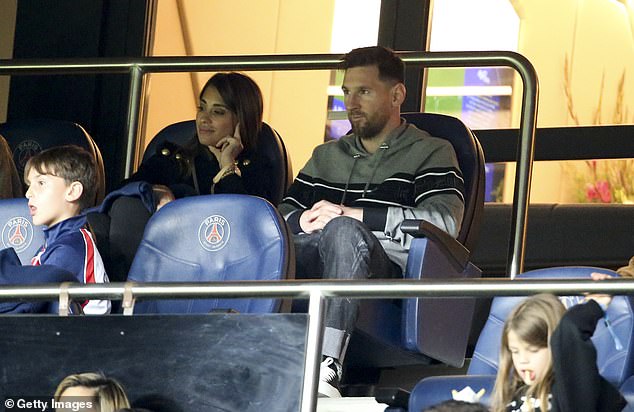 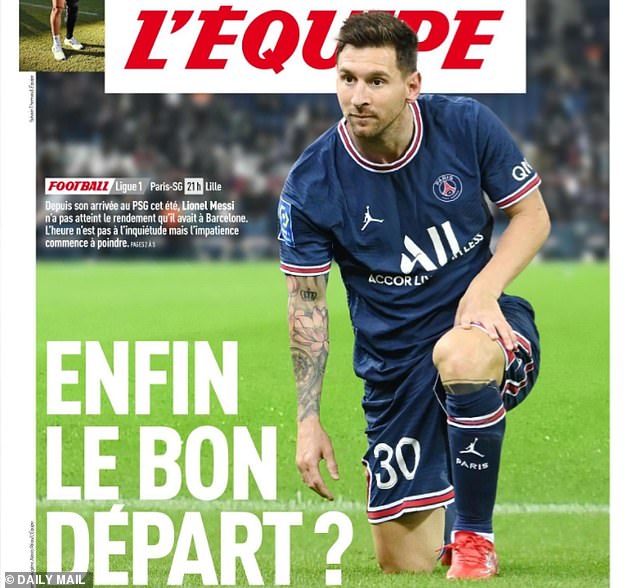 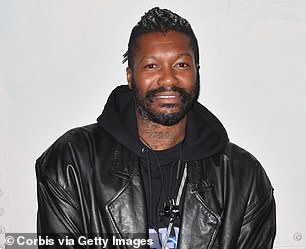 Cisse played for Liverpool and Marseille

He said: ‘Messi’s problem, if we can speak of a problem, is that he’s a human being. He has emotions. He has lifestyle habits. For more than twenty years, he was in his element, in Barcelona.

‘And there, we take him, we put him in another environment and we say to him: ‘Go ahead, perform.’ But he changed his life. His family has changed their life. We must give him time to adapt, even if his name is Messi.

‘The life of a football player is impacted by his private life. For me, it’s not a football problem.’

L’Equipe questioned the 34-year-old forward’s suitability to playing as a right winger in the club’s typical 4-3-3 formation – with all the pressing and tracking back that entails.

However, it also reported that with Messi moved into a house in Neuilly, with his son at the PSG Academy and his wife Antonela Roccuzzo acclimatising more and more to the capital, his adaptation to his new club was starting to go well. 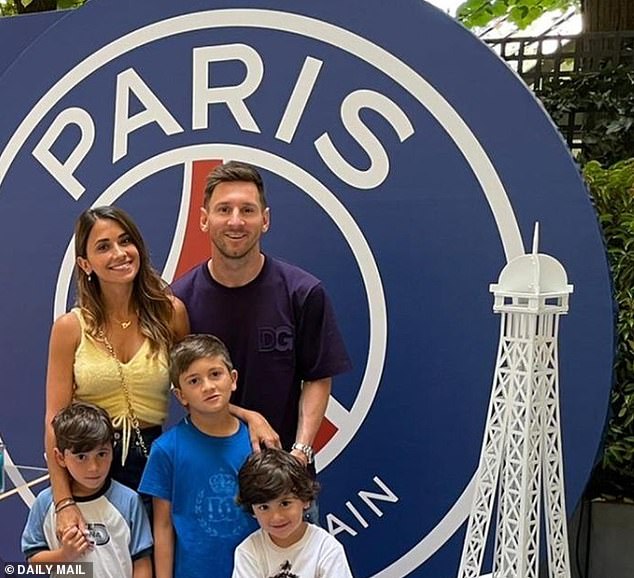 And Cisse admitted Messi might get a tougher time of it on the pitch as well.

He added: ‘After that, it’s true, he must also adapt to the (league). It’s a physical Championship, with young defenders who put a lot of commitment into duels and want to compete against Messi.

‘I remember seeing La Liga games where defenders, no doubt out of respect, did not always set foot with him as with others.’

October 12, 2021
Danny Blind has ripped into Ole Gunnar Solskjaer, claiming the Norwegian's Manchester United side lack identity and are far too passive. The Red Devils began...