Alexandre Lacazette has emerged as ‘top target’ for Inter Milan but any deal for the Arsenal striker is contingent on them offloading Alexis Sanchez’s wages off their books.

According to La Gazzetta dello Sport, the reigning Serie A champions are looking to bolster their attacking options in January and Lacazette has emerged as one of the ideal candidates.Â

The 30-year-old’s deal at the Emirates runs out in the summer of next year and negotiations over a new contract have stalled.Â Â 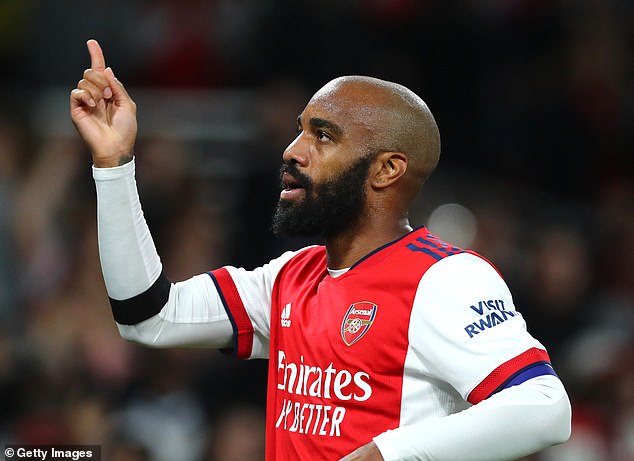 Lacazette, who is yet to make a Premier League start this season, has attracted interest from several clubs including Barcelona and Atletico Madrid and Inter have now joined the party.Â

The former Lyon star will be allowed to discuss terms with potential suitors from January and join a new club for free in the summer, or Arsenal could opt to sell him for a cut price in January instead of losing him for nothing in the summer.

Both prospects are appealing for Inter, who are attempting to balance the books after major spending sprees underÂ former manager Antonio Conte.

The Serie A giants sold Romelu Lukaku and Achraf Hakimi for a combined Â£157 million in the summer and spent just over Â£30 million on arrivals. 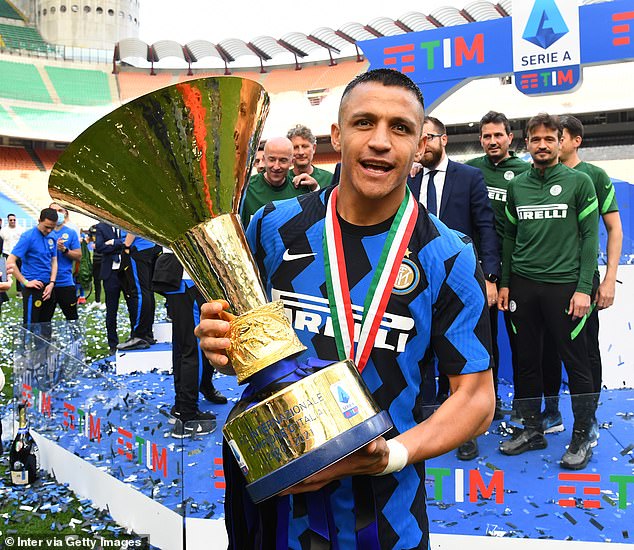 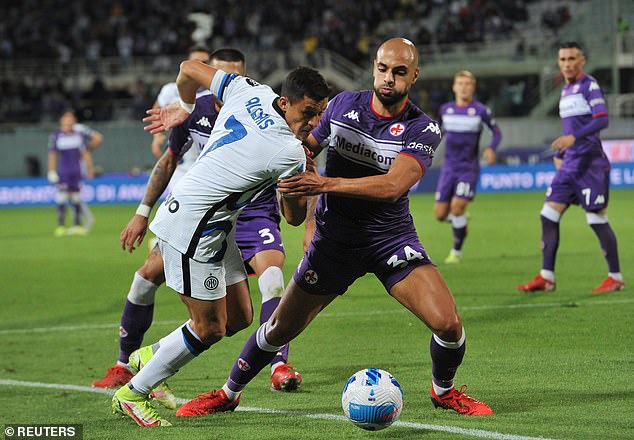 Before they can focus on Lacazette, however, the Nerazzurri will have to offload Sanchez’s wages.Â

The Chilean is under contract until June 2023 but reports in Italy suggest Inter are hopeful they can agree to release the 32-year-old and save the â‚¬7 million-a-year salary he is owed.

Following a dismal spell at Manchester United, the two-time FA Cup winner moved to the San Siro on loan in the summer of 2019 and made his move permanent a year later, joining Inter on a free transfer. 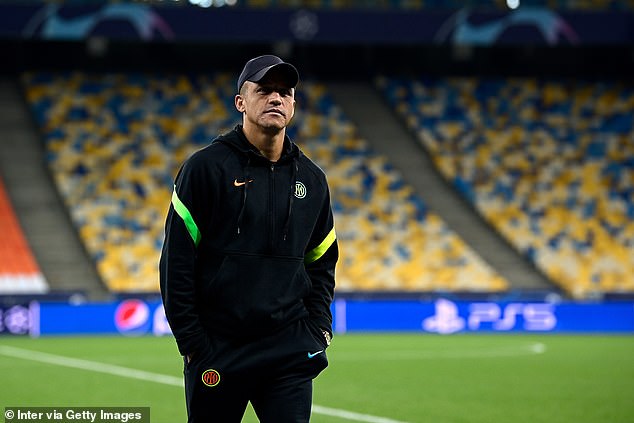 Sanchez scored seven goals in 30 Serie A appearances last season, but his opportunities have declined drastically since Simone Inzaghi replaced Conte this summer.Â

The Chilean has played just 52 minutes of league football across three appearances this season and earlier this week he hinted he was disgruntled with his role at Inter.

In a since-deleted social media post featuring a Ferrari marooned in sand, the former Arsenal striker wrote in Spanish:Â ‘Realise that you can be worth a lot, but if you are in the wrong place, you are not going to shine.’

October 31, 2021
Cristiano Ronaldo 'hopes this time we have changed the page' after...