REVEALED: Mason Greenwood, Bukayo Saka and Jude Bellingham are the three Englishmen on a 20-man Golden Boy shortlist – with trio up against Spain starlet Pedri and France’s Eduardo Camavinga

England internationals Bukayo Saka, Mason Greenwood and Jude Bellingham have all been included in the 20-man shortlist for the 2021 Golden Boy award.

The prestigious award is given to the best performing under-21 footballer in Europe and is voted by sport journalists around the continent.

Arsenal’s Saka has enjoyed a successful year for both club and country, playing a pivotal role in England’s journey to the Euro 2020 final earlier this summer. 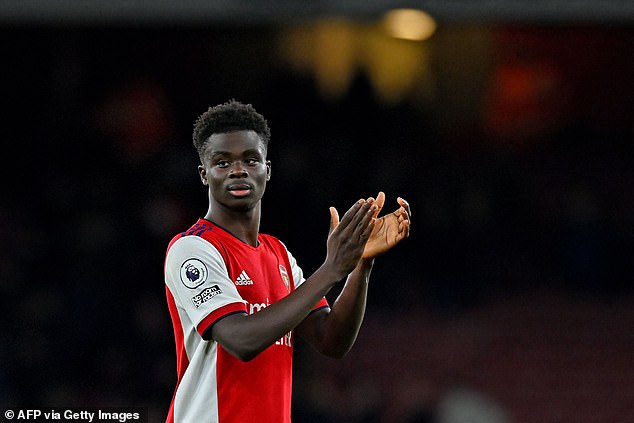 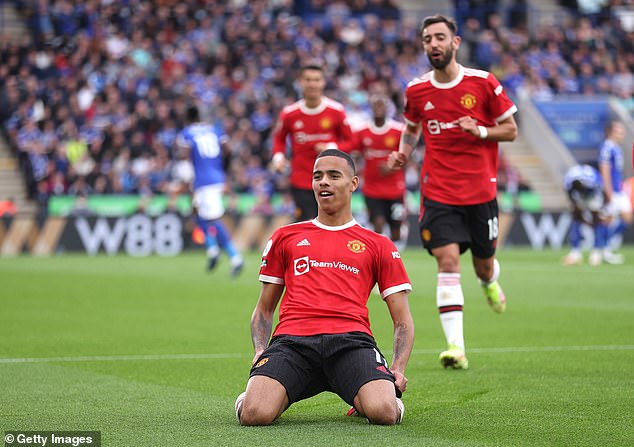 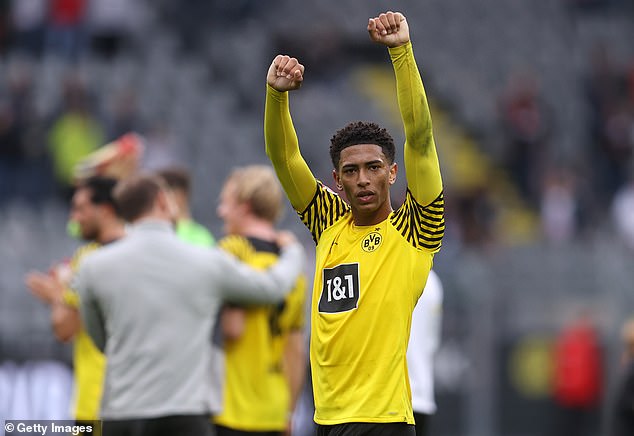 The 20-year-old also won the Gunners’ Player of The Season award in the last campaign.

Despite their poor run of form, Manchester United’s Mason Greenwood has been one of their bright sparks this season. The 20-year-old is currently United’s join-top Premier League scorer this season with four goals in nine games.

Borussia Dortmund’s Bellingham was also named in England’s Euro 2020 squad at the age of just 17 and has established himself as one of the best upcoming young midfielders in the world.

The pair to beat look set to be Real Madrid’s Eduardo Camavinga and Barcelona’s Pedri.

Following his strong performances for Stade Rennais last season, Camavinga secured a £27million move to Spain and has been a regular in Carlo Ancelotti’s side this season. He is joined by team-mate Rodrygo on the shortlist.

Pedri has been at the heart of both Barcelona and the Spain National team this year having played over 70 games this year.

The youngster recently signed a new five-year contract with the Spanish giants, with an eye-watering €1billion (£846m) release clause included.

Jamal Musiala of Bayern Munich also makes the list. The former Chelsea youth player has at times played beyond his age during in the last year. Earlier this year, he chose to represent Germany instead of England – who he was also eligible to play for.

RB Salzburg forward Karim Adeyemi is also a contender. The 19-year-old, who has recently been linked with a move to Bayern Munich, has made a sensational start to this season – scoring an outstanding 14 goals in just 18 appearances across all competitions.

Highly-rated Ajax midfielder Ryan Gravenberch makes the list too. His excellent performances for the Dutch side earned him a Euro 2020 call-up to the Holland national team, where he continues to be ever-present.

The winner is set to be announced before the end of the year. 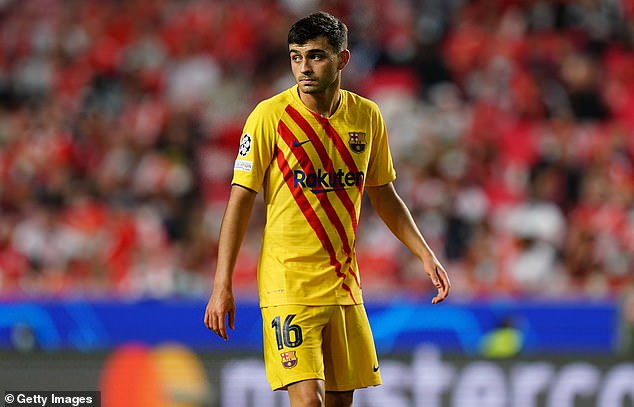 October 12, 2021
UEFA open probe into allegations of antisemitism by German fans against...