Former Tottenham defender Serge Aurier has joined LaLiga side Villarreal on a deal until the end of the season.

The 28-year old full back is a free agent after cancelling his contract with Tottenham by mutual consent on transfer deadline day in August.

But the Ivorian has now found himself another club in the form of the Europa League holders, and has the option of two further years at the Spanish side written into his contract. 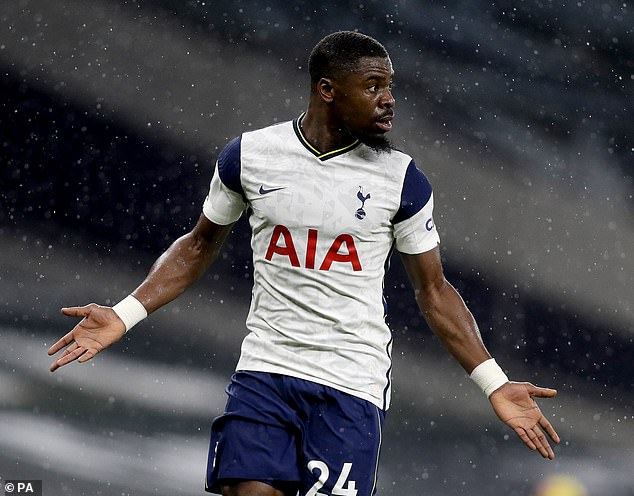 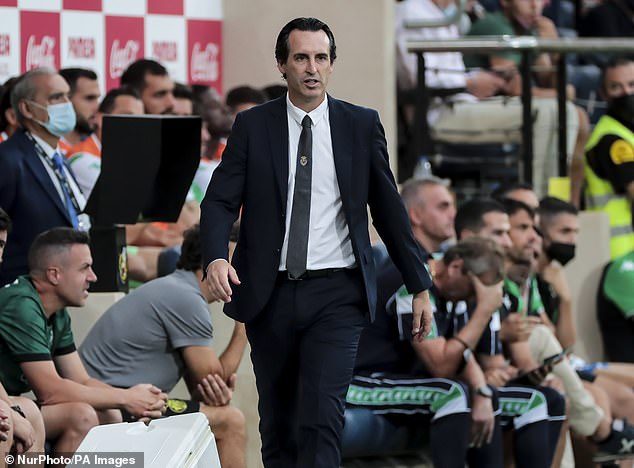 Aurier will now reunite with Unai Emery at Villarreal, one of his former managers at PSG

The right-back – who will wear the No 25 shirt – will officially be presented by the club once he has returned to Spain following Ivory Coast’s double-header of World Cup qualifiers against Malawi over the course of the next week.

He left Spurs after a four-year spell and 110 appearances, having joined from PSG – where Emery was one of his managers – in 2017 where he won two Ligue 1 titles.

His contract with the north London club was due to finish at the end of the season but he told the club of his wish to terminate his deal over the summer.

Aurier had been linked with Arsenal, Everton and Real Madrid as he looked for a new club to revive his career. 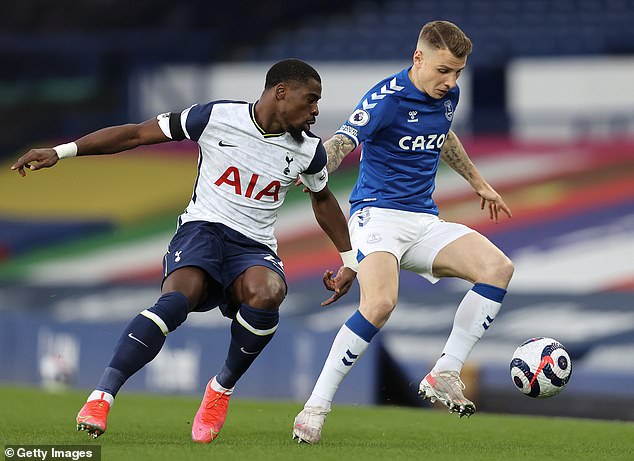 Reflecting on his Tottenham departure, Aurier said: ‘I have really enjoyed my time at Spurs and would like to thank the club and the fans, but I feel now is the right time for me to move onto a new challenge.’

Villarreal beat Real Betis 2-0 at the weekend thanks to former Bournemouth star Arnaut Danjuma’s double, maintaining an unbeaten start to their league season. However, they remain six points off the leaders having drawn five of their opening games.

They face Manchester United in the Champions League group stages in November, having agonisingly lost the first of the two fixtures last month thanks to Cristiano Ronaldo’s 95-minute winner.