Home FIFA FIFA 22 REVIEW: Football on a console has never looked so real

FIFA 22 REVIEW: Football on a console has never looked so real – and it’s the best sports gaming experience going – but can players adapt to the gameplay technology revamp?

By Oliver Todd for MailOnline

EA Sports are ready to show off. If last year’s FIFA 21 felt trapped between two generations of games consoles, FIFA 22 has come prepared to capitalise on the latest technology.

The new edition of the mega-popular football series hits the shelves this weekend with the developers’ bid to push the limits front and centre of the final product.

‘Hypermotion’ technology is the headline addition this year: promising to revamp the gameplay. EA say it will ‘forever change the sports video game landscape’, with motion capture of professional players playing at high intensity allowing computers to add 4,000 new animations. 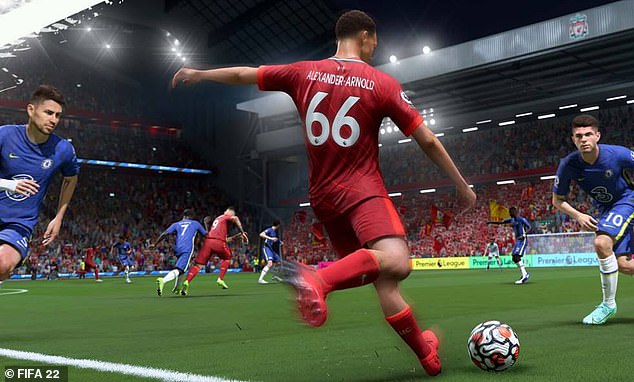 Effectively: your favourite Premier League players – and those from the rest of the leagues in a comprehensive package that this year includes Hollywood favourites Wrexham – should be moving in a much more realistic manner.

It certainly pays off. FIFA 22 opens up for the first time with a scene you would rarely associate with a sports game. David Beckham sits on a Paris balcony stirring his coffee before an elaborate playable storyline kicks off that moves from running through the streets of the city to shooting drills with Kylian Mbappe and Thierry Henry.

Here, players get the first experiences of the gameplay changes which will change things for regulars on the Ultimate Team, Career and Volta street football modes.

Finishing is much less an art of using the same technique every time and now requires a lot of thought and variety. Goalkeepers seem significantly better equipped and in the middle of the park the flow of the game is much more realistic. 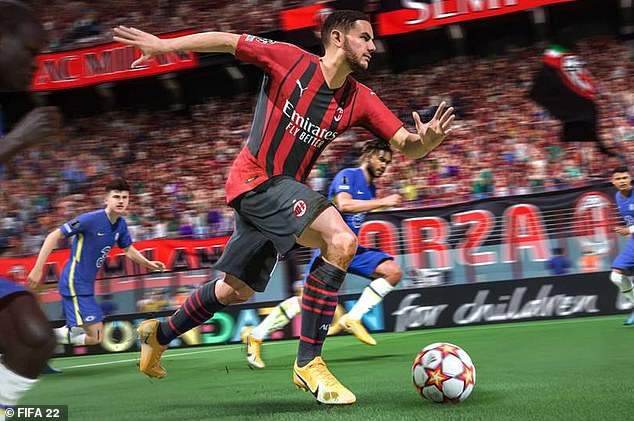 Players will realise speed is less of a big issue, with structured build-up now almost as key

Further in, gamers will realise – at last – there is less reliance on speed than before to determine how good a player is. More structured play will provide benefits.

Does that increased realism sacrifice some of the fun? Potentially. Those lesser players – I’ll include myself here – might find it difficult to put the ball in the net from some seemingly-simple chances and the pick-up-and-play genius of a game with wide appeal is diminished. Some frustration has been voiced online by early players.

But those issues can be somewhat ironed out by patched tweaks from the developers and increased experience from the players. Millions are already engrossed in this latest edition. 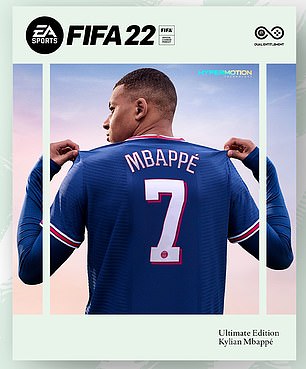 FIFA 22  is out now, with the game available on Xbox One, PS4, PS5, Xbox Series X, Xbox Series S, Stadia and PC

Ultimate Team – popular as ever – has seen its Division Rivals and Champions Weekend changed up to suit users’ demands. New ‘Hero’ cards see a level of ex-players slightly below the Pele, Maradona ‘Legends’ added to the game: Think Joe Cole, Robbie Keane, Tim Cahill. Co-operative modes are being pushed more, too.

Career Mode now allows players to create their own clubs, the ‘Player Career’ is more immersive than ever to make for a more varied experience. Volta – the ‘FIFA Street’ throwback mode, brings in a skill metre in another nod to the old games.

Alex Scott is available on commentary, as an English-speaking female takes the studio chair for the first time, in a refreshing move – both in the sense of progression and mixing up a soundtrack that can get repetitive given the huge number of hours players typically pour into FIFA.

All in all, FIFA 22 represents a real solid start to a long-term revamp to the series – increased realism, taking advantage of the technological advances of the Playstation 5 and Xbox Series X. And the depth of the game remains impressive.

Hypermotion is arguably the biggest change this series has had in years. But it’s a new formula – one that will need tweaking on gameplay to appease the die-hards and the pick-up-and-play crowd alike. 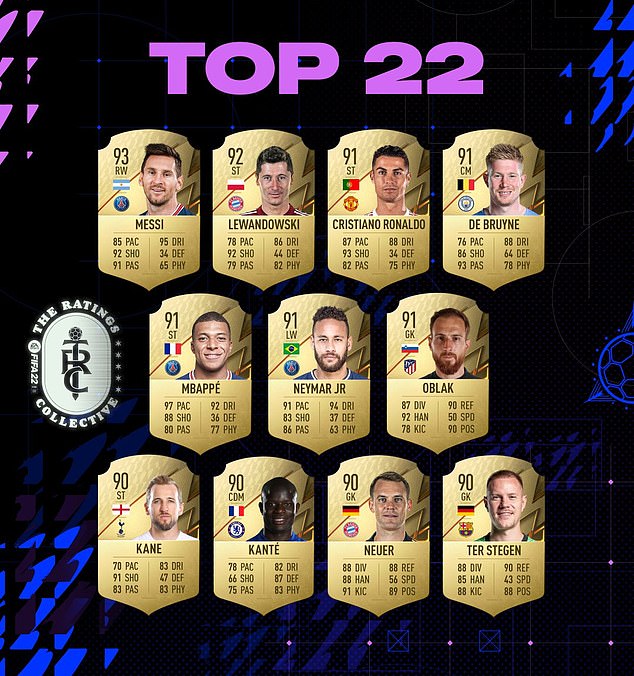