Everton defender Lucas Digne has withdrawn from the France squad due to a minor hamstring injury.

Left-back Digne, 28, was an unused substitute in France’s Nations League win against Belgium and will play no part in Sunday’s final against Spain.

Everton said on their official website: ‘The Everton left-back will return to USM Finch Farm to be assessed by the club’s medical team. 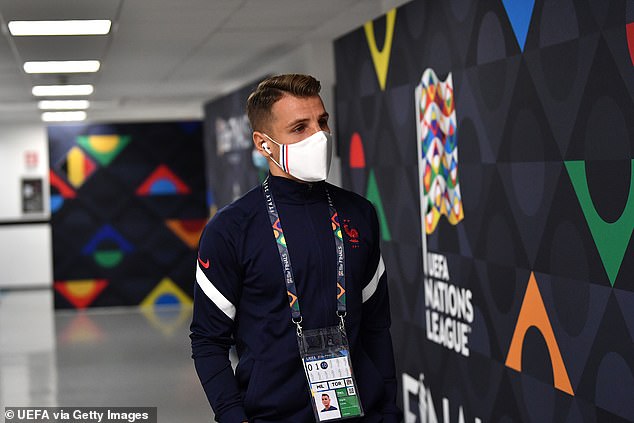 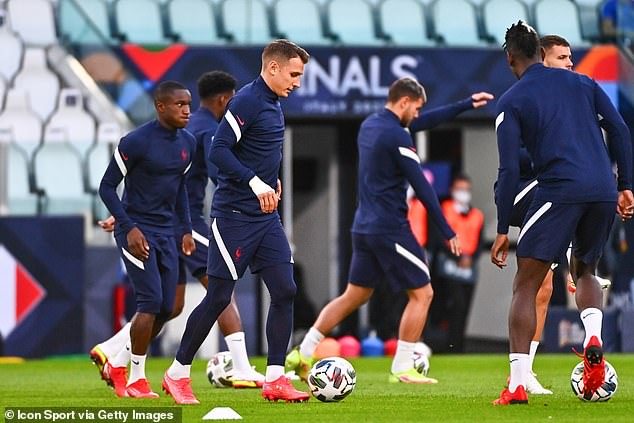 ‘Digne was on the bench for France’s 3-2 Nations League semi-final victory over Belgium in Munich on Thursday night and will now miss the world champions’ final clash against Spain on Sunday.”

The French Football Federation added in a statement: ‘Lucas Digne felt a little muscle pain on Tuesday during training.Â

‘He was taken care of by Les Bleus’ medical staff. 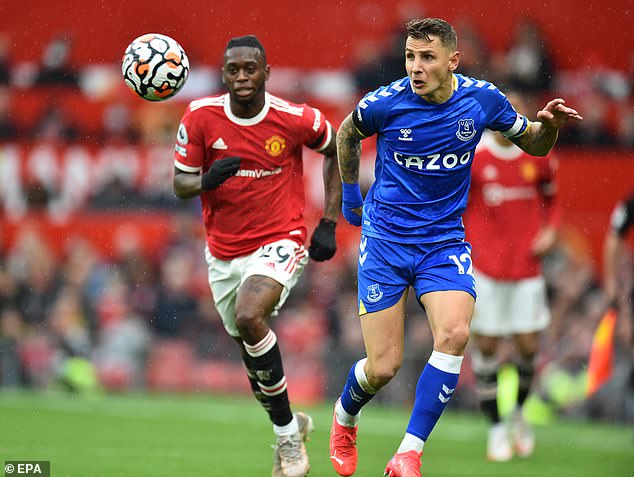 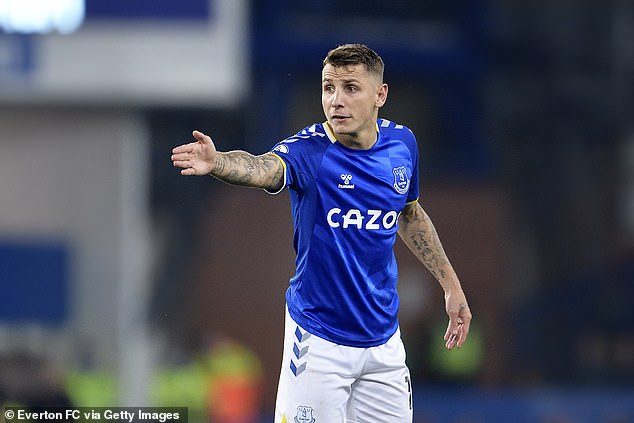 ‘But with his presence Sunday evening for the final of the League of Nations against Spain in Milan being impossible, the defender will leave the group on Friday.’

Digne has been an ever-present for Everton in the Premier League this season under manager Rafael Benitez.

He played the full 90 minutes for France in their World Cup qualifiers against Bosnia & Herzegovina and Ukraine last month.

Kevin De Bruyne believes Belgium does not have ’22 top players’Â like...