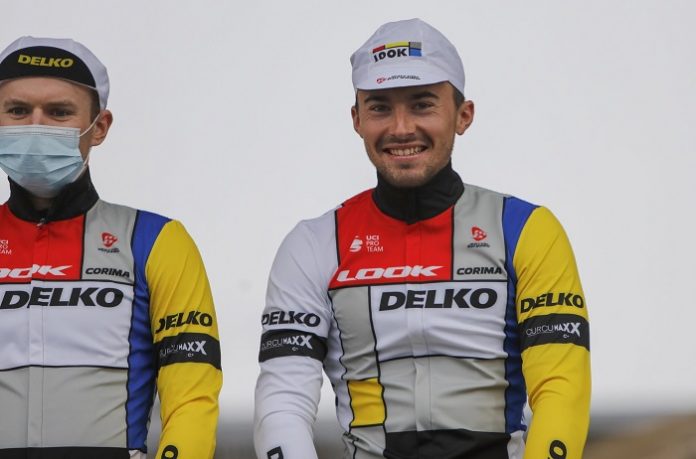 French team Delko has folded with immediate effect due to financial difficulties. The team misses the last races of the Coupe de France, the Grand Prix du Morbihan and Boucles de l’Aulne.

The decision to stop was made a short time ago, says directeur sportif Benjamin Giraud.

“The decision was made very recently but I preferred to wait for our last race before announcing it. I didn’t want the riders to have a hard time before the Tour de Vendée and Paris-Tours. Besides, we had a good week, and we finish on a good note, which is good.

“Economically, the situation has been no secret for a long time. It is what it is. We are concentrating on the sport and the image is very good and I want to be happy about that. When you’re in the business, you know the difficulties we’ve been through and despite all that, the guys have remained strong until the end.

The team ended its existence with some good results, with the second place of Eduard Prades in the Tour de Vendée and the ninth place of Julien Trarieux in Paris-Tours.

“You only have to look at our last two performances at the weekend. I’m proud of the boys. We held it together right to the end. And I know that some people are pleasantly surprised by the way the riders finished the season, despite the problems we went through.”

“We need money to do battle, and economically the team was at its worst. In these conditions, it was already good to be able to go to Paris-Tours,” he said.

“We finished on a big race, and we performed well, I think that’s great. It’s better to finish in a good way than to do everything half-heartedly just to say that we’re going to the end of the season.

“Delko is more than a team. We have always been very close and there is something special here. It’s almost more like a family than a team. But now I tell myself that it’s really over. It’s sad, yes…”