Chuck Blazer epitomised the two faces of FIFA, being both a charming, brilliant salesman always on the lookout for the next deal, but also a serial baddie, sometimes violent, involved in a gamut of nefarious activities from ticket touting to fraud and bribery.

Given his status within football’s hierarchy — he was a member of FIFA’s elite, all-powerful Executive Committee [ExCo] from 1996 to 2013 — he did it all in first class, on a salary of $200,000 a year for a part-time job, plus lavish expenses.

‘Wherever we would go, we had an assigned car and driver, we were flown places on private jets, and every time we had dinner there was a group of musicians and a $400 bottle of wine, or two or three,’ says Mary Lynn Blanks, who was Blazer’s girlfriend for more than a decade. ’It was just amazing, the amount of money that was spent to keep us happy.’ 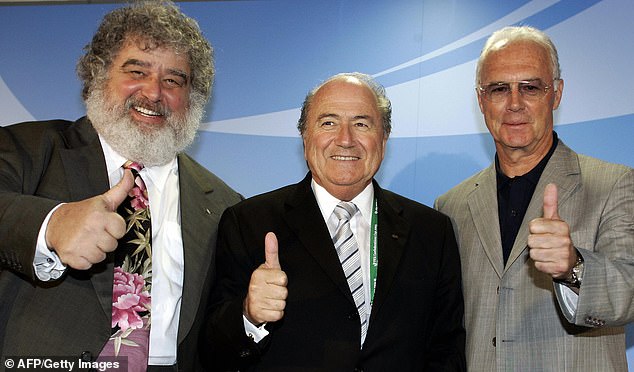 Blanks travelled to 40 countries as the partner of FIFA VIP Blazer, meeting royalty in Tokyo, and the Queen at Buckingham Palace for cocktails, and Prince William, David Beckham and David Cameron in Zurich. She was given gifts by Vladimir Putin and once shared a 21-hour private plane ride with Nelson Mandela.

She says: ‘Once, for my birthday, Chuck bought me an Adenauer, a [vintage] Mercedes, worth about 100 grand, and I said, “Well, great, how are we going to get it back to New York?” And he said, “We can’t drive this in New York, it’s too valuable.” So I said “So we’re going to keep it here in Zurich?” And he goes, “Yes”.’

Blanks features extensively in an upcoming two-part discovery+ documentary that explores corruption within FIFA and then the organisation’s dramatic downfall in 2015, when a long investigation by the FBI and the US tax authorities (IRS) culminated in dozens of arrests and charges of wire fraud, racketeering and money laundering. 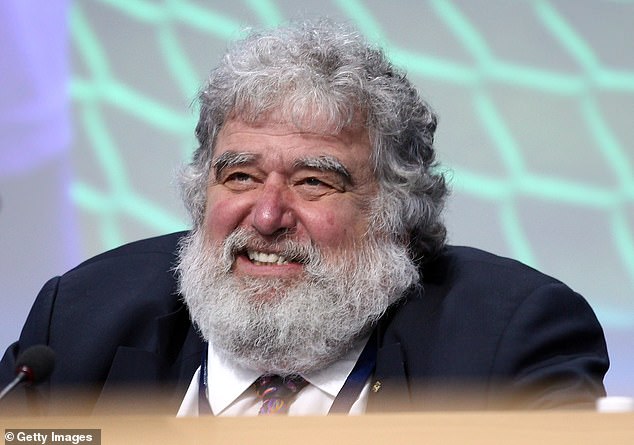 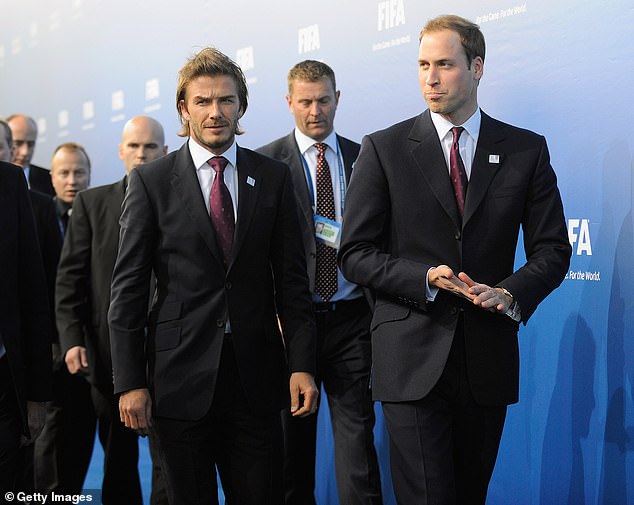 Blazer, who died in 2017 aged 72, famously had two apartments in Trump Towers, one of them for his cats, and later in life rode his mobility scooter around the pavements of Manhattan with his parrot on his shoulder.

It was on one such jaunt he was approached by the FBI and IRS, who had an ultimatum for him. The Feds and the IRS had found out Blazer had paid no taxes for 14 years, and had secured evidence he’d been illegally raking off chunks of cash from football TV rights and sponsorship deals. Confronted about this in 2011, he began working undercover for the FBI, taping multiple colleagues as they incriminated themselves.

Blazer was famously flamboyant, a bear of a man, but had a sinister side. In a first affair with Blanks in the 1970s, he was violent towards her, causing her to walk away. Rich and famous and apparently sorry, he lured her back in 2002, and while he would still occasionally be physically and emotionally abusive, she was thrilled by the FIFA lifestyle. 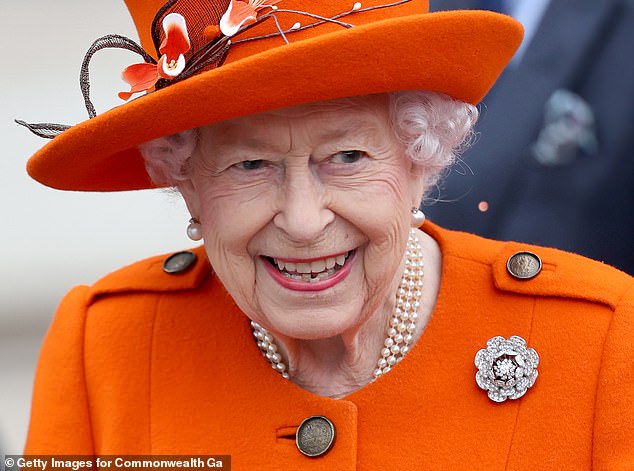 They also meet the Queen (pictured), Vladimir Putin and Nelson Mandela during his tenure

‘My trips to Zurich became like a commute, every month, and every time we went we brought back $20,000 in cash from FIFA,’ she says.

‘The FIFA Executive Committee were treated like kings because they decide the World Cup and so everybody wants to curry their favour, so they’ll do whatever they need to do to make sure that person is your new best friend.’

Blanks recalls that when Blazer began his covert work for the FBI, the original plan was for him to wear a hidden listening device under his clothes.

‘This originally started as a wire where they stuck stickies on him, and then because he was so obese and sweaty, the stickers wouldn’t stick,’ she said. 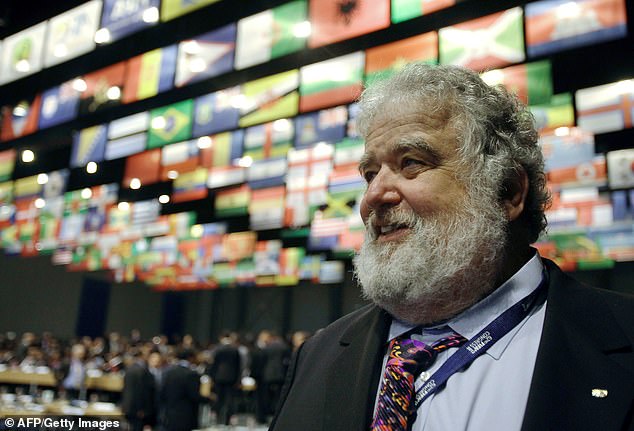 ‘So they gave him a key chain and they said, “When you go to dinner with some of these people, we just want you to throw the key chain on the table”.

‘I was crushed because [the people being taped] were our friends — these are people whose kids I babysat, these are women I’ve hung out with, this is their families, and he goes, “I don’t care about them, the only one I care about is me”.

‘People always said FIFA’s like a mob and gangsters and stuff, but I never thought of Chuck as that. But I guess he was.’