Home Latest Top Stories CHRIS SUTTON: How can Foden and Grealish fit in the same team?...

CHRIS SUTTON: How can Phil Foden and Jack Grealish fit in the same team? There is definitely a way… but England boss Gareth Southgate should do it differently to Pep Guardiola

By Chris Sutton for the Daily Mail

There is a way to fit Jack Grealish and Phil Foden into the same team.

That isn’t going to happen with England — not while Harry Kane is around. But Gareth Southgate can do it a different way. 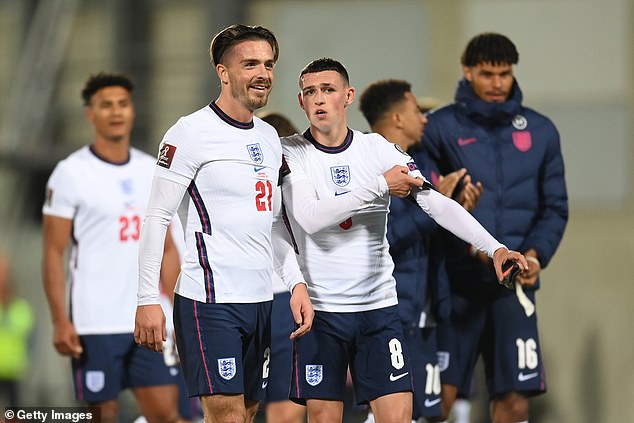 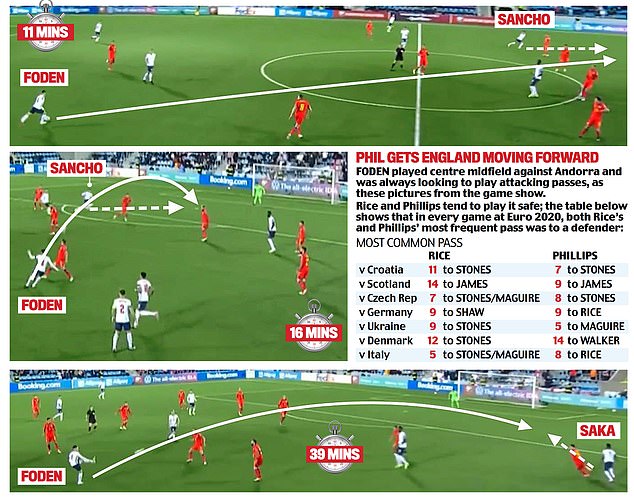 During Euro 2020, England were stunted by a lack of creativity from midfield against certain opponents. Take the 0-0 draw with Scotland, for example. Declan Rice and Kalvin Phillips were a sturdy duo, defensively solid with sound positioning.

But there were times when we could have done with a passing range like Foden’s. Rice and Phillips would win the ball but I think it’s fair to say they weren’t the best with it. There was a lack of direct supply line into the forwards. The possession felt a little safe. Harry Kane would drop deep to play the more daring passes, which wasn’t ideal.

But Foden is someone who thrives with the game in front of him. He can produce any kind of pass. Against Andorra on Saturday he was providing that link-up play, including a delightful assist for Bukayo Saka.

He was loving life on the artificial turf, pinging passes into his team-mates’ paths with ease. England were up against a deep defence but broke it down, over and over, because of the player with a foot as precise as a surgeon with a scalpel.

By keeping Foden in midfield, Southgate would be free to use Grealish on the left wing, where he is at his best. This is presuming England play a 4-2-3-1 with Kane up top, Raheem Sterling on the right and Mason Mount in the middle. It wouldn’t be the most outlandish line-up from Southgate, would it? 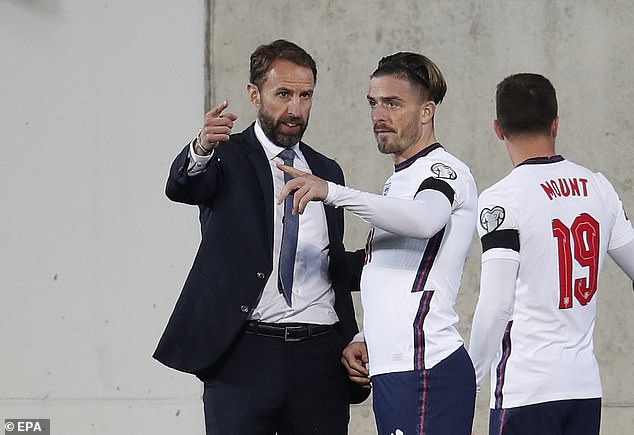 By keeping Foden in midfield, Southgate would be free to use Grealish on the left wing

Let’s not forget what Pep Guardiola told us last year. The City manager said he thinks Foden’s future is as a midfield general. ‘I’m pretty sure that with age, when he becomes 24 or 25, he will be able to play more in the defensive midfield,’ he said. ‘He has to understand situations sometimes, but that will come with age.’

Foden is 21 and already known to some fans as the ‘Stockport Iniesta’. So this would be speeding up that process, while ensuring England get the best out of Grealish too.

It’s an idea worth considering at the very least.