Chelsea were inching closer to an agreement with Inter Milan on a deal to bring Romelu Lukaku back to Stamford Bridge on Friday night.

The fee is expected to be in the region of Â£95million, just short of the British transfer record set by Manchester City when they signed Jack Grealish but setting a record for the London club.

However, Inter are keen to secure a replacement before any deal is signed off – whichÂ may foil Thomas Tuchel’s hope he might feature in the Super Cup against Villarreal on Wednesday. 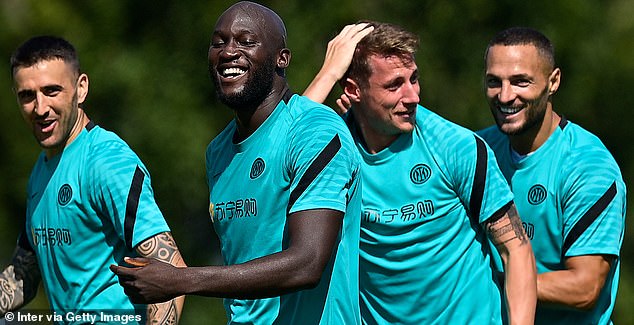 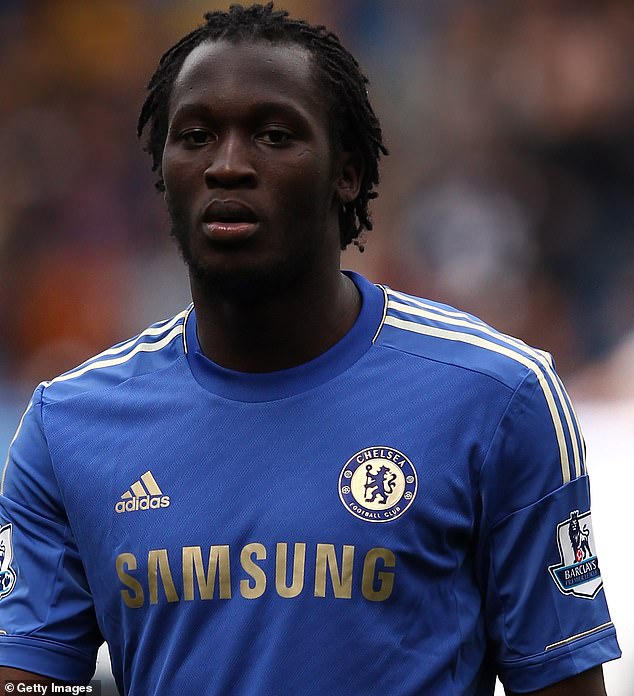 Inter see Atalanta’s Colombia international Duvan Zapata as a potential replacement for Lukaku â€” with Atalanta among several clubs interested in Tammy Abraham, who can leave Chelsea for Â£40m.

However,Â Inter would prefer straight cash rather than have another player as part of the deal but Chelsea may yet look to offer a different makeweight in their attempt to reach an accord with the Italian champions.Â 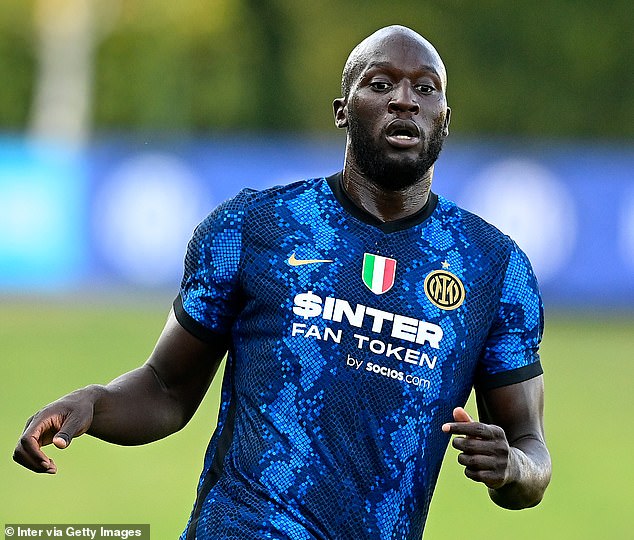 However, Inter are keen to secure a replacement for Lukaku before any deal is signed offÂ 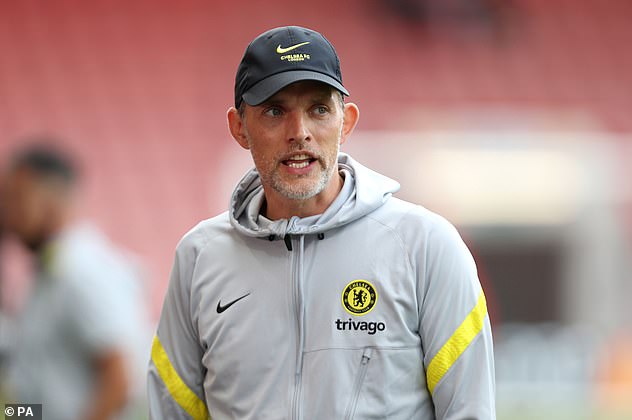 Lukaku first joined Chelsea 10 years ago as an 18-year-old from Anderlecht but was eventually sold to Everton where he established himself as a Premier League force.

Chelsea tried to sign him back only for the player to join Manchester United instead in a Â£75m transfer.

He scored 27 goals in his first season but the arrival of Ole Gunnar Solskjaer saw a change in style and Lukaku struggled to fit in. He was sold to Inter for Â£68m with United retaining a four per cent sell-on clause.

Now he is preparing to return to Stamford Bridge and spearhead the European champions’ attack on the Premier League title.