‘In football, you never know what tomorrow will bring’: Roberto Martinez leaves the door open to become Barcelona boss… but denies he has spoken with club chief and close friend Jordi Cruyff about the role

By Alex Bowmer For Mailonline

Roberto Martinez has refused to rule out becoming Barcelona head coach if Ronald Koeman is sacked.

The under-fire Dutchman – who on Friday thought that rumours of his impending firing were true – moved a step closer to the exit door after Wednesday’s 3-0 Champions League defeat to Benfica, with Barca bottom of their group after also losing to Bayern Munich by the same scoreline – and failing to register a shot on target in either match.

Martinez, who currently manages Belgium, is one of a number of big names in the frame to succeed Koeman along with Blaugrana legend Xavi and former Juventus boss Andrea Pirlo. 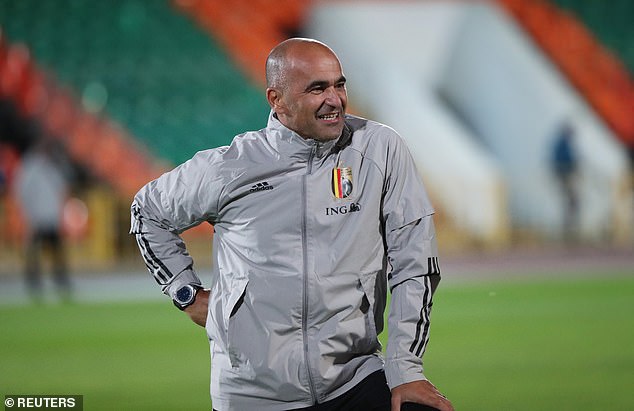 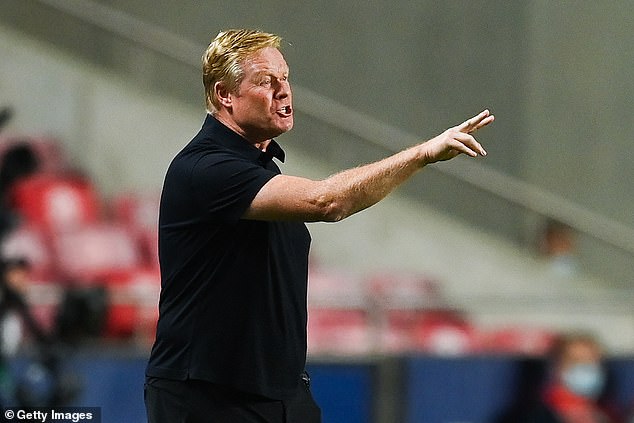 Speaking ahead of the Red Devils’ Nations League semi-final clash with France on October 7, Martinez said when asked whether there was any substance to the rumours linking him to the job: ‘There is nothing at all. There are no contacts.’

However, he wasn’t ready to take his name out of the reckoning, adding: ‘In football, you never know what tomorrow will bring.

‘I get up every morning as if I were working for Belgium until the last day of my contract, but I realise that many circumstances can happen along the way.’

Martinez is close friends with Barca’s sporting advisor Jordi Cruyff, but the ex-Everton boss denies that the pair have spoken about the future after Koeman.

‘The basis of my friendship with Jordi is that we separate the private from the professional.

‘At no point have I asked Jordi what my situation is in Barcelona. I also don’t believe he has a role in appointing a new head coach.’ 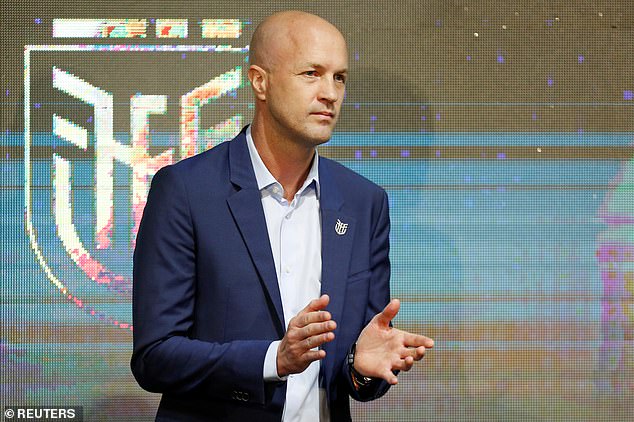 Martinez does not believe his Catalonian roots make him more attached to the club than any other manager.

‘A coach should never be emotionally committed to a club or a country or a culture. My wife is Scottish, I’ve played in Wales, I’m Spanish.

‘As a coach you cannot allow that [to come into your thinking]. I don’t follow Barcelona especially. I didn’t even watch them play against Benfica – I was at Juventus v Chelsea instead to watch Lukaku.’ 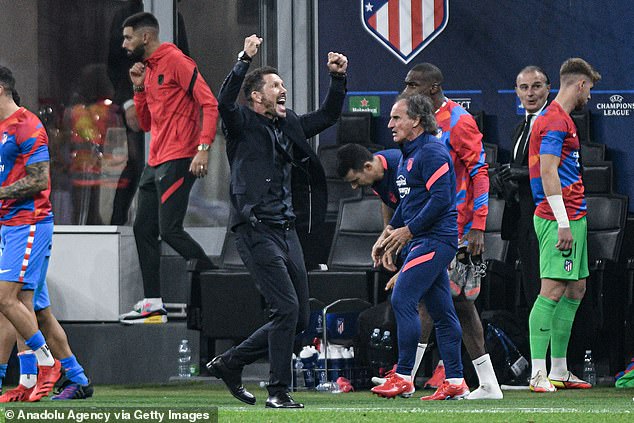 Barca remain one of four sides unbeaten in La Liga so far this season, with Koeman’s men bouncing back from a deeply disappointing goalless draw at Cadiz to beat Levante 3-0 last weekend.

However, there are up against fourth-placed Atletico Madrid on Saturday, who will be looking to avenge a shock loss to Alaves in their most recent domestic game.

Diego Simeone’s men did recover in midweek though, coming from behind to beat 10-man AC Milan thanks to late goals from Antoine Griezmann and Luis Suarez.