Aaron Ramsey is facing an uncertain future with Juventus as he prepares to play his first qualifier for Wales for nearly two years as Rob Page’s side take on the Czech Republic on Friday.

With captain Gareth Bale absent with a hamstring injury, the midfielder will be expected to take a key role in Prague, where a win for Wales will leave them well-placed to finish second behind likely Group E winners Belgium in the race for Qatar 2022.

Injury problems have hampered Ramsey’s career severely in recent years. Although he played at Euro 2020, Ramsey’s last qualifying game for Wales was when he scored twice against Hungary in November 2019 to seal their place at the European Championships. 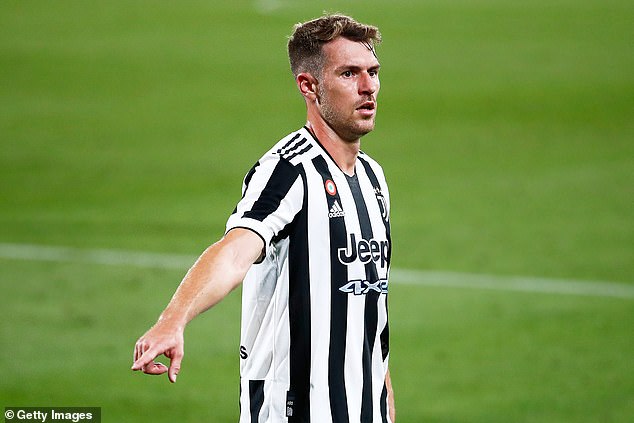 Yet the 30-year-old has struggled to make a regular impact since joining Juventus on a free transfer in summer 2019, as one of the club’s highest earners.

The former Arsenal man has played fewer minutes for his club since the start of March than for Wales in the same period, and with his contract due to expire at the end of next season, Sportsmail understands Juventus are willing to listen to offers for Ramsey.

Premier League clubs were alerted to the former Arsenal man’s availability last summer and may be encouraged to move again in January, although the more probable outcome is that Ramsey moves at the end of the season, when Juventus can still command a fee for him.

Wales are virtually certain of a play-off place as they attempt to reach the World Cup for the first time since 1958, thanks to their performances in the Nations League. But arriving second in the group is likely to give them a more manageable tie. 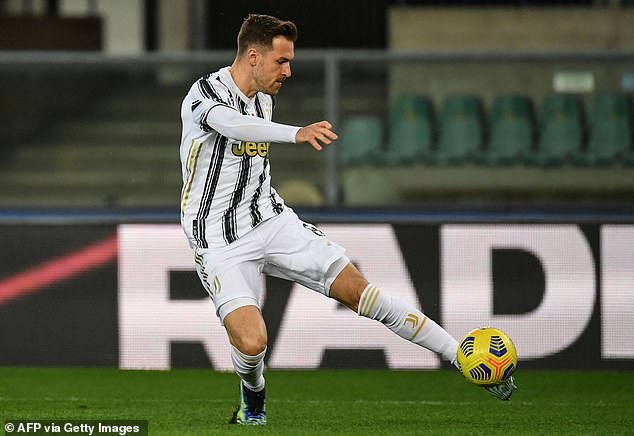