Sir Bradley Wiggins and Geraint Thomas believe Team Ineos will continue to dominate the Tour de France with a young Colombian cyclist who could turn out to be the greatest in history.

Egan Bernal stood on the podium on the Champs-Elysees on Sunday night, at 22 the youngest winner of the Tour since 1909.

Both former winners think Bernal could now go on to beat the shared record of five Tour de France victories. 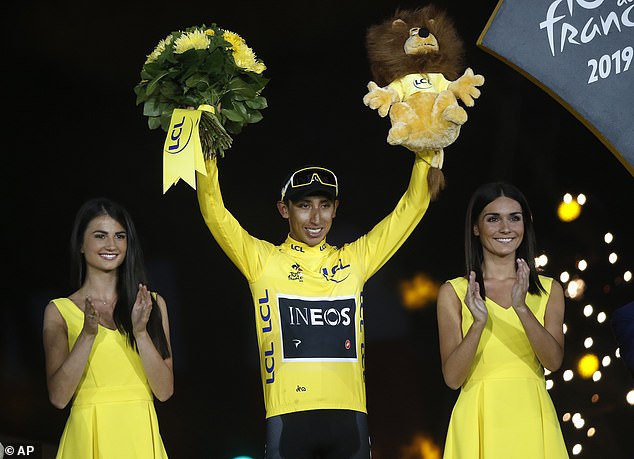 Ineos – previously Team Sky – have had an astonishing run of success with seven wins in the last eight years, with four different riders.

And a second one-two finish, Thomas having finished second to match the efforts of Wiggins and Chris Froome in 2012. 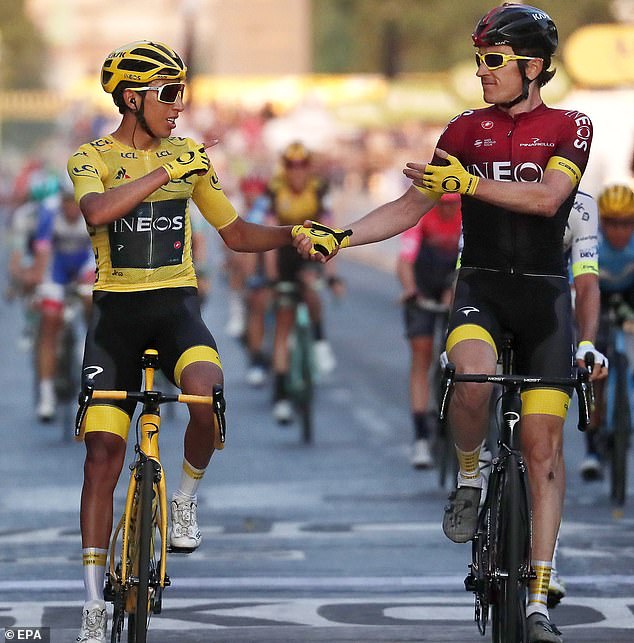 ‘Froomey is probably the best grand tour rider at the moment but I think Egan can be just as good, or even improve. He’s got an amazing future.’

Speaking on Eurosport, Wiggins echoed the view. ‘It’s insane to think what he might achieve in the next few years,’ said Wiggins.

Asked if he could win multiple Tours, Wiggins said: ‘Without a doubt. I think he’ll probably break the record.’

Ineos boss Sir Dave Brailsford said this year was a victory for ‘strategy over chaos. What has made this race great is the unexpected nature of it,’ he said. ‘It has been chaotic at times.

‘You’ve got Julian Alaphilippe hanging on and dying every day and still hanging on. Credit to him for making it such a great race. 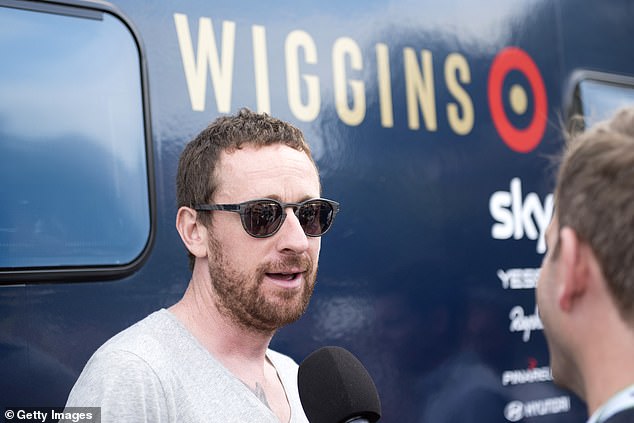 ‘But ultimately it’s strategy over chaos. And team over individual. People questioned the whole Egan-Geraint thing, two leaders, two cards, hedging your bets, but it worked to perfection.’

While Thomas missed out on a second straight Tour win, his performance in finishing runner-up to Alaphilippe in the individual time trial in Pau convinces Brailsford he could take the world title in Yorkshire in September.

‘The worlds could be a great opportunity if Geraint can build up to that again,’ said Brailsford.

‘It suits him, the course. If he can get back to his time trial I think he could be competitive. He’s ridden really well here. Considering that a lot wrote him off after the winter.’

Bernal and Thomas finished in the peloton in Paris on Sunday night, in a stage won by Caleb Ewan with a stunning sprint, the Australian taking a third stage win of this Tour. 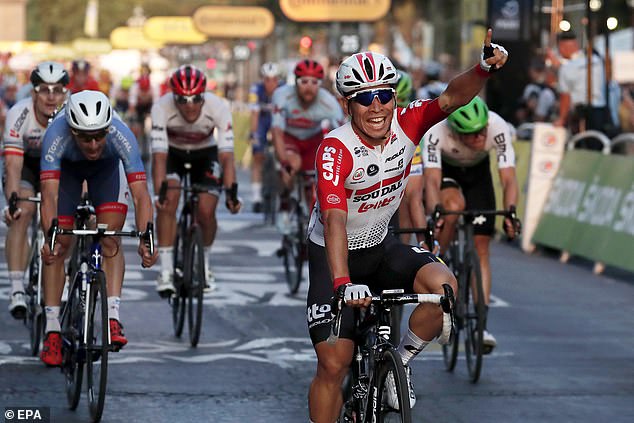