Sergio Ramos will have to wait to make his debut with PSG as the Ligue 1 club to rebuild the Spaniard’s fitness.

The French giants face German side Augsburg in a pre-season friendly in Orleans on Wednesday night but the former Sevilla and Real Madrid defender has not travelled with the squad, according to Marca.

The 35-year-old centre-back has been training with his team-mates but PSG do not want to rush Ramos into action as injuries have restricted him to just seven appearances so far in 2021. 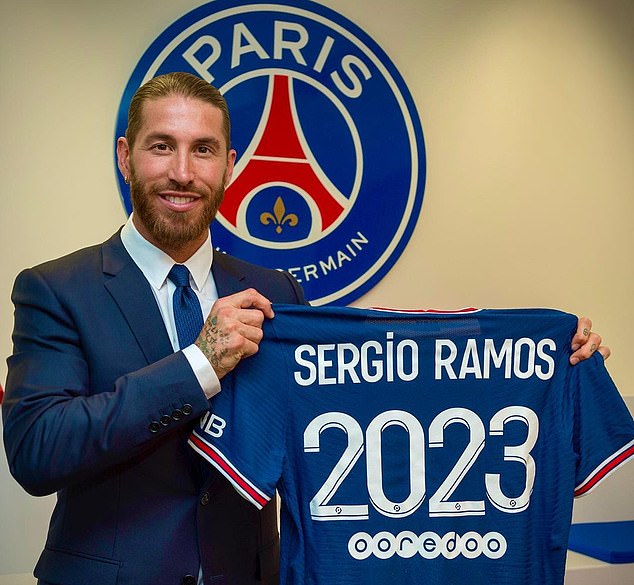 The Spanish international could make his debut against Genoa on Saturday or former club Sevilla three days later.

PSG want Ramos to be fit for Le Trophee des Champions match against Lille on August 1 in Tel Aviv. 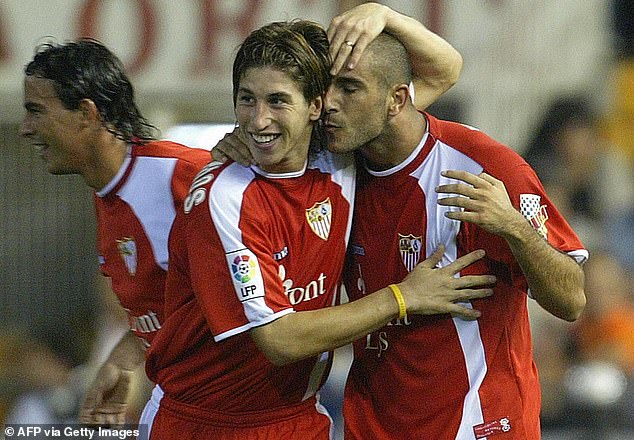 The Spanish club were unwilling to meet his request for a two-year deal, as they were only open to a one-year extension.

This has long since been club policy, and Madrid also reportedly wanted Ramos to agree to a wage cut to his lucrative £10m per season earnings.

July 23, 2021
Bernard thanks fans and team-mates for 'treating him like family' after...

Euro 2020: Lowdown on quarter-finalists including England, Spain, Belgium, Italy and...