Ryan Bertrand has signed a two-year deal with Leicester to become Brendan Rodgers’ third capture of the summer.

The former England defender was a free agent after allowing his contract at Southampton to expire and Leicester have won the race for the left-back, who turns 32 next month.

Rodgers identified Bertrand – who he coached at reserve and youth level at Chelsea – as the experienced full-back he needs to compete with youngster Luke Thomas. 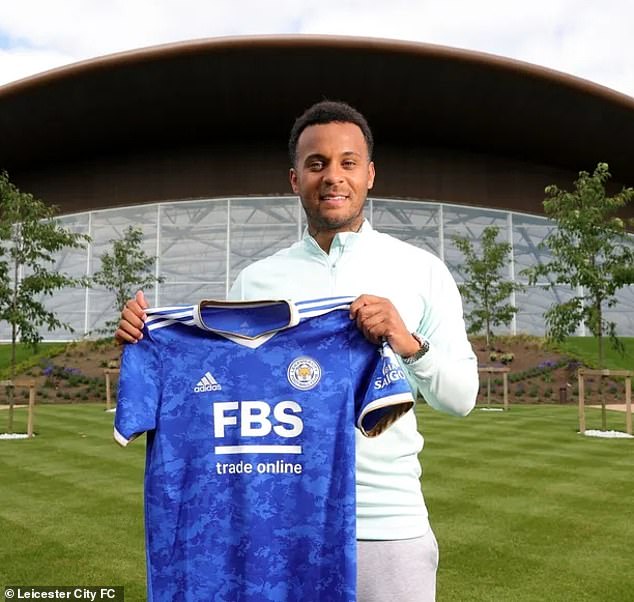 Ryan Bertrand has completed his free transfer to Leicester, signing a two-year deal 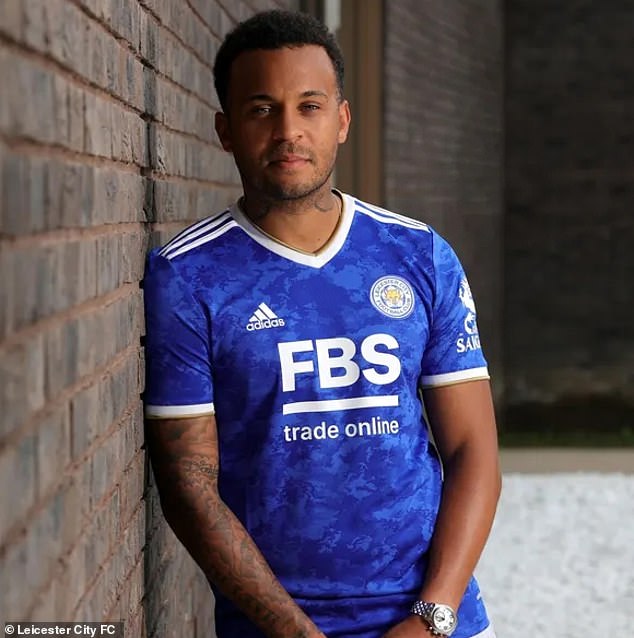 Leicester announced the signing of the experienced defender on Thursday afternoon

James Justin, who can also play in that position, is recovering from a serious knee injury while Christian Fuchs departed at the end of last season.

After completing his move, Bertrand told LCFC.com, he said: ‘I’m really happy to be here; joining Leicester really complemented my inner ambitions and what I still want to achieve in my career.

‘Leicester have built something amazing over the years, especially since Brendan Rodgers has come in. It’s fantastic to be a part of this fantastic club and I’m going to give my all to try and do the fans proud.’

Leicester have already signed midfielder Boubakary Soumare, a long-term target, from Lille for £23m, as well as forward Patson Daka from Red Bull Salzburg for a similar fee. 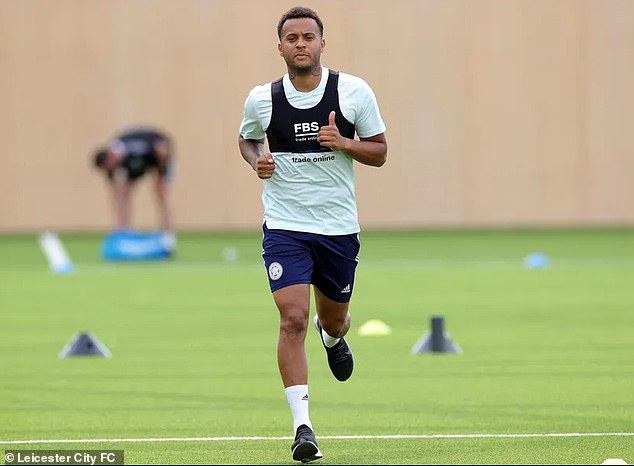 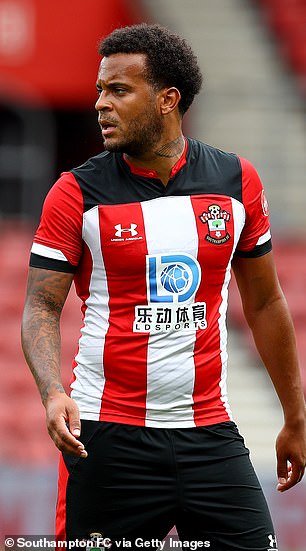 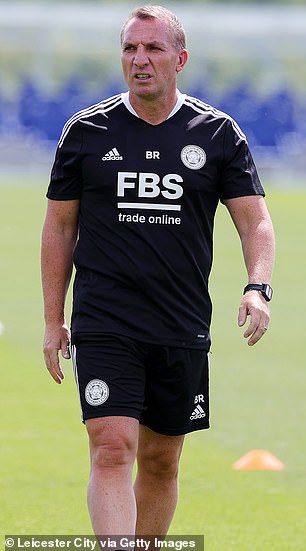 The Foxes have trimmed their wage bill since the end of last term with Fuchs leaving the club along with Wes Morgan, captain of the Premier League title-winning side of 2016.

But they remain determined to keep midfielder Youri Tielemans, whose outstanding form last term attracted attention from across Europe.

The Belgium international scored the only goal in the FA Cup Final against Chelsea and reports in his home country indicate he would be open to changing clubs this summer, though it is unlikely any would offer enough to interest Leicester, who extracted £80m from Manchester United for Harry Maguire and £50m from Chelsea for Ben Chilwell.

As revealed by Sportsmail in June, playmaker James Maddison remains a prominent target for Arsenal. 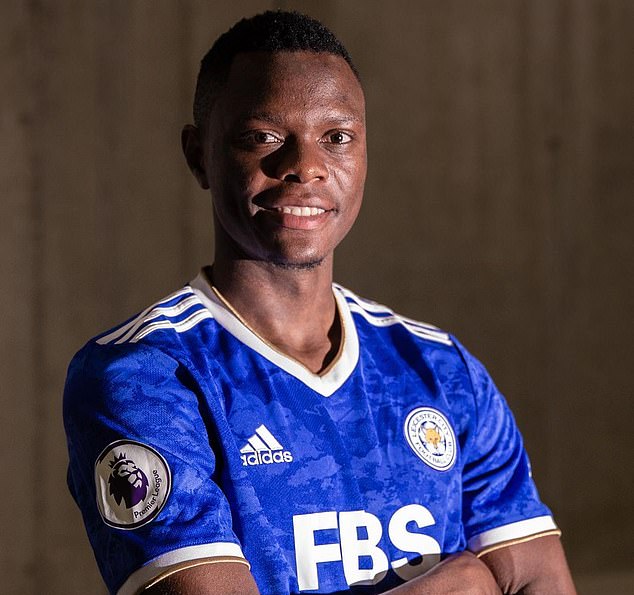 USA and Mexico stars brawl on the pitch and fans hurl...