Home Champions League Rafael believes Anderson could’ve been ‘the best in the world’ if it...

By Alex Bowmer For Mailonline

Former Manchester United right back Rafael believes his former Red Devils team-mate Anderson could’ve been ‘the best in the world’ were it not for his love of takeaway burgers.

Anderson arrived at the club to much fanfare from Porto in 2007 as one of the most promising teenagers in world football.

However, despite being part of four Premier League-winning sides and playing in the nailbiting Champions League final win over Chelsea in 2008, the midfielder’s constant battles for form and fitness meant he only racked 118 starts in seven-and-a-half years at Old Trafford before moving back to his native Brazil with Internacional. 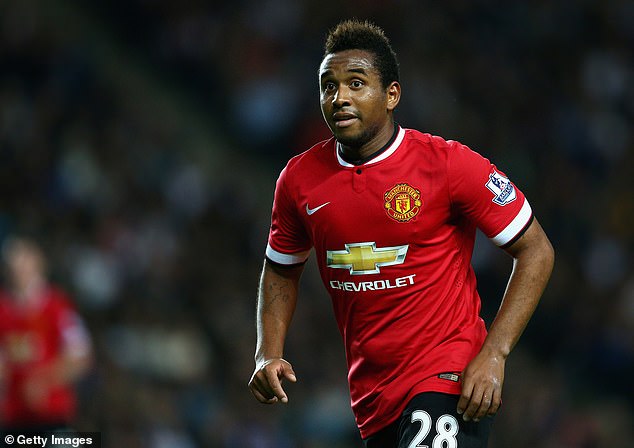 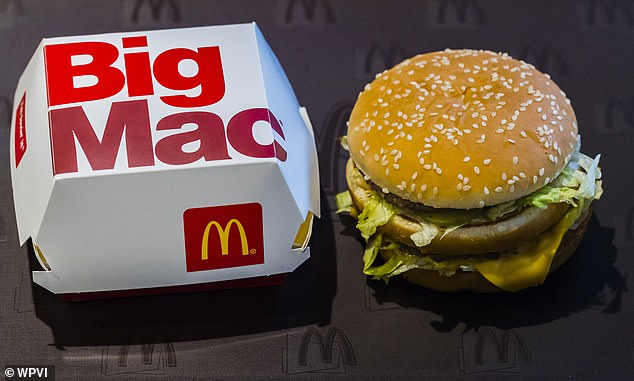 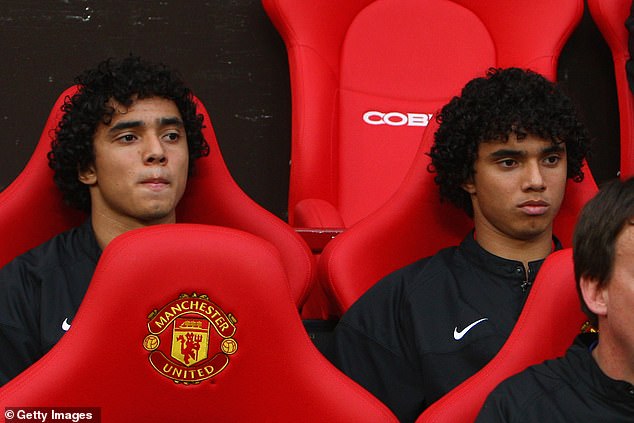 Rafael, who now plays for Istanbul Basaksehir and faced United in last season’s Champions League, has now indicated in a joint autobiography with his twin brother Fabio called The Sunshine Kids: Fabio & Rafael da Silva why Anderson never reached the heights expected of him.

‘We could be on the team coach and pass the services on the motorway and Anderson would jump up impulsively and yell “McDonald’s, McDonald’s”,’ the 31-year-old wrote in quotes carried by the Mirror.

‘The guy was crazy, but I love him. Give him a football and he would just play with freedom and sometimes, if he got a good run of games, he could play as well as any player in the league.

‘He picked up a lot of big injuries and then his problems with eating the way he did started to affect him.

‘It was no coincidence that his best form came when he had a lot of games because that was when he couldn’t eat so much.

‘I will say something about Anderson – if he had been a professional football player, he could have been the best in the world. 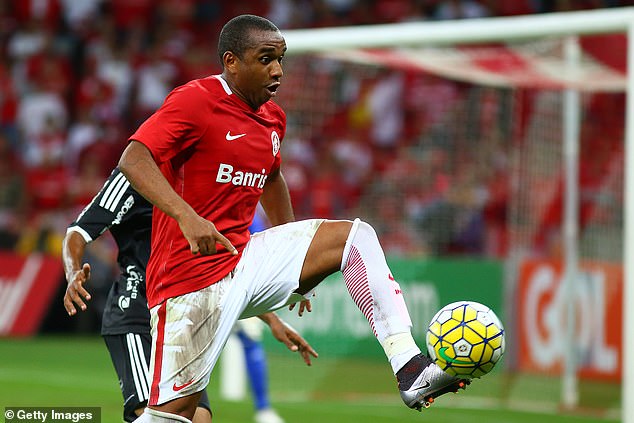 ‘I’m saying this was all seriousness. I don’t know if he ever took anything seriously. He just loved life in such an easy and casual way.’

After winning the league title in his opening season with Internacional, his influence at the Estadio Beira-Rio petered out and following a loan spell at Coritiba, he spent two seasons at Turkish second-tier side Adana Demirspor before announcing his retirement in September last year, having just been appointed assistant manager of the club.

It is a position he still holds, with the 33-year-old helping guide the team to the title and promotion to the Super Lig, where they will face the likes of Besiktas, Fenerbahce and Galatasaray during the upcoming season.