Nicolas Portal, the sporting director at cycling’s Team Ineos who guided Chris Froome to four Tour de France titles, has died, his team said in a statement on Tuesday.

The Frenchman was 40 years old.

‘It is with the greatest sadness that we announce the passing of our much loved team mate, colleague and friend Nico Portal who died suddenly this afternoon at his home in Andorra,’ the team said. 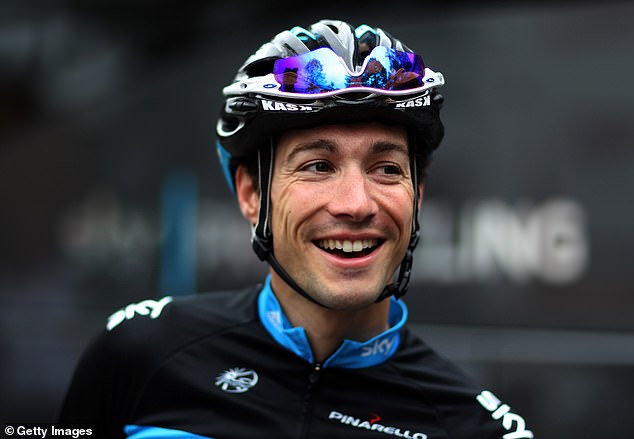 ‘We are all overcome with grief at this terrible news and would ask everyone to respect the family’s privacy at this difficult time.

‘RIP Nico — your spirit will always be with us on the road and you will forever be in our hearts.’

Portal was a former rider who retired in 2010 after one season with Team Sky, having missed much of the previous year because of heart problems. 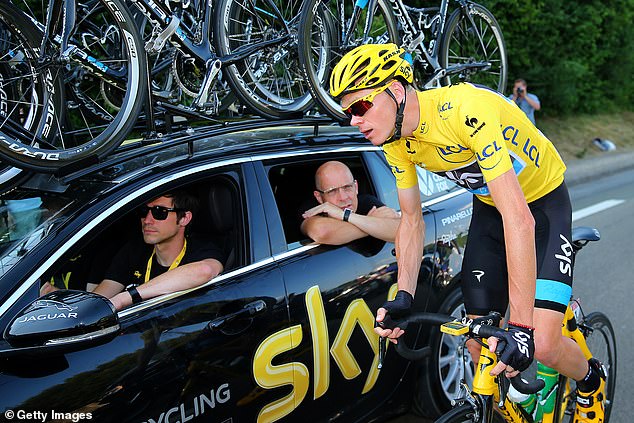 He was appointed sporting director at Team Sky, Team Ineos’s predecessor, in 2013 and helped Froome to win his first Tour de France title in the same year.

He helped to steer Froome to a further three titles as well as guiding Geraint Thomas and Egan Bernal to Tour wins in 2018 and 2019 respectively.

As a rider, his best career result was a stage victory on the Criterium du Dauphine Libere in 2004.

October 12, 2021
Who doesn’t love a surprise box in the post? Even better when that box contains clothes worth far more than what you paid...

Euro 2020: Lowdown on quarter-finalists including England, Spain, Belgium, Italy and...