Jose Mourinho has appointed five new scouts at Roma from across Europe – including Leicester City’s chief talent-spotter Jose Fontes, according to reports.

The iconic Portuguese manager was named as Roma’s new coach at the beginning of May and touched down in the Italian capital last week when his Giallorossi contract began on July 1.

Among the new names in his backroom staff are Portuguese scout Fontes, who helped bring Harry Maguire, Caglar Soyuncu and Youri Tielemans to the King Power Stadium. 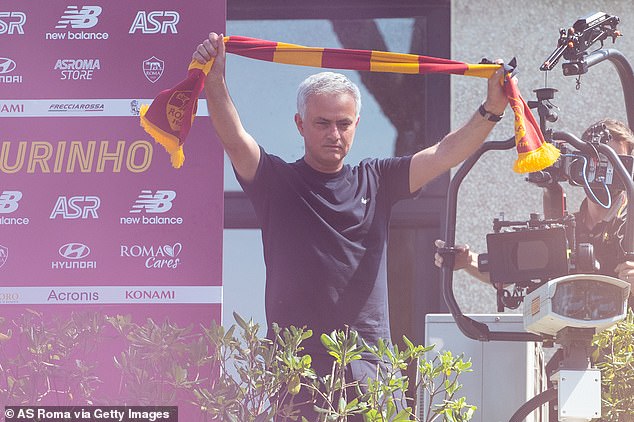 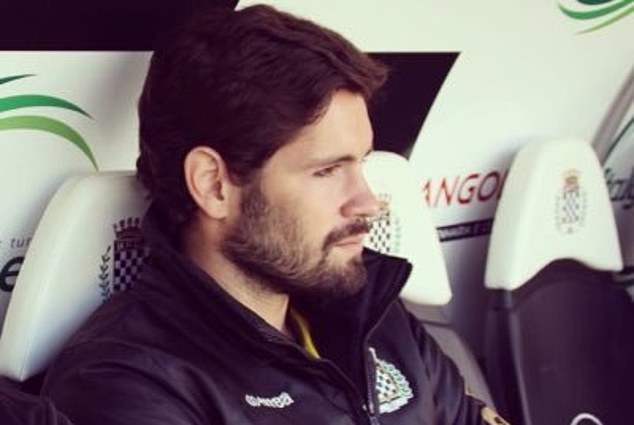 Fontes is also credited with the arrivals of current Foxes stars James Maddison and Ricardo Pereira.

The scout, a former banking analyst who held scouting roles at Portuguese club Boavista, confirmed his Leicester departure via social media, tweeting: ‘I have decided to leave Leicester City FC after 5 unforgettable years.

‘The journey has been truly memorable. I wish the club and all foxes fans continued success for the future.’ 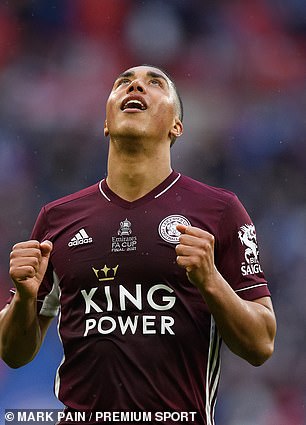 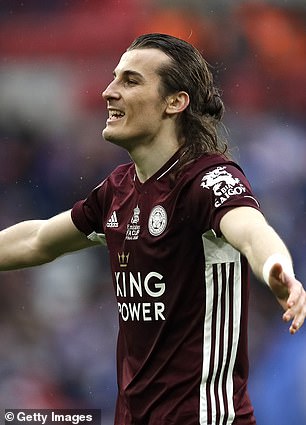 I have decided to leave Leicester City FC after 5 unforgettable years. The journey has been truly memorable. I wish the club and all foxes fans continued success for the future. 🦊🏆🕵🏻‍♂️📈@LCFC #LCFC

The scouts will support sporting director Tiago Pinto and Mourinho is assembling a squad capable of challenging for the Serie A top-four places after Roma finished seventh last term.

The Giallorossi have been strongly linked with a move for Arsenal midfielder Granit Xhaka, while Wolves goalkeeper Rui Patricio could be another summer arrival at the Italian side. 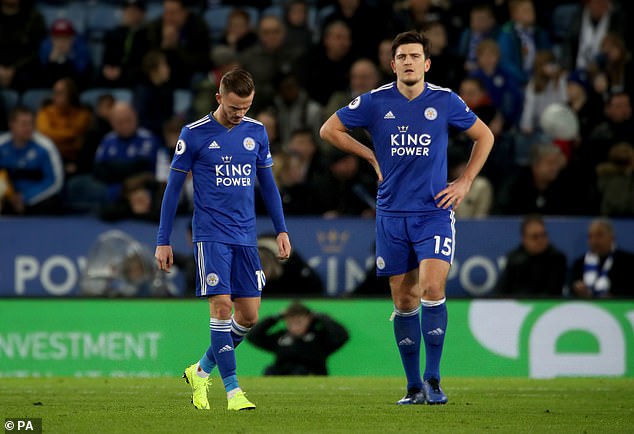 Mourinho revealed last week that he was hoping for some ‘gifts’ from the Roma board as he prepares for his first pre-season with the Serie A side.

He told the club’s official website: ‘First I will wait for some gifts to arrive. I hope the board and Tiago Pinto will give me some gifts. Because that would be nice.

‘It would help me and give me the best chance of developing the squad to start this process.’

Harry Kane puts Euro 2020 final defeat behind him with round...

July 17, 2021
Getting back into the swing of things! England captain Harry Kane...