By Matt Hughes And Sami Mokbel For The Daily Mail

Gareth Southgate is concerned about the potential damage to his relationship with Premier League managers due to tension caused by Englandâ€™s intense autumn schedule.

The England manager will name a large squad for this monthâ€™s UEFA Nations League games against Belgium and Iceland on Thursday as he also has to factor in a friendly against the Republic of Ireland, a game he feels his players could do without.

Ireland stepped in at the last minute after New Zealand and then Australia withdrew. The FAâ€™s main concern has been to honour their broadcast contract with ITV, who have the rights to show Englandâ€™s home friendlies and qualifying matches.Â 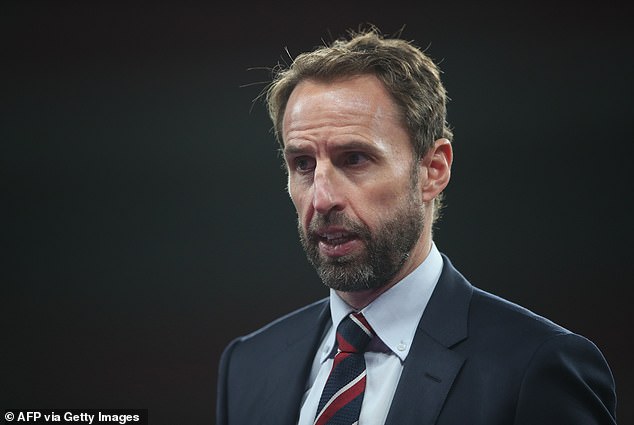 With Englandâ€™s Nations League games broadcast live on Sky Sports, the withdrawal of New Zealand and Australia left the terrestrial channel without a game at short notice with the FA liable for compensation.

Southgate is understanding of the FAâ€™s position and need to deliver their commercial agreements, but preparing his squad for three matches in seven days has caused problems.

Southgate is particularly concerned about the potential for relations to worsen ahead of Marchâ€™s international break when he will want to pick his strongest team to optimise preparations for the European Championship. 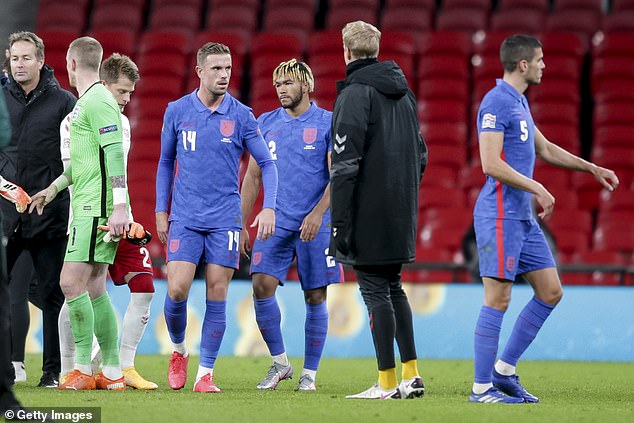 July 13, 2021
Florentino Perez described Raul and Iker Casillas as 'the two great frauds of Real Madrid' in a 2006 conversation that was taped and...

Sancho refuses to talk about Â£73m deal and insists his focus...