Arjen Robben has retired from football for the second time after deciding not to spend a second season playing for Dutch club Groningen.

The former Chelsea, Real Madrid and Bayern Munich winger, who made 96 appearances for Holland, thanked fans for the ‘heartwarming support’ after confirming his decision on Twitter.

Robben, 37, originally hung up his boots in July 2019 after leaving Bayern but decided to return to the game in June 2020 and return to his first club Groningen. 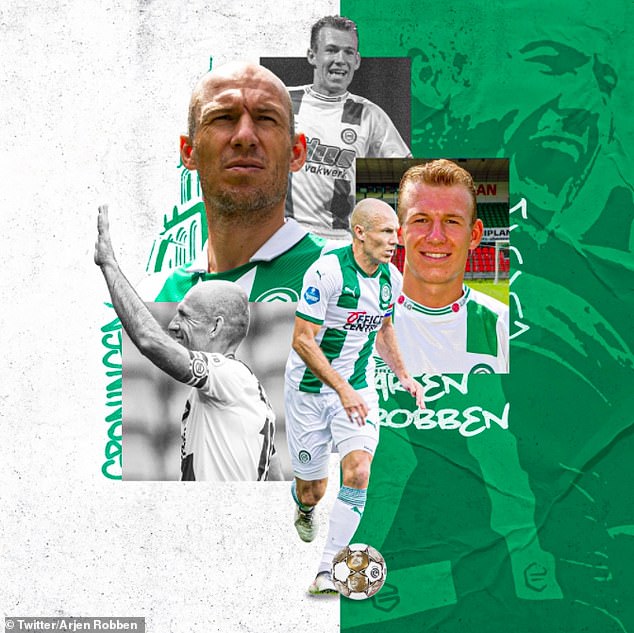 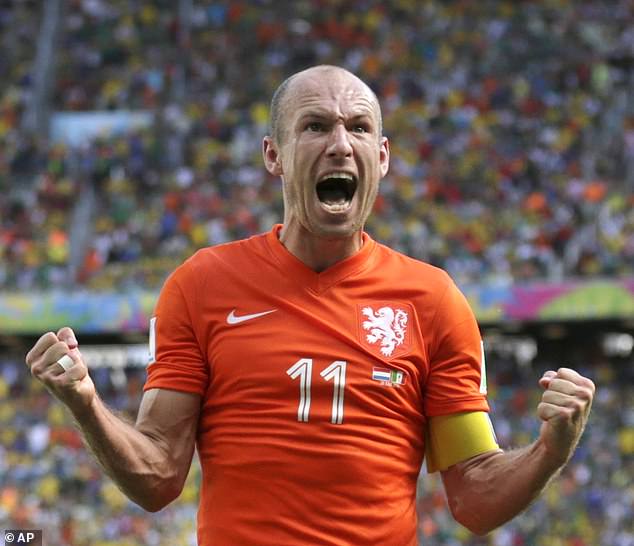 But after playing only a handful of games for the Eredivisie side, he has now definitely decided to quit as a player.

Robben wrote: ‘Dear football friends, I have decided to stop my active football career. A very difficult choice. I want to thank everyone for all the heart-warming support.’

It brings the curtain down on an outstanding career that saw Robben win league titles in England, Holland, Spain and Germany as well as help his country to a World Cup final.

He was also part of the Bayern Munich team that won the Champions League in 2013, scoring a last-minute winner to defeat Borussia Dortmund at Wembley. 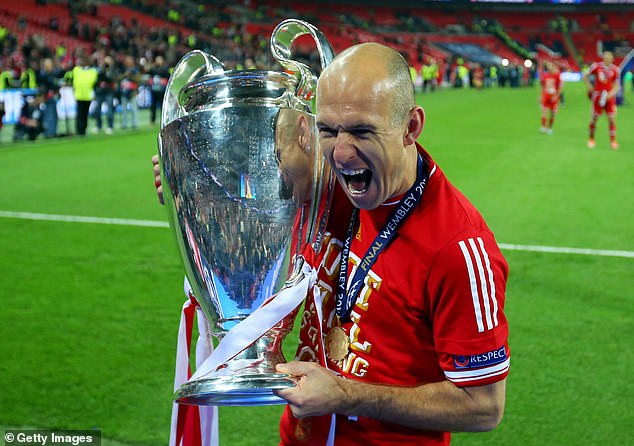 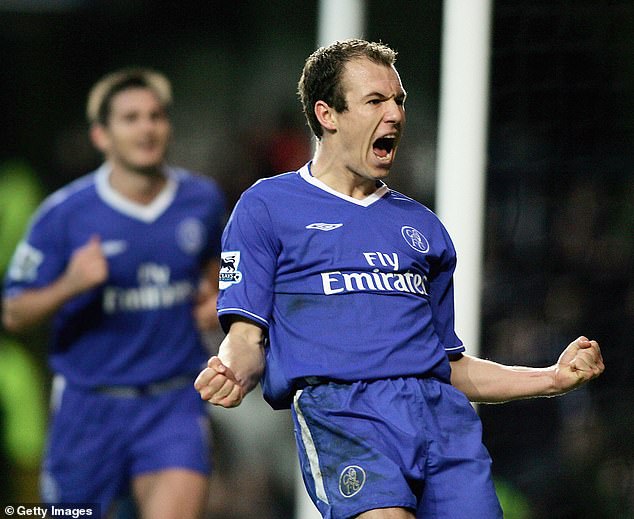 A quick and skilful winger, Robben made a habit of cutting infield onto his left foot and curling shots into the top corner.

Though his time at Stamford Bridge was punctuated by injuries, Robben helped Chelsea to back-to-back Premier League titles under Jose Mourinho as well as the FA Cup and two League Cups.

But his greatest success came in Munich, where he won eight Bundesliga titles, five German Cups and the UEFA Super Cup. 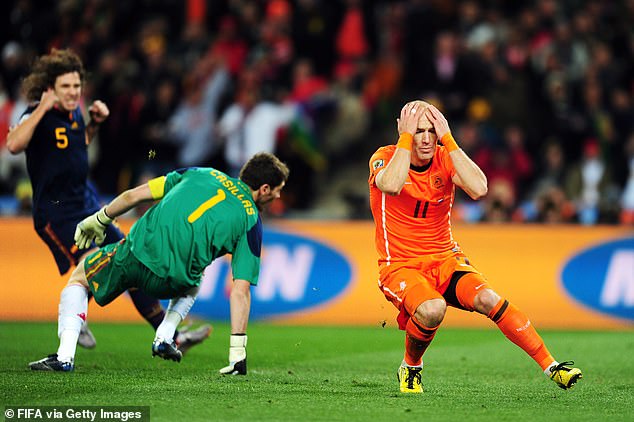 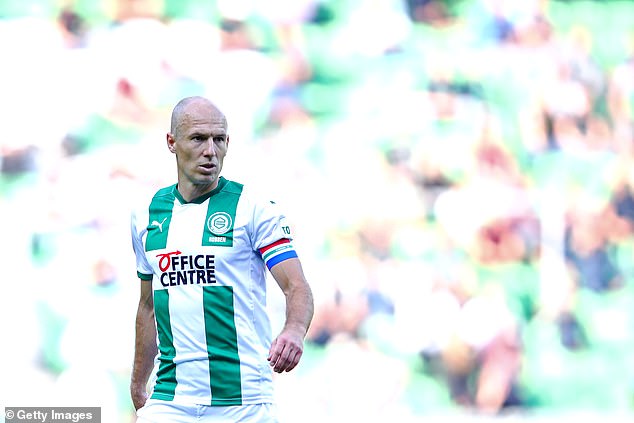 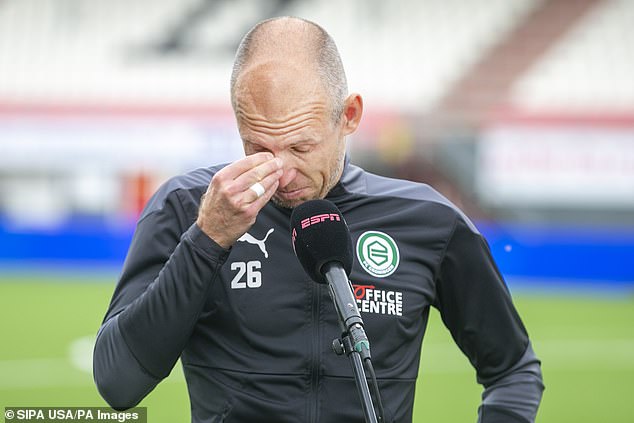 He was an integral part of the Dutch team that reached the final of the 2010 World Cup in South Africa, losing 1-0 to Spain. They followed that up by finishing third at the 2014 finals in Brazil.

In total, Robben scored 37 times in 96 games for the Oranje, while his club record for Groningen, PSV Eindhoven, Chelsea, Real Madrid and Bayern Munich stands at 209 goals and 193 assists in 614 matches.

Speculation had grown that Robben would again call time on his playing career after injuries hindered his second spell at Groningen, who finished seventh in the regular Eredivisie season.