Across Europe, before the coronavirus pandemic halted football, a string of bright, emerging talents were attracting eyeballs for their ability and potential from defence.Â

Generally, the position of centre back is not as condensely packed with flourishing youngsters thriving in European football as areas further down the pitch, but this season some players have impressed in the spotlight.Â

As clubs begin to focus on who could be acquired this summer, particularly with the sense of the unknown brought about by the global health crisis, Sportsmail takes a look at five centre backs who could make a big-money move over the coming months. 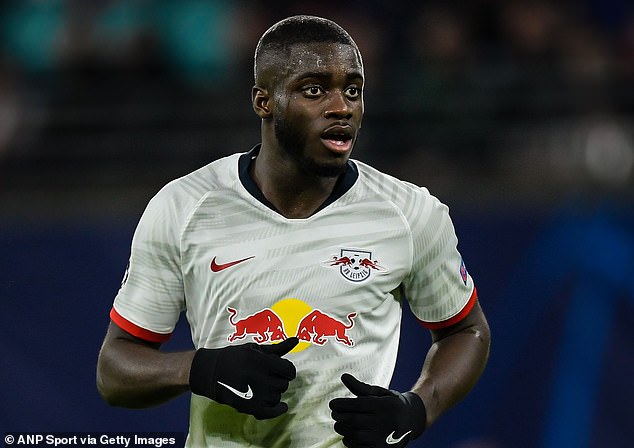 Every single big club across the continent has cast an eye on Upamecano this season, with Leipzig often packed out with scouts.

The 21-year-old covers ground quickly, reads the game imperiously and looks calm on the ball when building from the back.Â

Still not a full France international but has been likened to Marcel Desailly and represents the future for the world champions.

Torres has been one of the surprise packages in La Liga throughout this season, his first full campaign in the Spanish top flight after a loan at Malaga.Â

Torres, who has drawn interest from a number of English clubs, looks likely to outgrow Villarreal.

At Â£43million, his release clause might prove tempting for Premier League sides on the hunt for left-sided centre halves. Loose talks have taken place with Manchester City, although their priorities lie elsewhere. 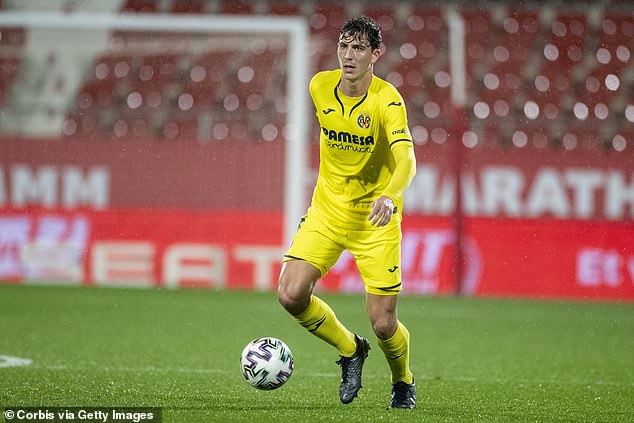 The unheralded man of Leipzigâ€™s young team, Klostermann is clocked as being the 12th fastest player in the Bundesliga this season – ahead of Jadon Sancho, team-mate Timo Werner and Rabbi Matondo.

The Germany international has impressed on the right-hand side of a back three during Julian Nagelsmannâ€™s title challenge and has already been linked to Barcelona. 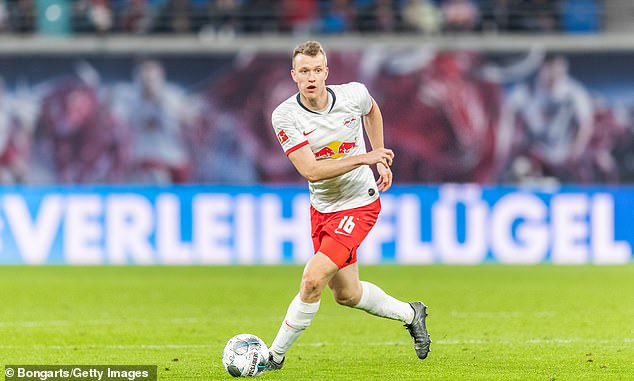 Still only 20, Kabak has emerged as a real force for Schalke as they attempt to qualify for Europe after missing out this year. The Turkey international won plaudits following a 5-0 defeat by Bayern Munich as those around him struggled.

A bit of a throwback, Kabak has mastered the art of one-on-one defending and believes his upward trajectory will continue.Â

â€˜My personal aim is to become a top defender in maybe two or three years, like Virgil van Dijk,â€™ he said recently. â€˜He’s my idol, I really like him.â€™Â

Rumours are abound in Germany that his contract includes a release clause from 2021. 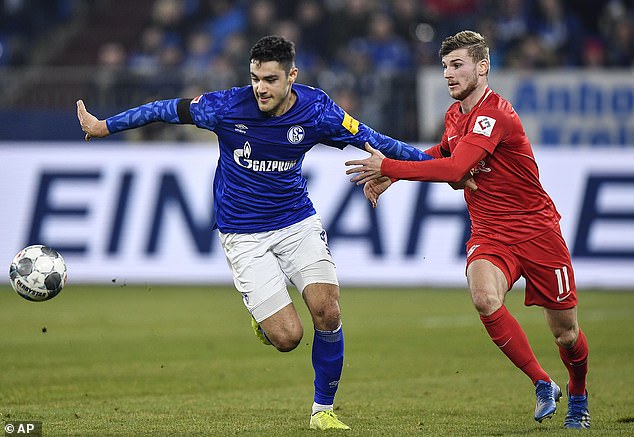 The 23-year-old flies under the radar when young prodigious talents are debated but is effectively going about his business quietly in the Basque country.

More of a no-nonsense centre half than some others, Le Normand â€“ who has also never been capped by France â€“ could prove a cheaper alternative for clubs.Â

His first full season in La Liga has been a triumph, becoming more influential as the campaign progresses with Sociedad gunning for the Champions League.Â 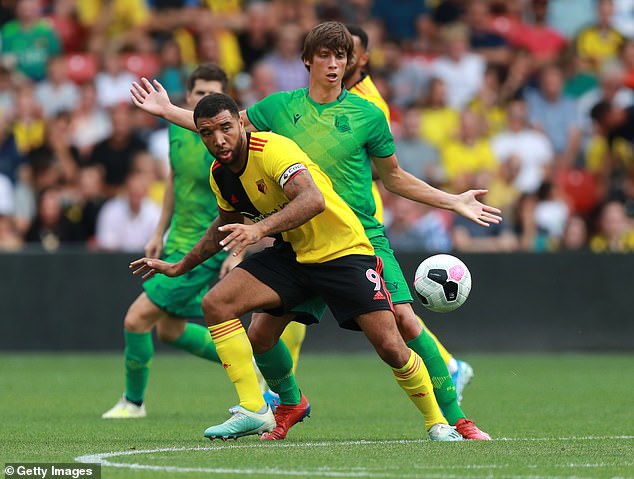 Robin Le Normand, in action against Troy Deeney last summer, is a no-nonsense centre half

July 13, 2021
The UEFA Executive Committee today met in London ahead of the...