If the Euro 2020 quarter-finals throw up the kind of magic we witnessed in the last-16, we’re in for a treat.

The pick of the bunch on paper looks to be Italy vs Belgium. These two teams are the bookies’ favourites to win the whole thing but another giant will be eliminated on Friday evening.

Roberto Mancini’s side are brimming with the confidence a record-setting 31-game unbeaten streak bestows and saw off Austria in extra time to reach the last eight.

The Azzurri have won every game, as have Belgium, who blitzed their group before shading a gritty clash with Portugal in the last round.

So how do these sides match up, where will the game be won and lost, and who could be the hero? 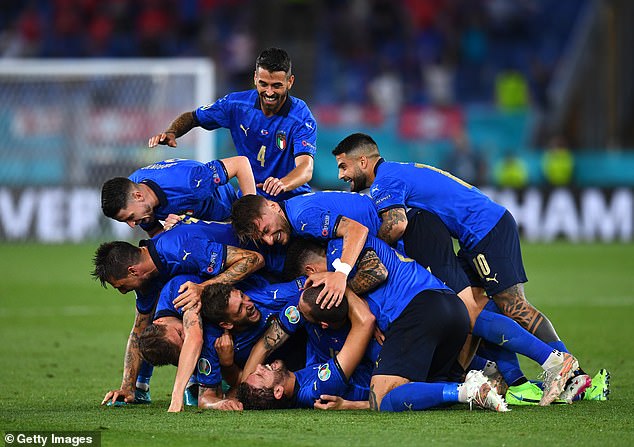 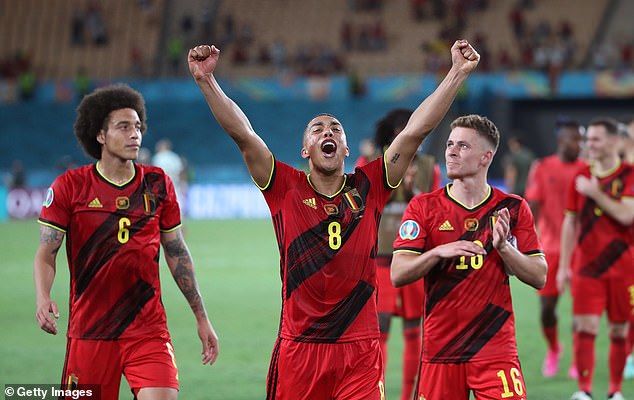 Kevin De Bruyne and Eden Hazard are two of the gleaming jewels for Belgium’s golden generation and both are serious doubts for this one.

De Bruyne came into the tournament after suffering a fractured eye socket and broken nose in the Champions League final but has shown how integral he is to the national side since returning.

An ankle injury in the second half forced him off against Portugal and while there was no structural damage, he is far from 100 per cent.

Hazard, who is being outshone by his brother Thorgan in this tournament, was starting to show glimpses of the player he was at Chelsea but limped off with a hamstring issue. 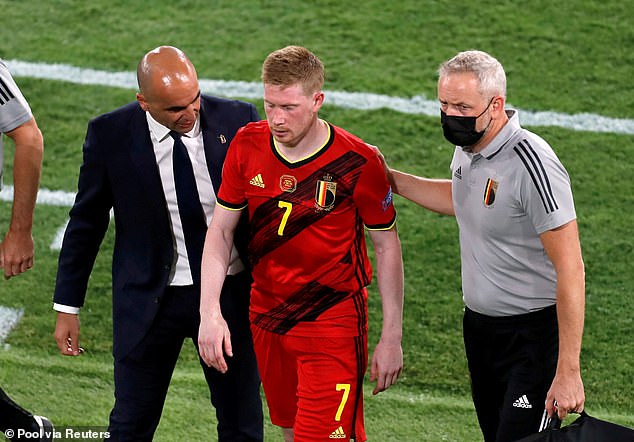 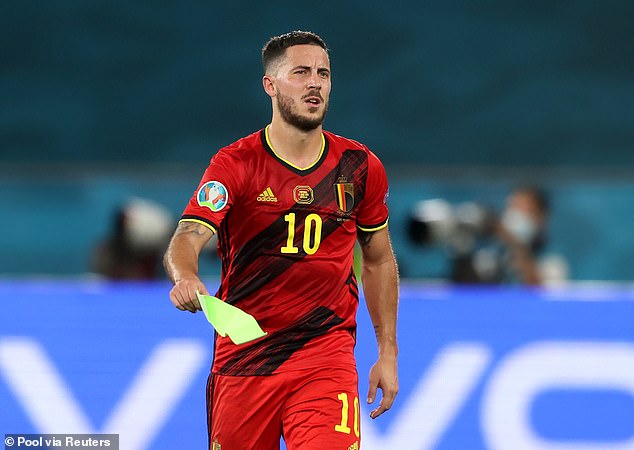 Neither man trained on Wednesday and preparation has been far from ideal for Martinez. He has admitted that neither star will be fully fit but pledged to ‘use every day to ensure they are as fit as possible.’

Yannick Carrasco and Dries Mertens are the obvious replacements and have undoubted quality but would not strike the same kind of fear into Italy.

Italy’s towering leader Giorgio Chiellini has been out of action since limping off early in his side’s 3-0 win over Switzerland.

But the Juventus stalwart is set to return to the starting line-up where he will partner Leonardo Bonucci. Reports in Italy claim that Chiellini will be the only change from the last-16. 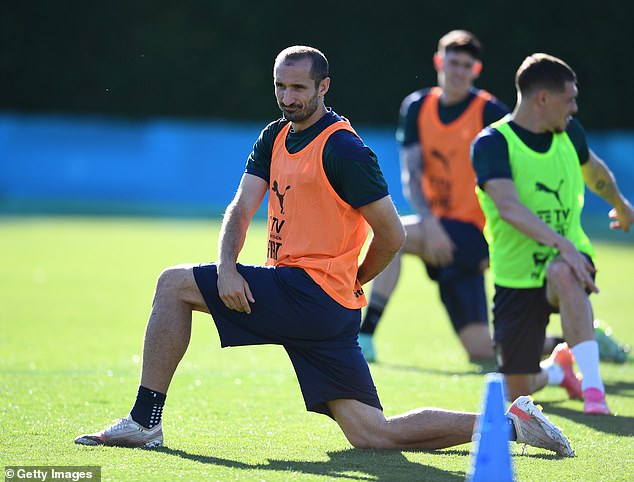 Stability is a key reason why Italy have strung together a 31-game unbeaten streak. Mancini’s settled 4-3-3 will be how he sets up on Friday. Jorginho is the quarterback, controlling the tempo in the middle of the midfield three with Nicolo Barella on one side while Manuel Locatelli is likely to retain his place ahead of Marco Verratti.

Lorenzo Insigne and Domenico Berardi play either side of Ciro Immobile up front and Chiellini and Bonucci are flanked by Leonardo Spinazzola and Alessandro Florenzi at the back.

Belgium will go with their regular 3-4-3 with wing-backs. The aging trio of Toby Alderweireld, Jan Vertonghen and Thomas Vermaelen started at the back against Portugal and were flanked by Thorgan Hazard and Thomas Meunier.

Youri Tielemans and Axel Witsel provide ballast in midfield behind Eden Hazard and De Bruyne, if fit, and of course Romelu Lukaku leading the line. 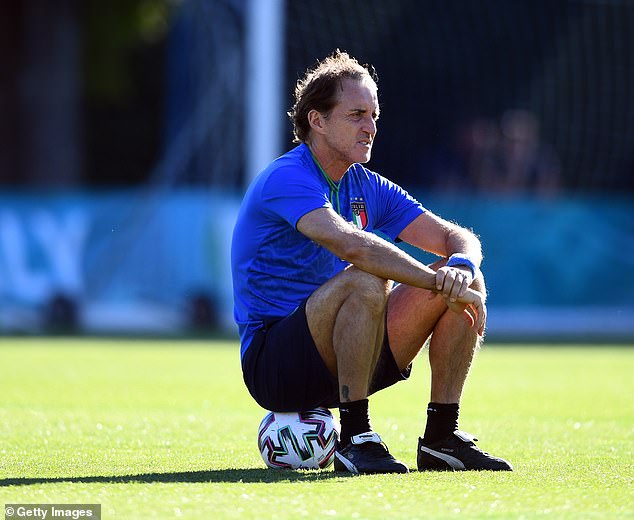 If De Bruyne and Hazard are ruled out or not at their best, the burden will fall squarely on Lukaku.

He has continued his brilliant form after leading Inter Milan to the Scudetto and the Italians will know all about his quality.

Chiellini and Bonucci are two of the most hard-nosed, experienced and intelligent centre-backs in the game so it will be fascinating to see their battle against the pure athleticism and intelligance of a striker in his prime. 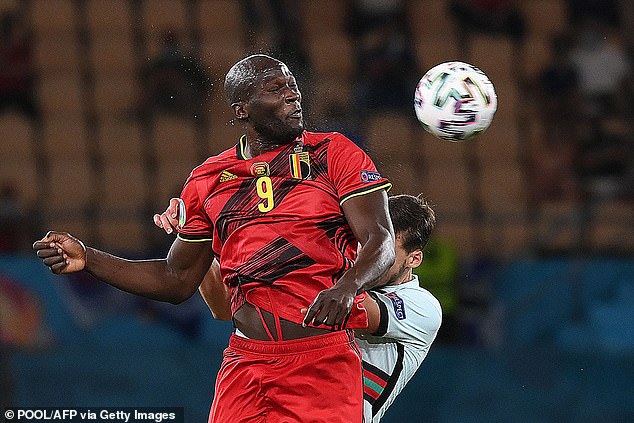 Witsel is a settling presence in midfield for Belgium and his job on Friday will be to stunt Jorginho’s influence. If the Borussia Dortmund star can stop his opposite man dictating the game, it could have a huge bearing on the outcome.

This could also be a huge day for Meunier and Thorgan Hazard. They’ll need to work tirelessly to get back and help the back three thwart Italy’s attacking trio.

Both of these sides possess top-class goalkeepers in Gianluigi Donnarumma and Thibaut Courtois. The finest of margins can make the difference and both will fancy their chances of making themselves a hero if it goes to penalties. 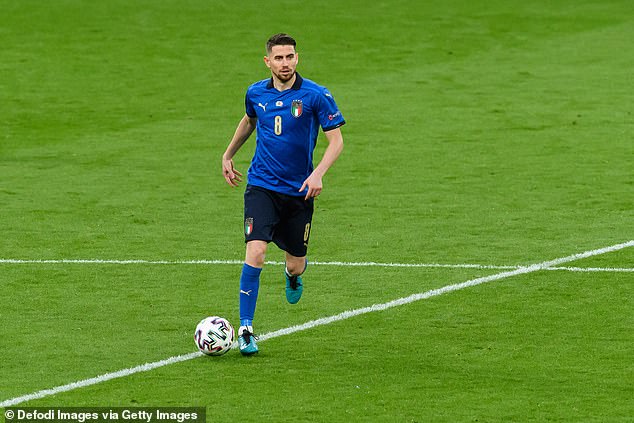 Ciro Immobile has been trusted by Mancini and repaid him with the kind of displays Lazio fans are used to seeing. He’s been a constant menace, scored twice, hit the bar against Austria and looks razor sharp.

Lukaku grabs the headlines but the Italy forward is in the kind of form that could make this his day.

Thorgan Hazard has scored four since his brother last slotted for Belgium and is probably still underrated.

The wide man has already notched a couple of goals so far this tournament and offers so much in the final third – he’s playing the best football of his career. 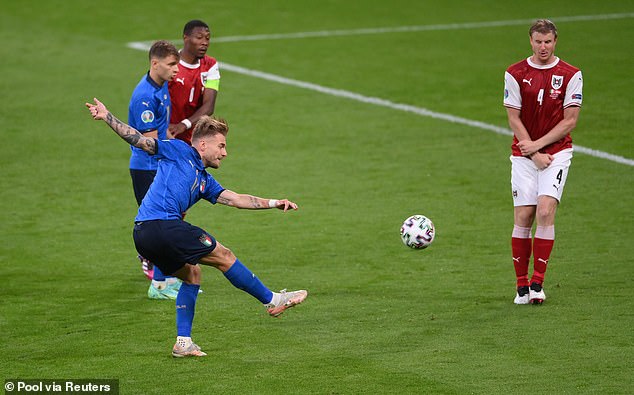 The stats don’t make for great viewing if your loyalties lie with the world’s No 1 ranked side.

There’s no team Belgium have played more at a major tournament without winning (four times). The only teams Italy have faced more without losing are Germany (nine) and Austria (five).

Italy have only ever met Belgium at the group stage of the Euros or World Cups, winning three and drawing once. 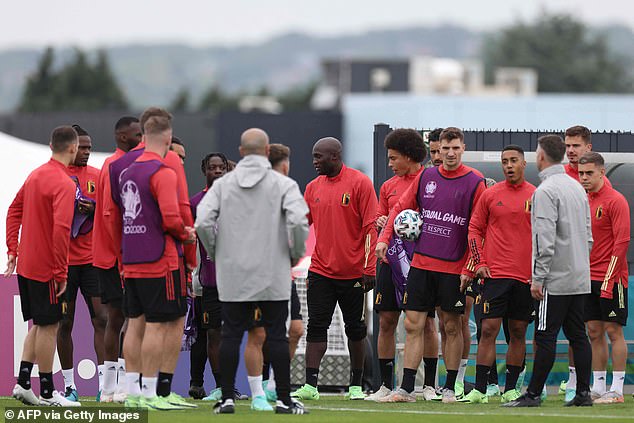 While the omens are worrying for Belgium, Martinez will remember one previous clash with Mancini extremely fondly.

He presided over Wigan’s win over Manchester City in the FA Cup eight years ago. It was one of the great shocks in English football history and ahead of Friday’s game, Martinez joked: ‘Maybe he doesn’t even remember!’

‘What Roberto Mancini has done with Italy is an example,’ he added.

‘Thirty one games undefeated, that just shows you the real work. Whoever plays, they know exactly what they need to do. I can’t speak highly enough of the work that Robert Mancini has done with Italy.’