The Villa skipper was man of the match in the 3-0 friendly win over Wales last week – his first England start – but was then left on the bench for the Nations League clashes against Belgium and Denmark.

England boss Gareth Southgate’s decision to drop Grealish came under fierce scrutiny but Smith, whose side are looking to make it four wins from four after beating Liverpool 7-2, expects the 25-year-old to be even better for the experience. 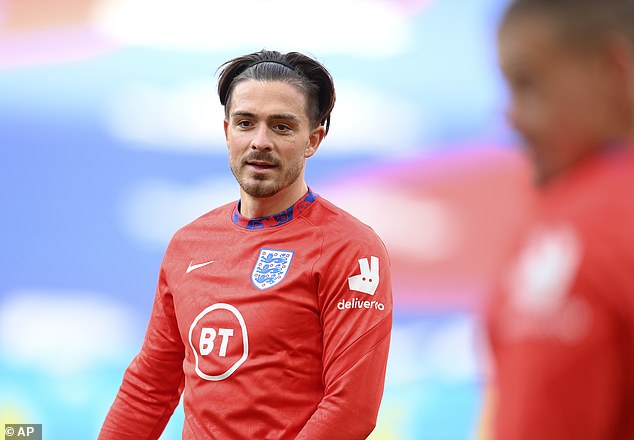 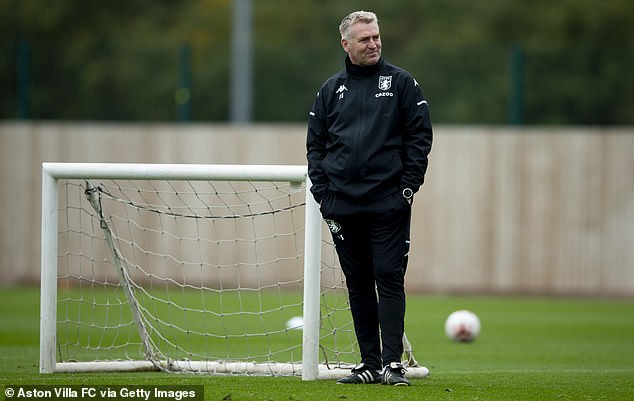 ‘I think the beneficiaries of him not getting more minutes are going to be Aston Villa,’ said Smith. ‘Anybody who doesn’t get on the pitch will have slight frustration because you want to try to help [but] he is not deflated at all.

‘He started for England for the first time in his career and got man of the match from that so he can be pleased with what he has done so far.

‘For the previous round of matches he was called up after people dropped out with injuries so it probably didn’t feel as special but he’s actually been called up on merit. 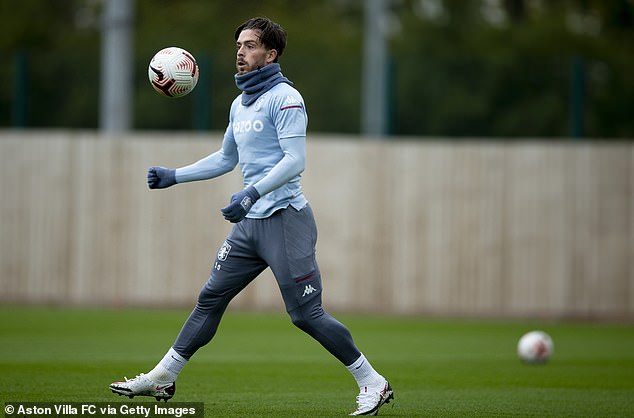 ‘He has just got to maintain his form with Aston Villa. He has made a great start to the season. He has made a great start to his international career and that is what he has to make sure he continues to do. It’s Gareth’s job to pick the team and Jack has to do as much as he can to get Gareth to pick him.’ Last time Villa visited the King Power Stadium, they lost 4-0 in March in the final game before the Premier League shut down for three months.

At that stage, Villa appeared to be heading for relegation and there were growing doubts about Smith’s position – though Smith insisted he was always relaxed about the situation. 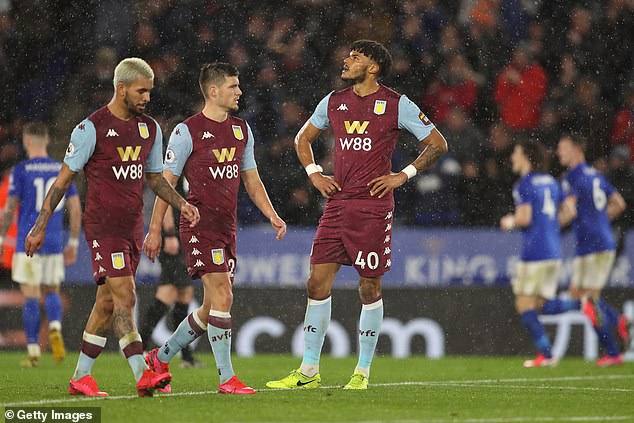