Bayern Munich Â£38.5m new boy Dayot Upamecano finally gets down to work with his new side five months after signing from RB Leipzig on five-year deal

Dayot Upamecano has been spotted training with Bayern Munich for the first time since signing with the Bundesliga giants in February 2021.Â

The 22-year-old FranceÂ international left RB Leipzig to join Bayern on a five-year deal worth Â£38.5million earlier this year.

However, he has only just taken part in his first session despiteÂ after putting pen to paper with the reigning Bundesliga champions five months ago.Â Â Â Â 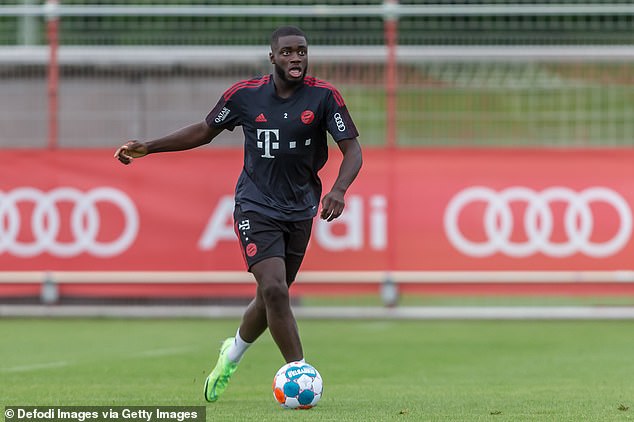 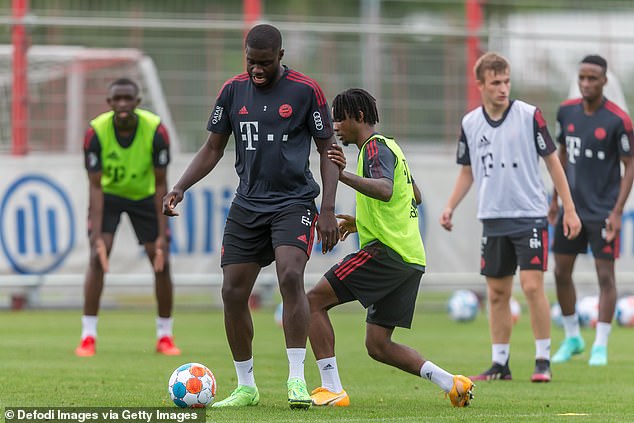 Recently appointed Julian Nagelsmann had a total of have 19 players (including 3 goalkeepers) available for the club’s first training session.Â Â

The Bayern players who were not involved inÂ the European Championship have also undergone ‘performance testing’ – which took place on Monday.Â

It is believed the international stars returning from Euro 2020 will drip feed back into the squad.Â Â Â

Bayern will also prepare for the upcoming season a range of pre-season fixtures – the first being against FC Koln on July 17.Â 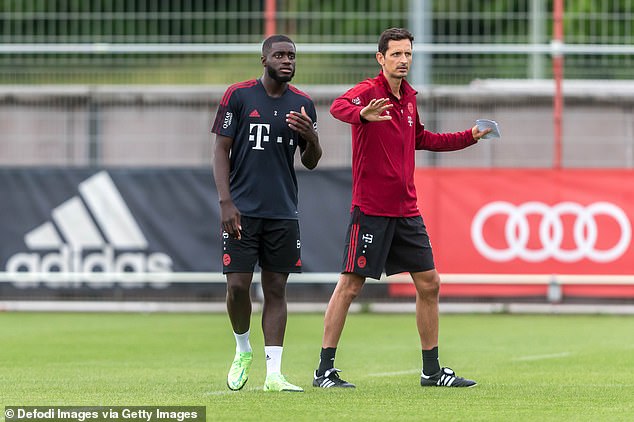 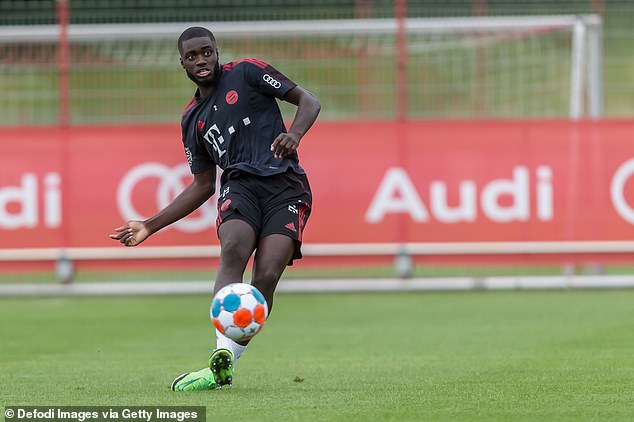 Upamecano caught Bayern Munich’s attention after a series of impressive performances at RB Leipzig established him as one of the most sought-after defenders in Europe.

He had been aÂ key figure forÂ Leipzig during his time at the club – helping his team reach the Champions League semi-finals and finish third in the Bundesliga during the 2019-2020 season.

As result, a host of clubs including Liverpool and Chelsea were vying after his signature. Nevertheless, it was Bayern who secured a deal. 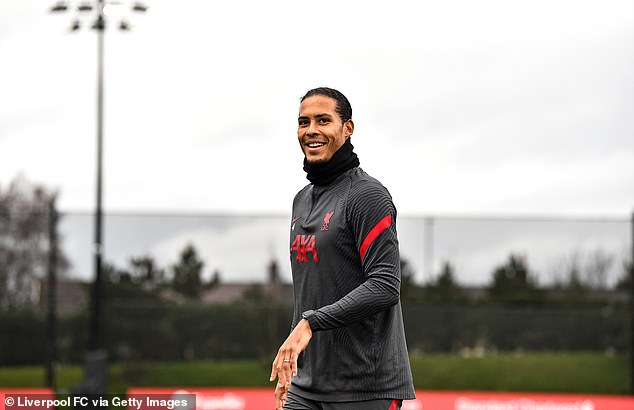 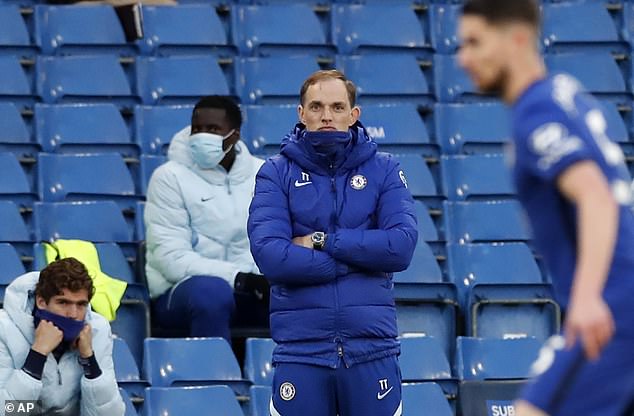 Upamecano’s decision to sign with Bayern will have come as aÂ major blow to Liverpool and Chelsea – who had been tracking the 22-year-old for several months.Â

Jurgen Klopp saw Upamecano as a natural partner to Virgil van Dijk, while Thomas Tuchel had planned to add the defender to his ranks during the transfer window.Â

Nevertheless, will look to make his mark with the reigning Bundesliga champions in the 2021-2022 season.Â

England at risk of FORFEITING Nations League clash with Iceland

July 15, 2021
England at risk of FORFEITING Nations League clash with Iceland with...

Chris Froome left OUT of the Tour de France after being...